Gianfranco Zola- The former Chelsea forward is the bookies’ frontrunner for the Owls’ job. He has previously managed the likes of West Ham United, Watford, Cagliari, Al-Arabi and Birmingham City. The Italian was Chelsea’s assistant manager last season.

Lee Bullen- He has been placed in caretaker charge of Wednesday and has been in this position before. He made just under 150 appearances for the Yorkshire side in his playing days and could be considered for the full-time role now.

Gary Rowett- The 45-year-old is out-of-work and has emerged as a candidate. He was sacked by Stoke City in January having also managed Burton Albion, Birmingham City and Derby County in the past. Could Wednesday hand him a route back into the dugout?

Tony Pulis- The experienced boss is an option for the Owls and would be a safe pair of hands, especially as they are looking for a new manager this close to the start of the season. He parted company with Middlesbrough in May.

Giovanni van Bronckhorst- The ex-Holland international has been tipped as an outsider for the role. His previous managerial experience was with Feyenoord where he spent four years in charge, winning the Eredevisie title in 2017. 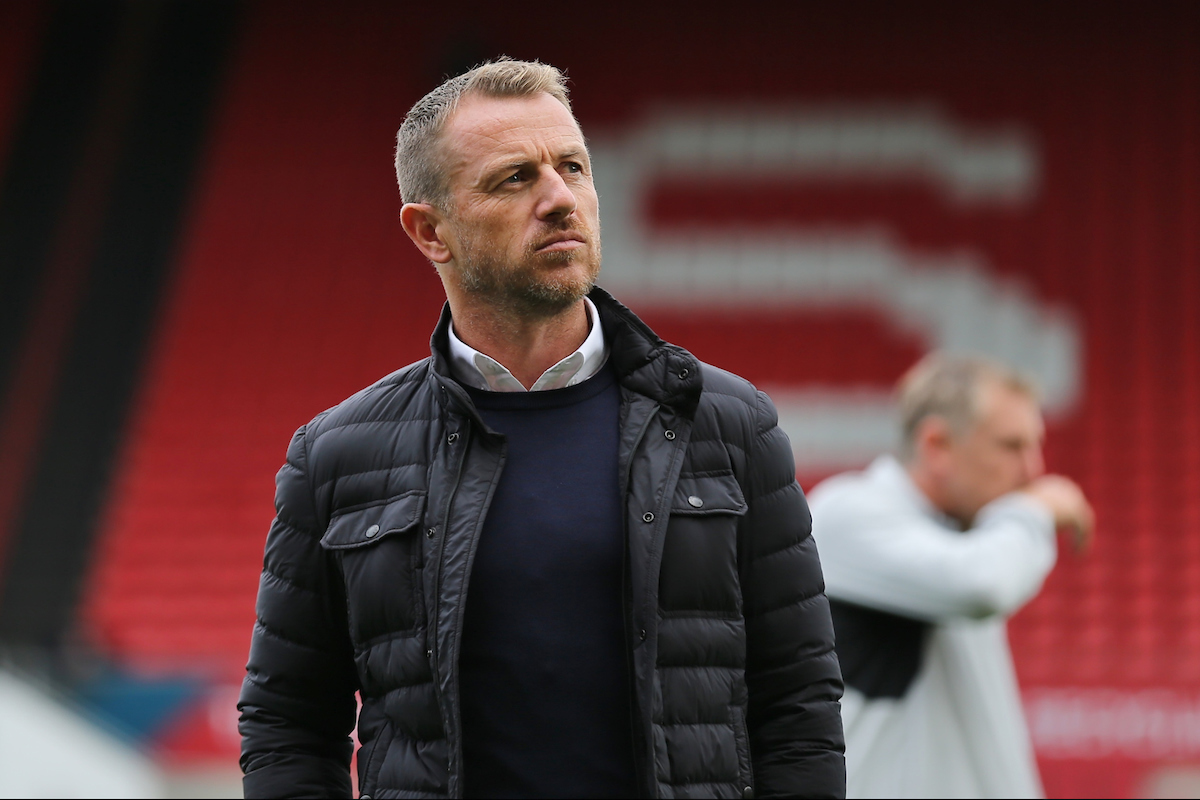