Hull City have placed a £4million price tag on star man Kamil Grosicki according to the Hull Daily Mail.

Grosicki has been a constant source of transfer speculation this summer with a whole host of Championship clubs interested in the winger.

The Tigers have maintained their stance on the Polish international insisting he won’t be sold unless their valuation is met.

Grosicki was given extended leave this summer but has now returned to pre-season training and took part in their game against Grimsby in a behind closed doors friendly yesterday.

IN OTHER NEWS:  Leeds United fans respond to Augustin's 'No more Likes' tweet

The 31-year-old is fully expected to depart the KCOM stadium this summer as Hull look to reduce their hefty wage bill but they are eager to recoup a fee for a player who was instrumental for them last season.

There has reportedly not been any firm bids from fellow Championship clubs and considering his age and that he is in the final year of his contract this could detract potential suitors from pursuing him.

He does come with top flight experience having played a part for Hull in the Premier League back in 2017.

Grosicki is the club’s highest earner believed to be receiving around £25,000 a week as they look to strike a balance between keeping their core players whilst also reducing the size of their wages.

Hull’s head coach Grant McCann has reaffirmed that they are not eager to sell the winger and neither are they forced to remove him from their books as they enter the final few weeks of the transfer window. 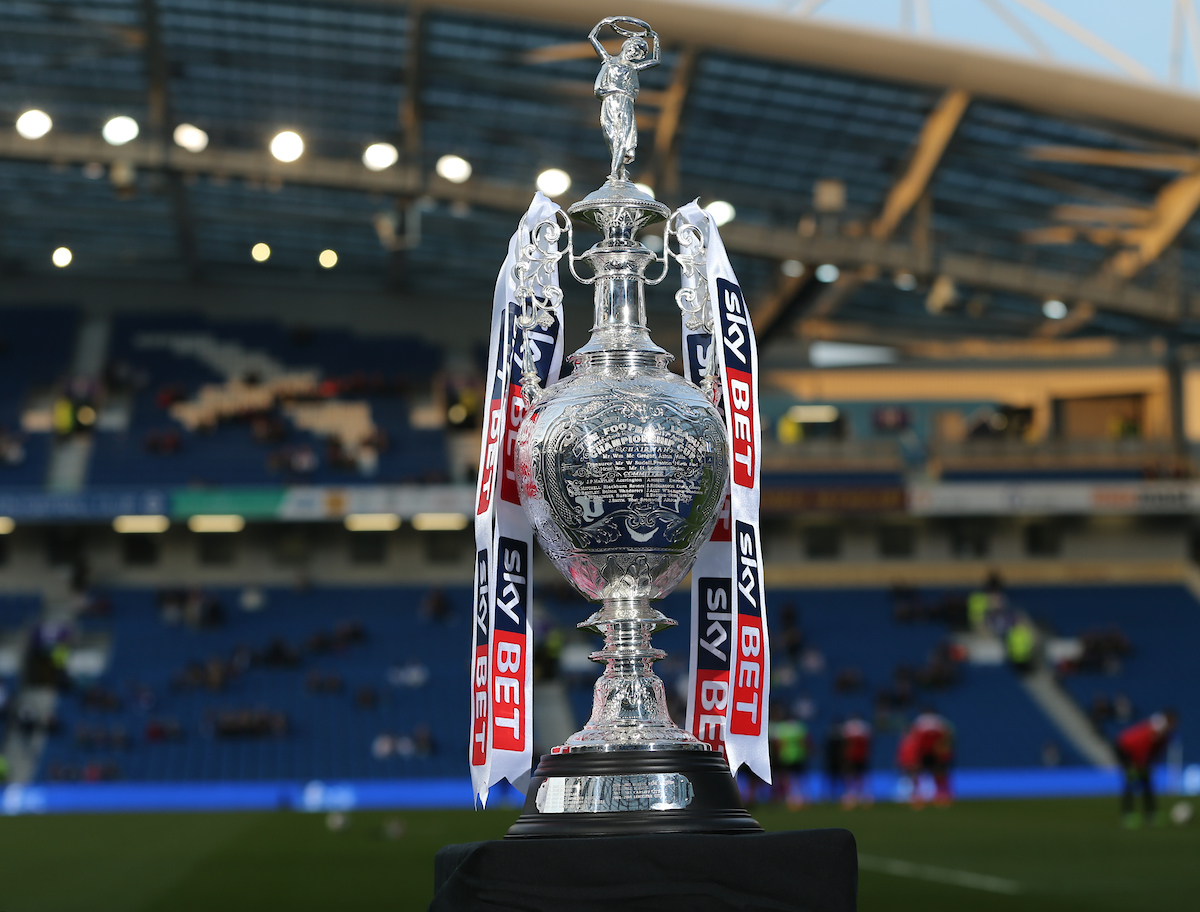