Sheffield United’s pursuit of Swansea City striker Oli McBurnie has taken an unexpected twist in the wake of news they are interested in Bournemouth striker Lys Mousset according to the Daily Mail.

The Blades had a bid of £15million rejected by the Swans earlier this week and it is believed that they are holding out for around £20million but Chris Wilder’s side are unwilling to spend so much of their transfer budget on an unproven Premier League goalscorer.

They are now close to agreeing a £10million deal with Bournemouth for Mousset and the 23-year-old does come with top flight experience having made 71 appearances for the Cherries although predominantly from the bench and has scored five goals in that time.

Chris Wilder is looking to make additions in their goalscoring department having already acquired Callum Robinson from Preston North End.

Robinson joins fellow new arrivals Luke Freeman and Phil Jagielka as the Blades prepare for their first season in the top flight since 2006/07.

It is no secret that Swansea do not want to lose a striker who scored 22 league goals for them last season and with speculation regarding United’s bid for Mousset will ease their fears of losing their star man.

Wilder could still return with another bid for McBurnie as he has been a long time admirer of the Scottish international and had previously identified him as his top transfer target.

McBurnie has so far remained relaxed about his future at Swansea but has admitted that he is flattered to be linked with the Blades about a Premier League move. 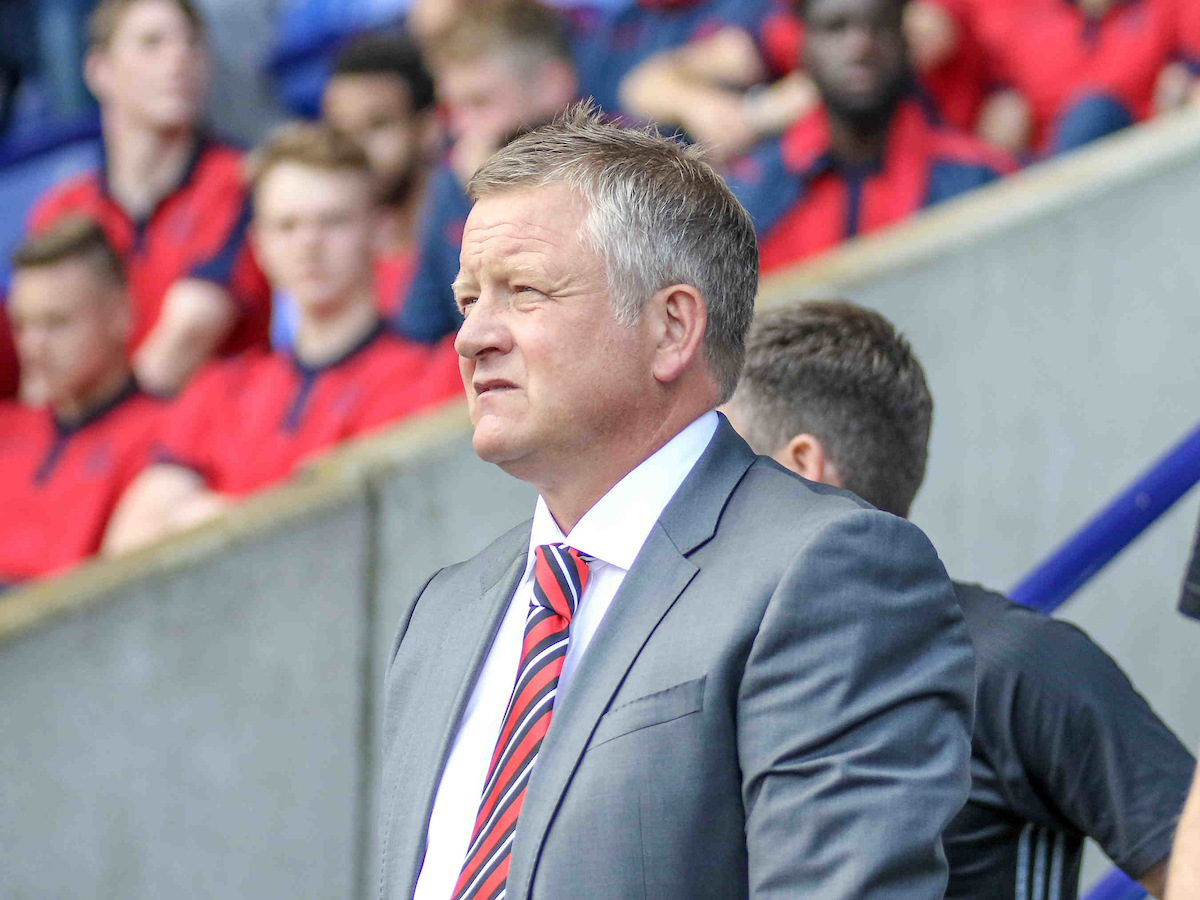