Kalvin Phillips is a player that Leeds United and their entire fan base desperately want to see in the white shirt still next season and beyond, but intense interest from the Premier League is causing a bit of unrest amongst the supporters.

However, while with the majority of the squad on their pre-season tour of Australia and ahead of the highly anticipated clash with Manchester United (12pm GMT today), Leeds United Managing Director Angus Kinnear has moved to reassure fans that the club do not intend to sell the player and are doing everything possible to secure Phillips on a new and vastly improved contract at Elland Road. 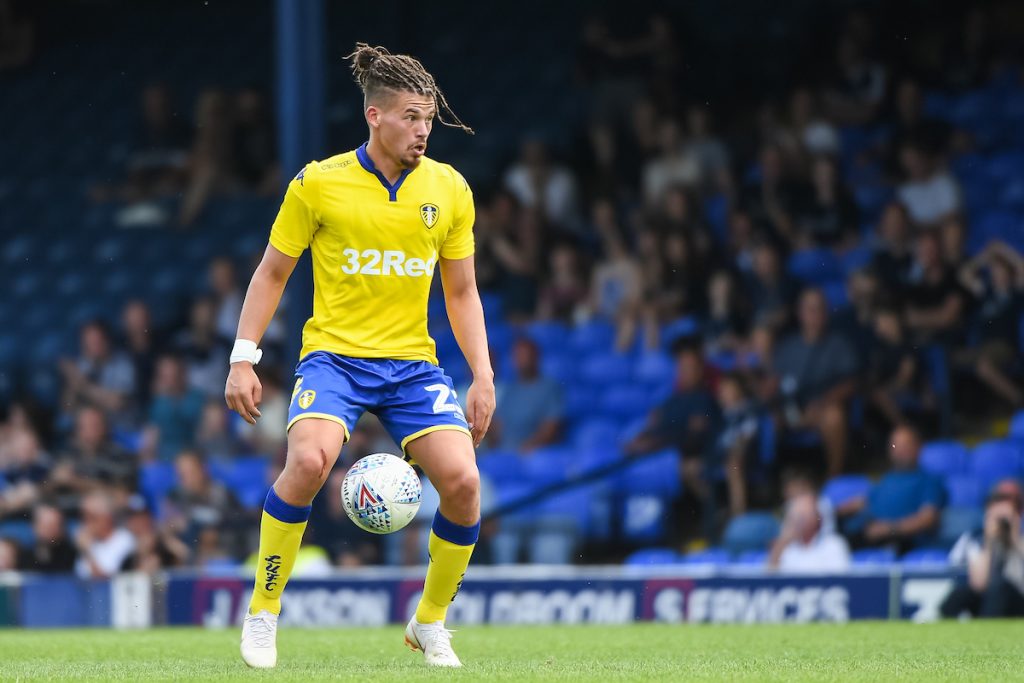 Rumours will not go away linking the player with a switch to either Aston Villa, Tottenham Hotspur or Wolves this summer, but Phillips is very much a Leeds lad and the fans will be hoping that an agreement can be reached between him and the club very soon.

“We are talking about a new contract. We want to keep all our best players and Kalvin is part of the plan”

In this moment, talk is considered cheap to Leeds United fans, they want to see the player cemented with the club, but at the very least, the MD’s comments should reassure the fans on the clubs stance on the matter.

Time will tell if the club can agree on a new deal with the player, but the waiting is what is winding the fans up.

Phillips is due to line up against Manchester United today, squaring off against Paul Pogba, so this may be a good litmus test on where his development is. 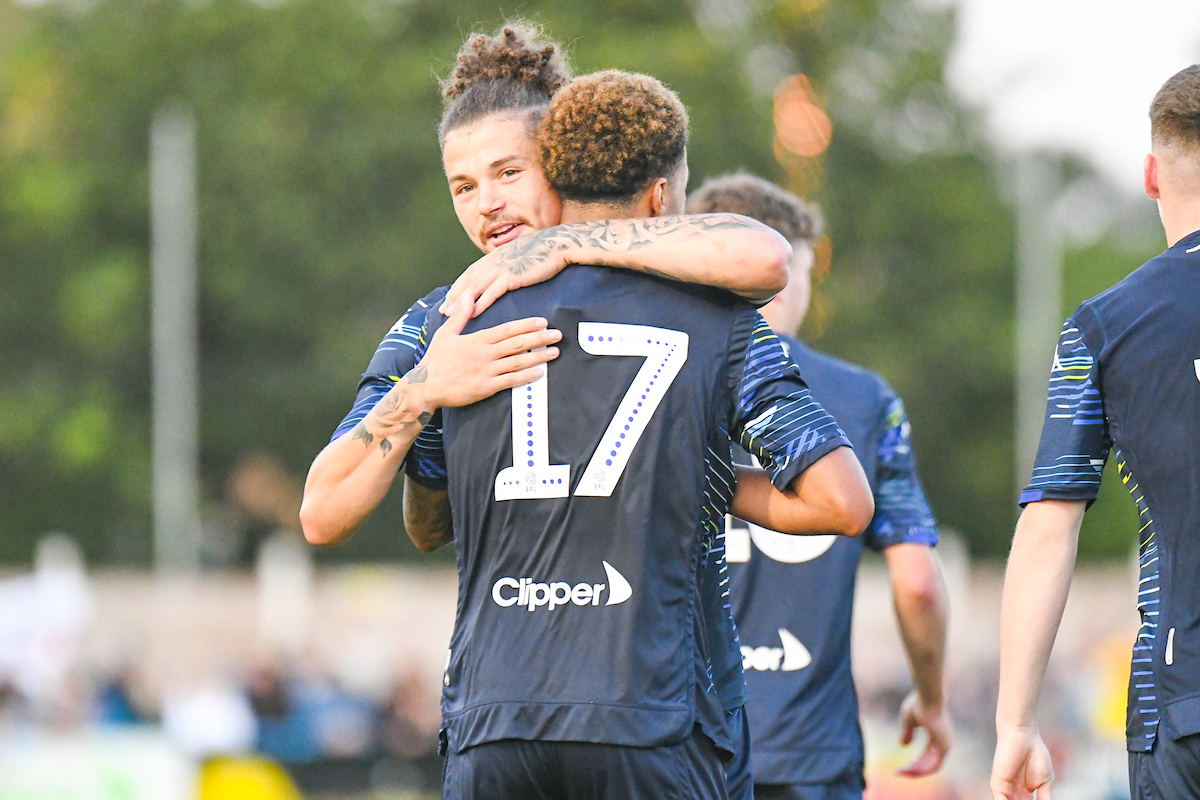