Three Middlesbrough first-teamers “fighting for their positions” according to Woodgate

By Oliver Dixon on Jul 16, 2019 0 Comments
Middlesbrough defender Daniel Ayala (4) warming up during the EFL Cup match between Aston Villa and Middlesbrough at Villa Park, Birmingham, England on 19 September 2017. Photo by Simon Davies.

Middlesbrough’s youngsters have certainly given Head Coach Jonathan Woodgate something to think about ahead of their Championship opener against new boys Luton Town two weeks on Friday.

Woodgate has stated that he would rather promote from within rather than spending unnecessary cash in the transfer market, and he has given a number of youngsters opportunities in pre-season so far.

In defence, Middlesbrough currently have a number of injuries, with three first-teamers receiving attention on the treatment table. Dael Fry, Dani Ayala and George Friend are all currently out of action, and this has given youth players their chance to shine in their absence.

IN OTHER NEWS:  Leeds United chase for Augustin over says French journalist Bouhafsi

“I hope the three lads will be ready for the start of the season, but they’re fighting for positions” said Woodgate.

With every player starting with a ‘clean slate’ ahead of the new campaign under new management, there isn’t any player who is guaranteed to start, as Woodgate went on to say.

“When Dael and Dani come back they’ll be fighting for a place in the team. The same is true of George. He’s got people to push him.”

The gaffer singled out two players in particular who have been impressing in Friend’s absence.

Reading and Coulson have been rotated at left-back so far in pre-season, and it remains to be seen whether Friend will be fit for the season opener on August 2nd. But even if he is, there is no guarantee he will even play a part, despite the defender being club captain. 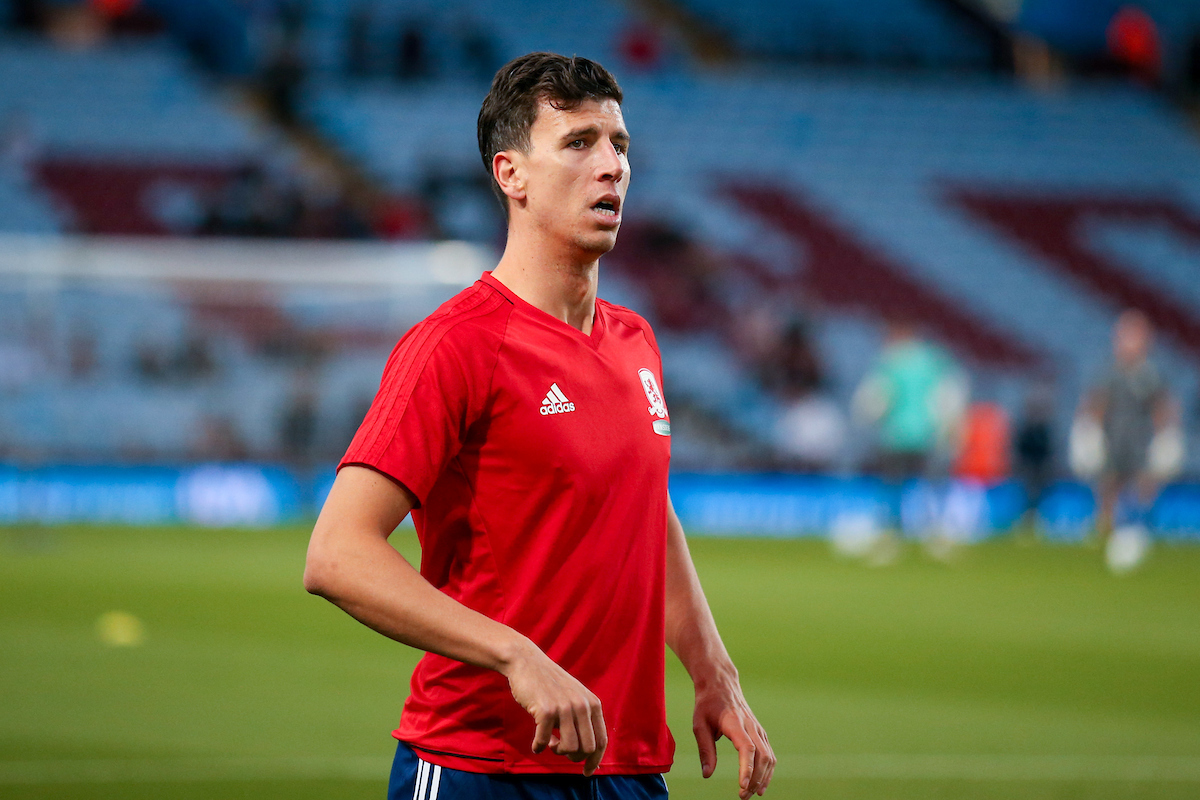