Chelsea manager Frank Lampard has revealed that young defender Ethan Ampadu is set to make a loan move away from the club this summer after it was confirmed he would not be travelling with the squad on their pre-season tour to Japan. And, Lampard’s former club Derby County should look to make a move.

Chelsea starlet Ethan Ampadu is available on loan this summer, with new manager Frank Lampard keen for him to head out and get some senior game-time. And, Lampard should look at sending him to Derby County to allow him to kick on with his development.

Speaking upon arrival in Japan for Chelsea’s pre-season tour (quotes via Metro), Lampard revealed that he is looking at sending the youngster out on loan, adding that he tried to bring him to Derby County last season.

IN OTHER NEWS:  Leeds United deal for Augustin not yet done - Hay says it is "promising"

“Ethan is not here as we’re looking at the possibility of him going on loan for the season.

“I tried to sign Ethan on loan at Derby last year, so I’m a big fan, but with the minutes he played last year, I have to think of the bigger picture and the interests of Ethan and of Chelsea. The idea that he could play a lot of games somewhere is good for him and we haven’t brought him here while that is up in the air.”

Derby County would be a great club for Ampadu to link up with for the upcoming season. Chelsea have seen young stars Fikayo Tomori and Mason Mount come on leaps and bounds during their time at Pride Park, so the Premier League side would have the reassurance that young talents who have previously joined the club have been successful – with Lampard having first-hand experience of that.

Allowing Ampadu to head to Derby County would also be a polite tip of the hat from Lampard to his former club, with the Rams being the side that offered him his first managerial role and ultimately the pathway to managing Chelsea – the club where he is hailed as a legend.

The Rams will be dipping into the loan market once again, with Kieran Dowell already joining from Everton. Ampadu would come in to provide some much-needed cover at centre-back, which has been left bare since the departures of Alex Pearce and former loanee Tomori.

It awaits to be seen if Cocu will look to rekindle the previous management’s interest in Ampadu, or if he looks elsewhere to bring in some new defenders. 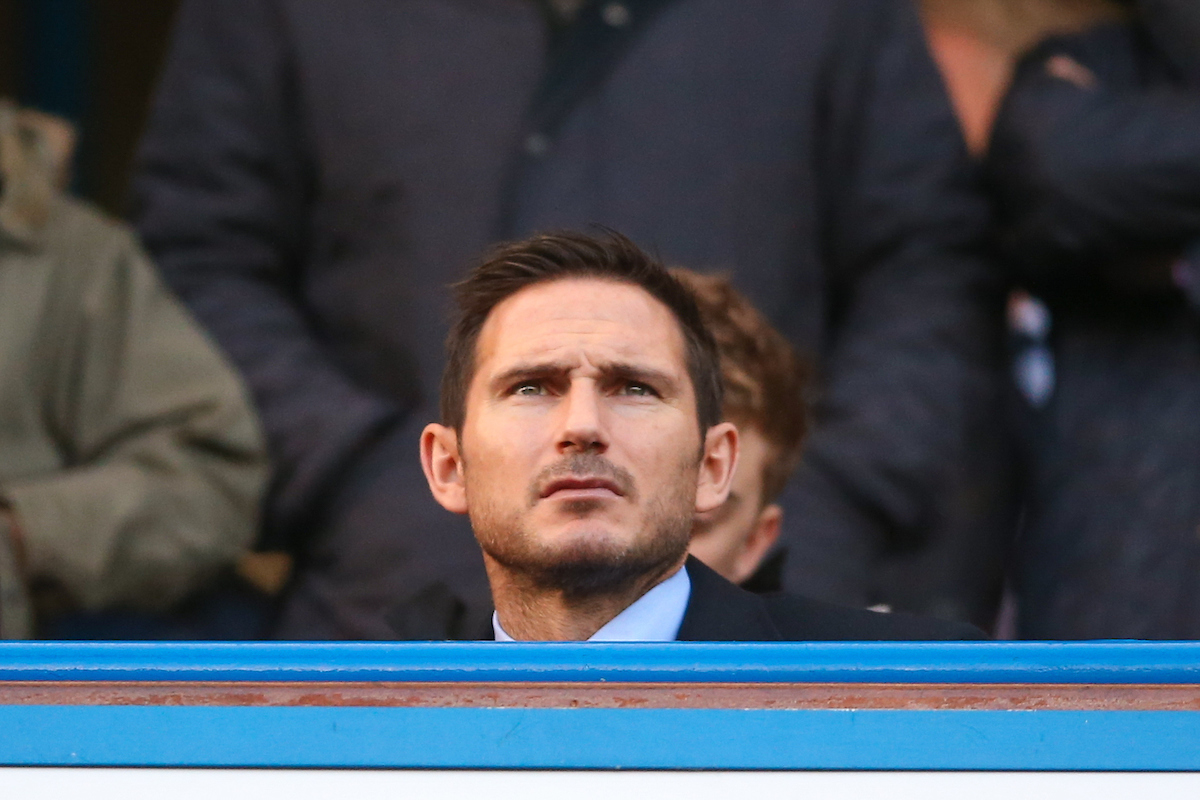