Norwich City are closing in on the re-signing of Sheffield Wednesday striker Jordan Rhodes.

The Canaries are looking to strike another loan deal for the 29-year-old, according to a report by TEAMtalk.

Rhodes was part of Daniel Farke’s side who won promotion to the Premier League last season.  He scored nine goals in all competitions for the Carrow Road side.

Sheffield Wednesday are open to offloading him again this summer to help balance the books and reduce their wage bill.

Rhodes had spells at Barnsley and Ipswich Town as a youngster before he was snapped up by Huddersfield Town in 2009. He spent four seasons with the Terriers and scored 87 goals in 148 games before he signed for Blackburn Rovers for £8 million.

He spent three and a half years at Ewood Park and scored 85 goals in 169 games. He was then signed by Middlesbrough in February 2016 and helped them gain promotion to the Premier League. However, he chances were limited in the top flight and he was loaned out to Sheffield Wednesday.

The Owls signed him permanently in the summer of 2017 and he scored seven goals for them in the season before last.

Norwich bringing back Rhodes would offer them more options and depth in attack ahead of a tough campaign in the Premier League.

Sheffield Wednesday are currently in the hunt for a new manager following Steve Bruce’s resignation as manager today. 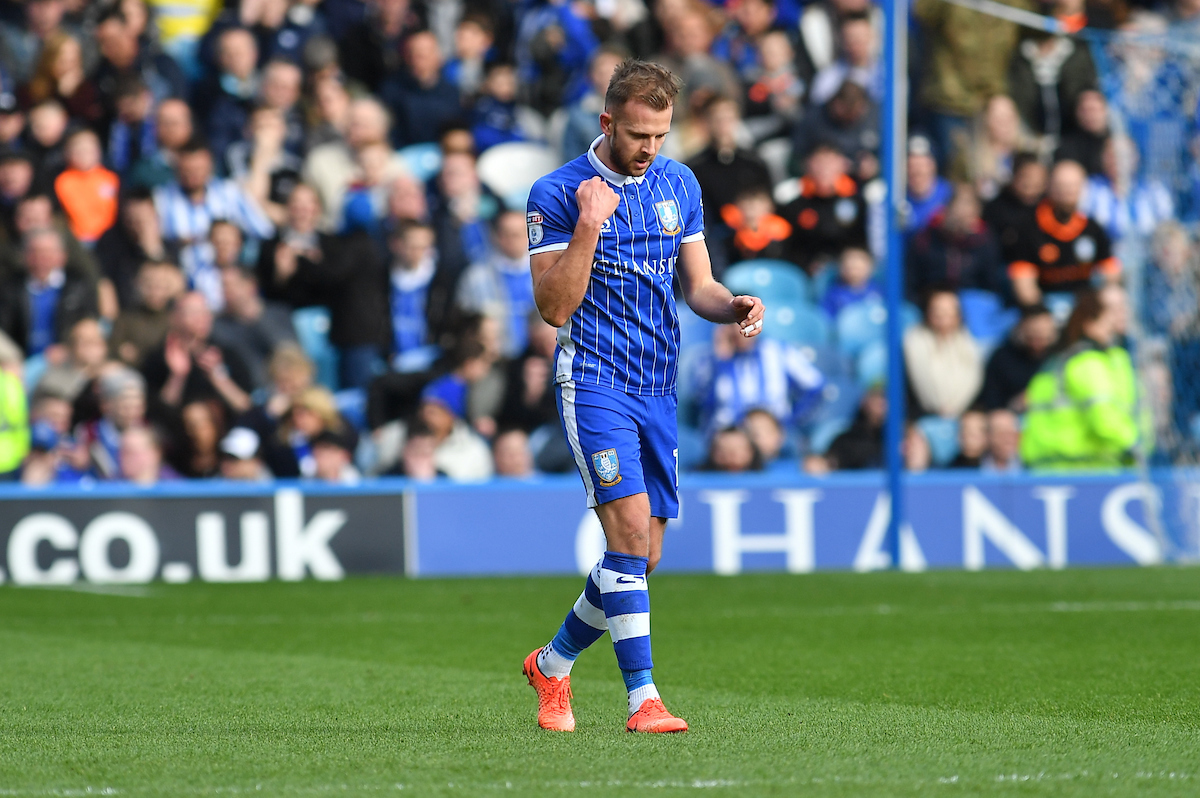