Steve Bruce has resigned as manager of Sheffield Wednesday, as reported by The72 earlier today.

The ex-Wigan Athletic, Sunderland, Hull City and Aston Villa boss is on the verge of becoming the new manager of Premier League side Newcastle United.

His assistants Steve Agnew and Stephen Clemence have also handed in their resignations.

Bruce only took charge of the Owls in February but did well with the Yorkshire club in his short months in charge at the end of last season with his side nearly getting into the Championship Play-Offs.

The former Manchester United defender has been busy preparing for the next campaign with Wednesday by bringing in the likes of Kadeem Harris, Julian Borner and Moses Odubajo and confidence amongst their fans was high.

However, Newcastle’s approach for Bruce has now brought a cloud over uncertainty over Hillsborough with less than a month to go before the start of the season.

Wednesday will now be looking for a replacement with the likes of Chris Hughton and Garry Monk being linked. The72 picked out five potential candidates before.

Once Bruce officially goes, he’s then managed Birmingham and Villa, Wednesday and Blades, Sunderland and Newcastle. I’ve got nothing more to say. #swfc

Absolutely no need for Bruce to just walk out after five months just because he hears a premier league calling.

Wednesday aren’t currently doing the best on the financial side of things so it would’ve done them good to get a bit of compensation from Newcastle. Poor that. #SWFC

I questioned the other day what type of man Steve Bruce was, today we have the answer #swfc

Bitterly disappointed at Steve Bruce's behaviour in this sorry saga after the way Mr Chansiri handled his hiring. Don't want snakes like this at my club. Will be glad to see the back of him. #swfc #nufc

Steve Bruce is an idiot, he’ll be out of the job by Christmas. Going from a club where the fans all want him to one where no one wants him. Showing his true colours as the biggest mercenary in English Football. Good luck to him #swfc

I hope that chansiri has used his head and already had chats with other managers… once Bruce has gone… someone can come straight in. Can’t be waiting a week for a new appointment so close to the new season #swfc #bruceout 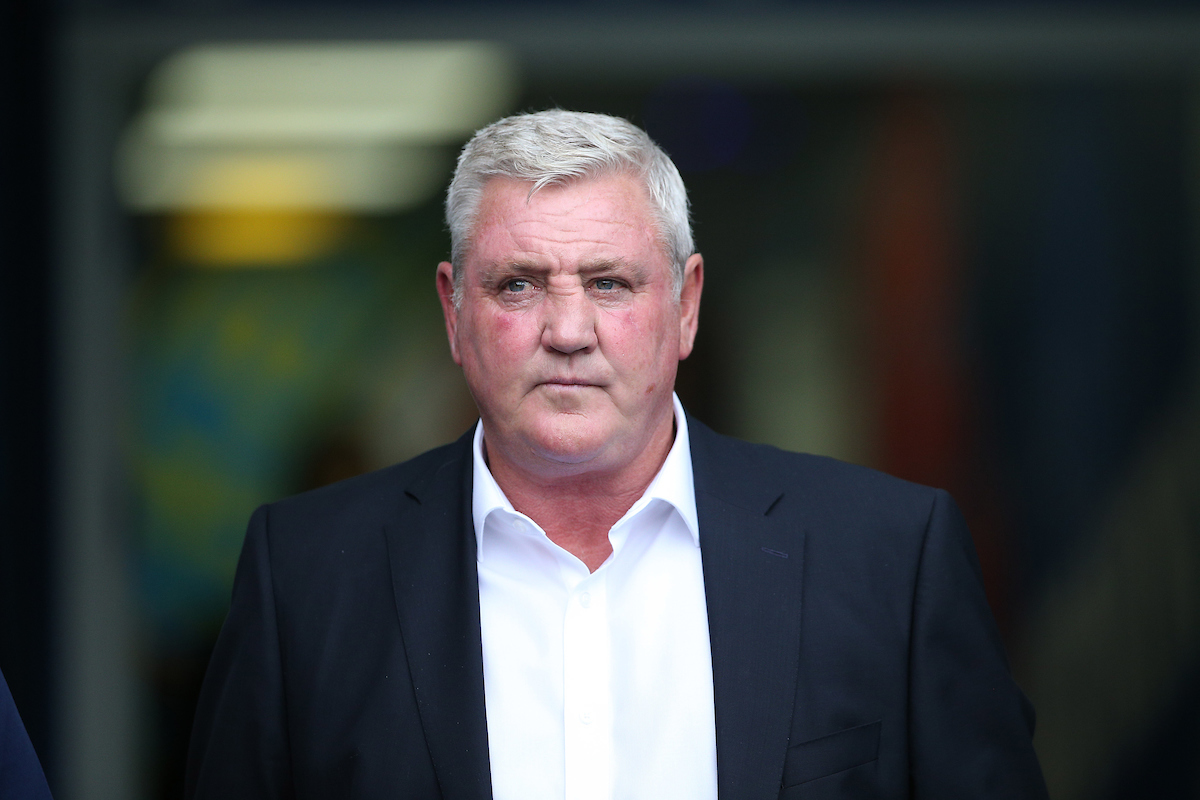