Leeds United have enjoyed a decent start to pre-season under Argentine coach Marcelo Bielsa, who’s methods have won plaudits worldwide, but some of his experiments this summer have caught the eye of a former player and he is impressed.

Speaking after The Whites smashed York City 5-0 in their first pre-season game this summer, with Kemar Roofe starting in a deeper role behind Patrick Bamford, Noel Whelan has expressed his excitement at the potential potency of such a move, especially after Roofe scored and Bamford provided an assist in the sixty minutes they were on the pitch together. 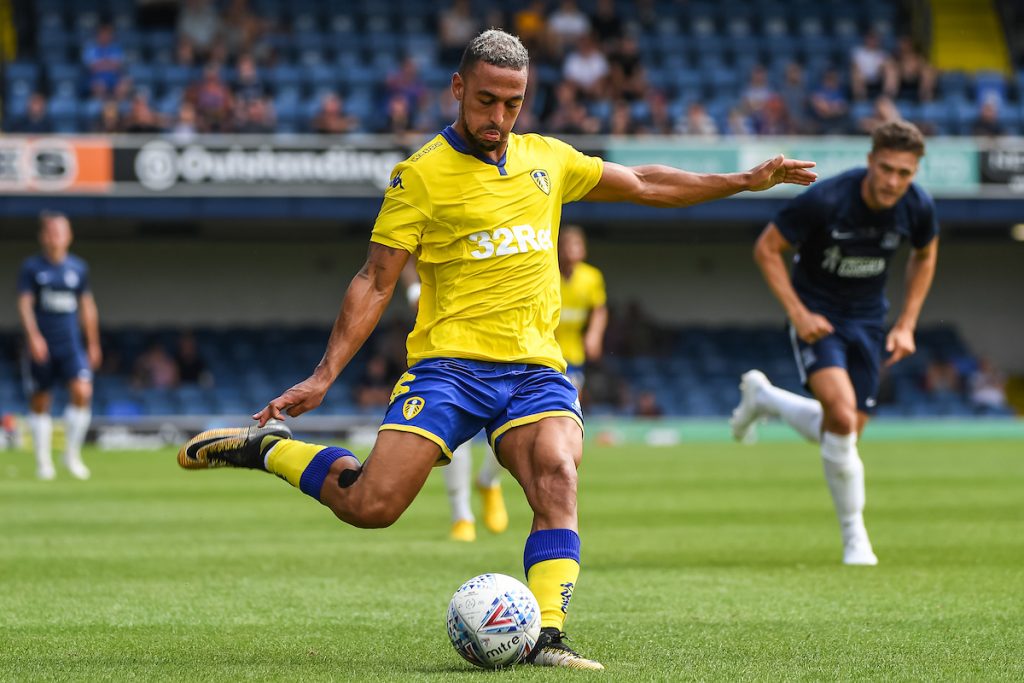 “This is where you experiment, isn’t it?” Whelan said, continuing…

“We didn’t see it much last season because of injuries to the two of them, this is where you figure out what you’re going to play, what formation. I very much doubt he’s going to change his thinking but can you put Kemar Roofe in a number 10?

That’s something worth thinking about, can he play behind Bamford and play of him?”

“This is the time to tinker and to find out if these two can get a rapport, get a relationship going and understand each other’s games where we might have two strikers up front. It’s great to think about, it’s an option, it could be plan B.”

Bielsa is known all around the world for his “outside the box” thinking and innovative approach to the game so for Whelan to get excited by such a seemingly small piece of tinkering, he must have some method to his madness.

Perhaps the lack of a Plan B is where Leeds came a cropper last season?