Pablo Hernandez has been talking to press and has opened up on his feelings regarding the loss of team mate Pontus Jansson to Championship rivals Brentford this summer.

Speaking with YEP, Hernandez opened up on what was a surprising and shocking transfer that seemed to appear out of the blue in West Yorkshire. 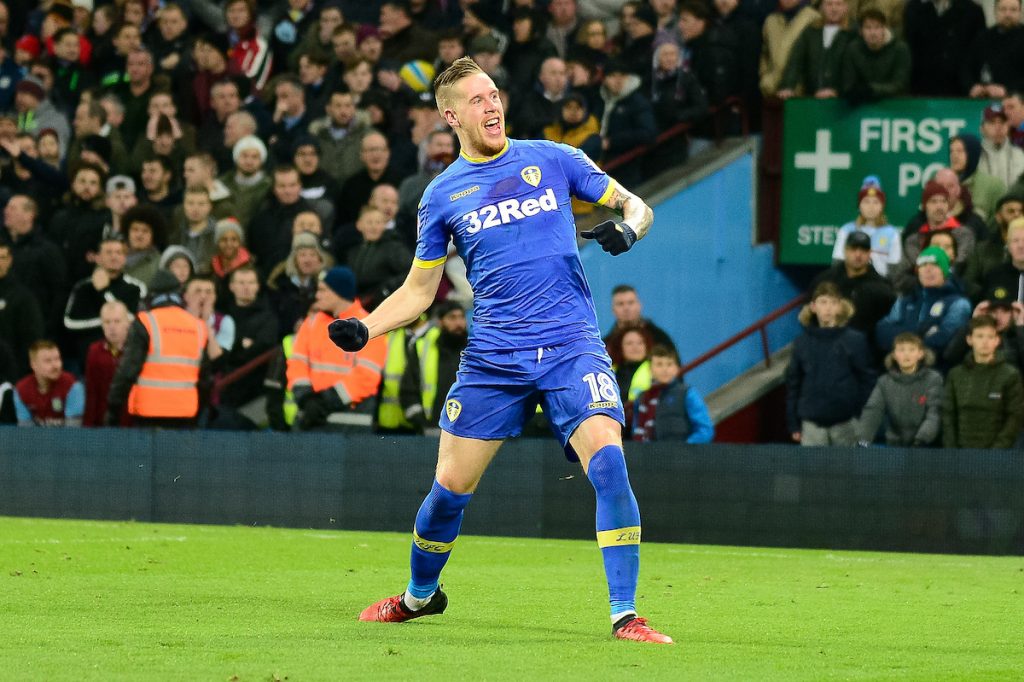 Hernandez stated that he was “not happy” in losing his “friend and team mate” in Jansson and told the YEP:

“I lost a team-mate and a friend but this is football, this can happen. Teams change players. I have lived through this a lot of times in my career. This is football.”

“Obviously this is a big loss for us but other players come. Obviously I am not happy because we lost him. But this is football.

“I don’t think too much about it. The most important thing now is the players who are here and who play for Leeds United next season.”

Hernandez is part of a group currently in Australia on a pre-season tour, but had the time to speak regarding the teams goals for the coming season…

“We want to fight to get into the Premier League again, we need to be 100 per cent from the first day”.

“We hope this season we don’t have too many problems with injuries because last year we had pretty bad luck in this part of the game”.

“We work from the first day for this. We want to put 100 per cent in. We need all the players.

“Now we have two or three injured but we hope they come with the group for the start of the season.”

Fighting talk from the affectionately known “Spanish Wizard”, but can he and his current and any new colleagues push that extra step in the clubs Premier League pursuit?