Birmingham City manager Pep Clotet is chasing a deal for highly-rated Kidderminster Harriers midfielder Ed Williams, according to The Mirror.

The 23-year-old attacking midfielder bagged 13 goals for the 6th tier side last season, 12 of which came in the league and has attracted interest from a host of other clubs, including the likes of fellow Championship side Swansea City and League One outfit Peterborough United.

Williams had previously attracted plenty of interest at fellow non-league outfit Gloucester City during the 2017/18 season where he finished the season as the club’s player of the year.

A move to the Championship could now be on the cards for the young midfielder and first-team football could be on the cards next season should the 23-year-old choose to join a thin squad at St. Andrew’s.

Pep Clotet has spoken out on the situation surrounding his transfer targets in an interview with Birmingham Mail:

“What we are lacking is really what we lost, a little bit of creativity, a bit of goals with Che and that’s what we need to improve. We need players that are going to come here with hunger to keep the team progressing.” 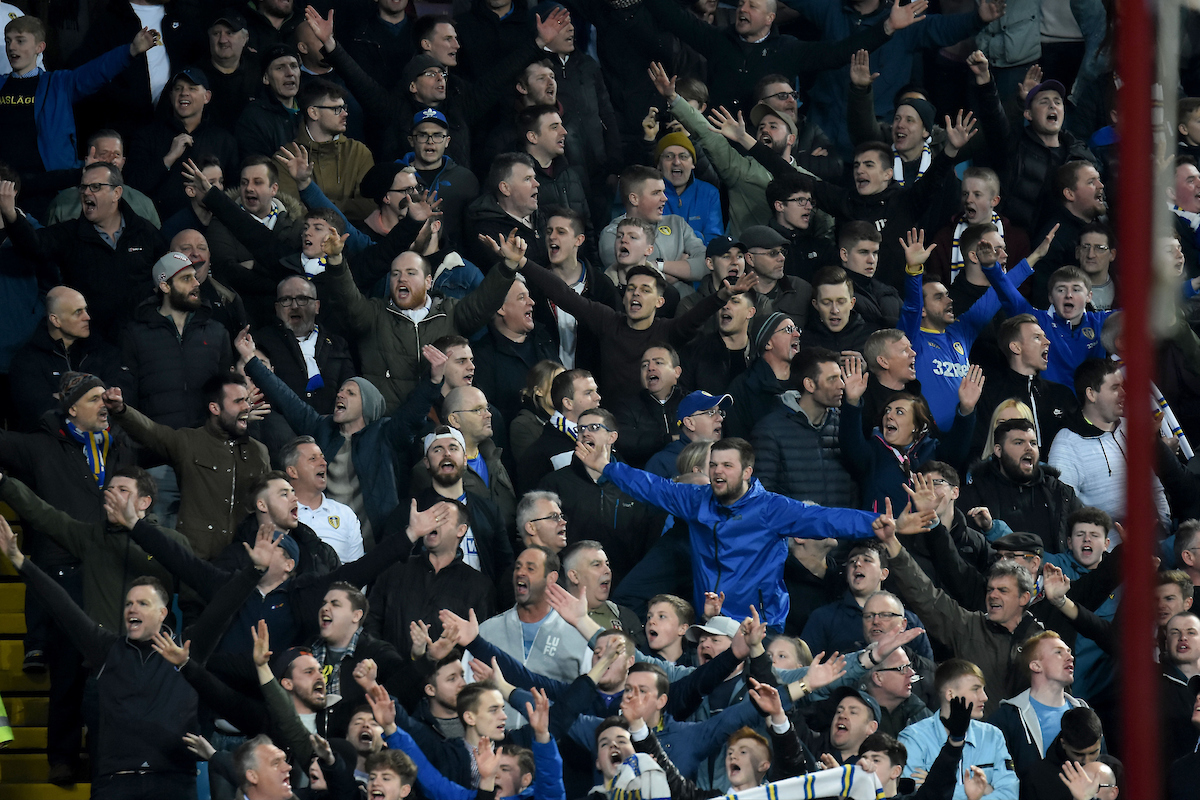 Sports journalist and editor. Southend-based Reading FC fan. Can sometimes catch me editing for In Bed With Maradona. Find me on Twitter @HarrySmithRFC