Steve Bruce has resigned as manager of Sheffield Wednesday, according to the BBC. Here are five potential candidates to replace him-

Chris Hughton- He is available after parting company with Brighton and Hove Albion at the end of the season. The experienced boss has won promotion from the Championship twice before with Newcastle United and the Seagulls.

Aitor Karanka- The Spaniard guided Middlesbrough to promotion to the top flight in 2016 and also managed Nottingham Forest in the second tier. He is available at the moment and an option for the Owls.

Gary Rowett- The former Burton Albion, Birmingham City, Derby County and Stoke City boss is looking to get back into the dugout. He was sacked by the Potters after just seven months at the helm in January and is another who Wednesday could look at.

Nigel Pearson- He spent seven years as a player at Hillsborough and could be considered to replace Bruce. The 55-year-old won the Championship title with Leicester City five years ago and has also managed in this league with Hull City and Derby County in the past.

Nigel Adkins- The ex-Scunthorpe United, Southampton and Sheffield United manager left Hull last month. He had done an impressive job with the Tigers and will be eager to get back into management as soon as possible. 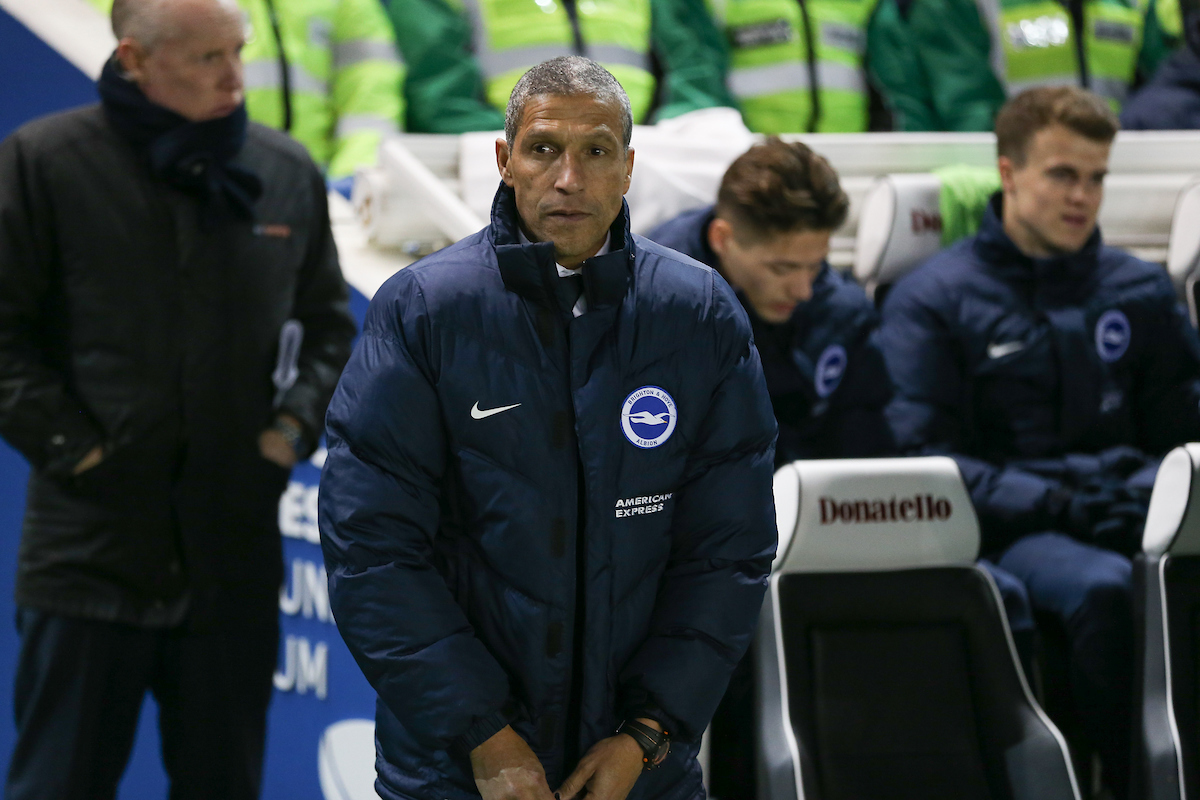