Football Insider has reported that League One new boys Tranmere Rovers and Premier League side Aston Villa are in advanced talks over a deal which will see young striker Rushian Hepburn-Murphy head to Prenton Park on loan for the upcoming season.

Tranmere Rovers are looking to further bolster their attacking options ahead of the new season after the loss of top scorer James Norwood to fellow League One side Ipswich Town. And, having already completed the signing of Bristol Rovers’ Stefan Payne and Jordan Ponticelli from Coventry City (loan), the club are reportedly keen to bring in Rushian Hepburn-Murphy from Aston Villa too.

Villa are keen to send Hepburn-Murphy out on loan for the upcoming season to allow him to get more first-team experience, and Tranmere are in “advanced talks” over a deal to bring the youngster in for next season.

The 20-year-old spent the second half of last season on loan with League Two side Cambridge United, where he scored two goals and provided one assist in 16 games. Hepburn-Murphy has shown his most prolific form in his time with the Aston Villa Under-23s, where he has netted 24 goals in 43 games for the youth side, assisting five times along the way. He has played 17 times for the club’s senior side, making 11 appearances in the Championship.

Now, after Villa’s promotion to the Premier League and with first-team chances set to be at a minimum, Dean Smith will be hoping a deal can be reached to allow the youngster to test himself in League One. 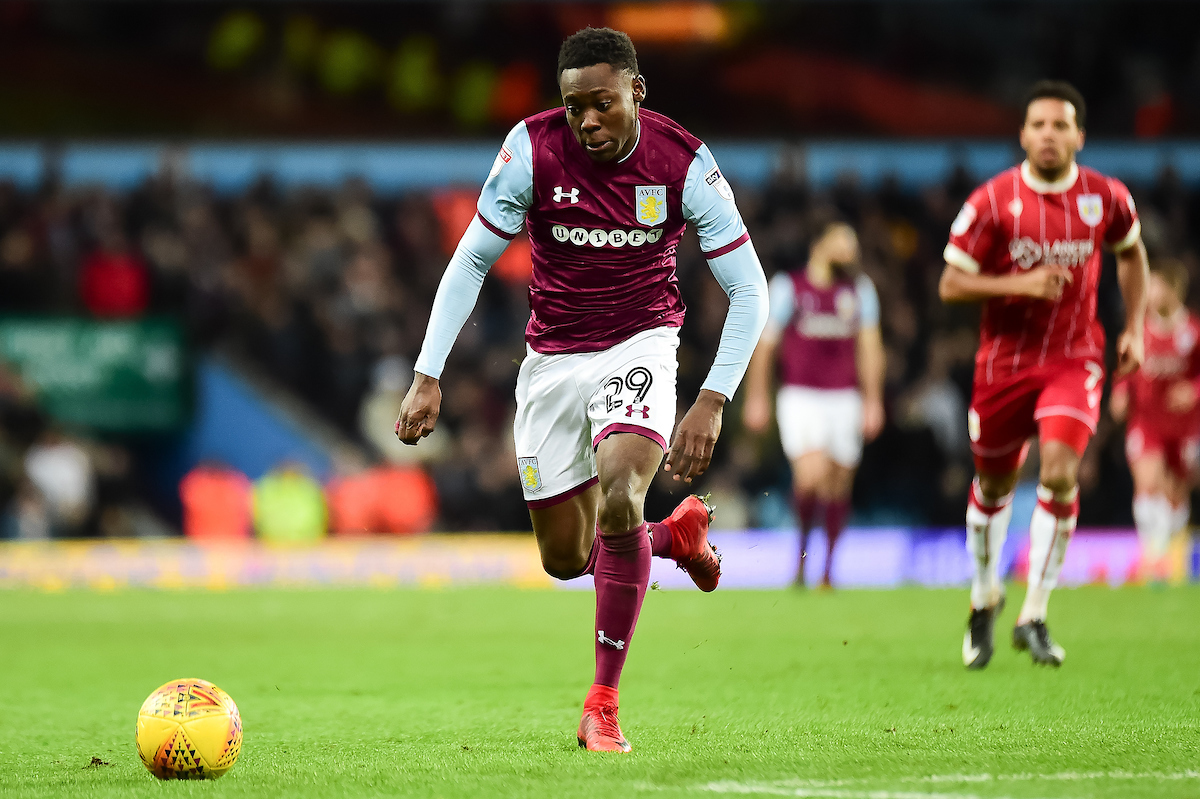