Aston Villa Manager Steve Bruce during the EFL Sky Bet Championship match between Millwall and Aston Villa at The Den, London, England on 6 May 2018. Picture by Robin Pope.
Championship

Steve Bruce has ‘resigned’ as manager of Sheffield Wednesday

By Harry Mail on Jul 15, 2019 0 Comments
Aston Villa Manager Steve Bruce during the EFL Sky Bet Championship match between Millwall and Aston Villa at The Den, London, England on 6 May 2018. Picture by Robin Pope.

Steve Bruce has reportedly resigned from his position as manager of Sheffield Wednesday.

The 58-year-old has departed Hillsborough as he edges closer to Premier League side Newcastle United, according to journalist Paul Joyce on Twitter.

His assistants Steve Agnew and Stephen Clemence have also handed in their resignations.

Newcastle have made Bruce their top target to replace Rafa Benitez and have held talks with the ex-Manchester United defender over the past week. There have been complications over compensation to lure him away from Yorkshire but it appears the deal is getting closer now.

Bruce only took charge of Wednesday in February and did well in his short months in charge last season with his side falling just short of the Championship Play-Offs.

He is a vastly experienced manager who has had spells in the past at Sheffield United, Huddersfield Town, Wigan Athletic, Crystal Palace, Birmingham City, Sunderland, Hull City and Aston Villa.

Bruce has been promoted to the Premier League four times as a manager but has also been relegated twice before as well.

There is no doubt that leaving a stable job at Sheffield Wednesday for Newcastle is a huge risk by him but obviously the lure of top flight football and the opportunity to manage his boyhood club is too big to turn down for Bruce.

Wednesday will now be in the hunt for a replacement. 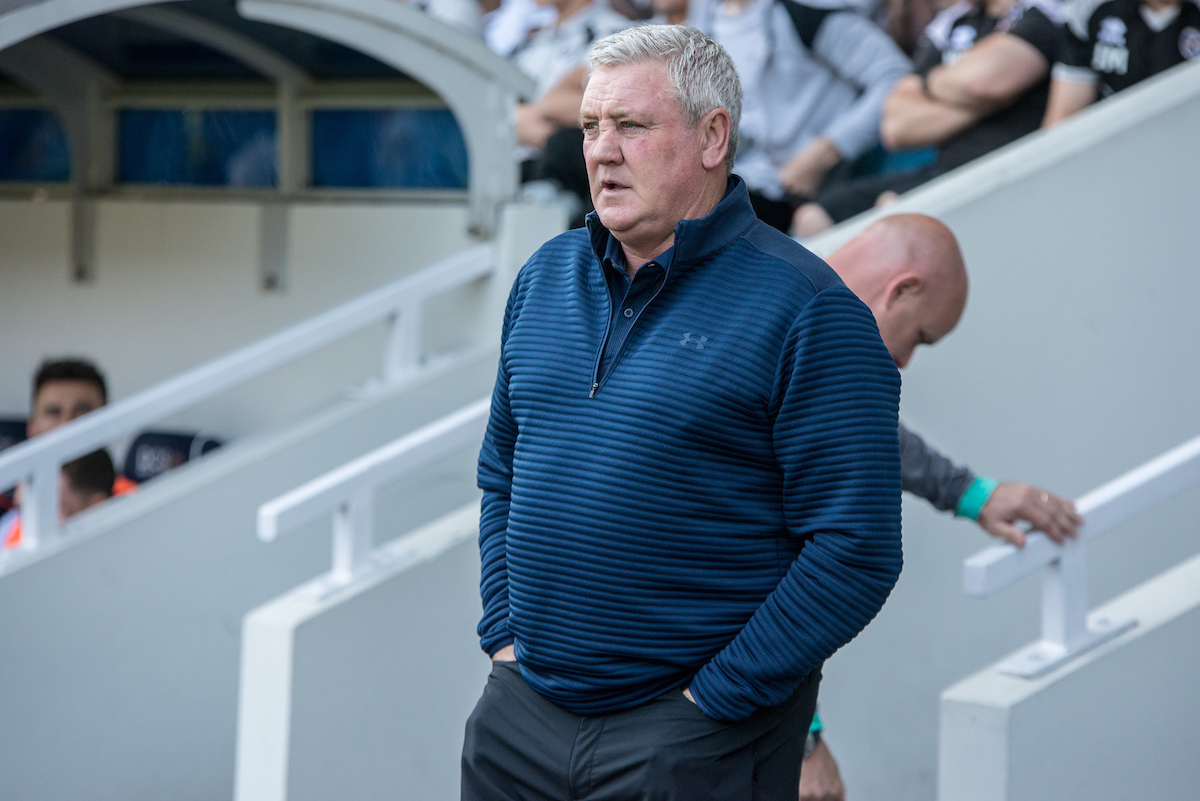