According to a report from Greek news outlet SDNA (as cited by Sports Witness), Leeds United are looking to come to an agreement over a compensation fee with forgotten man Vurnon Anita to allow him to leave the club for free this summer.

We reported here on The72 that Leeds United midfielder Vurnon Anita was one of the multiple fringe players to be cleared out by Marcelo Bielsa this summer, with interest from Greece being registered. And now, to speed up the process of a move away from Elland Road, the club are negotiating with his representatives to allow him to leave the club on a free transfer.

Interest from Greek side Panathinaikos has been reported, with clubs from his homeland of The Netherlands also registering interest in securing the 30-year-old’s services ahead of the 2019/20 season.

The Dutchman’s time at Leeds United won’t remain in the minds of Whites fans for long. One season in and out of the side in the 2017/18 campaign before being shipped out on loan upon the arrival of Bielsa is all there is of his time at the club. Should he make a likely move away this summer, he will bring an end to an uneventful time in Yorkshire.

With Anita keen to move on and Leeds keen to keep shifting on fringe players, it seems that a deal shouldn’t take to long to be agreed to allow the Dutchman to make his move away. 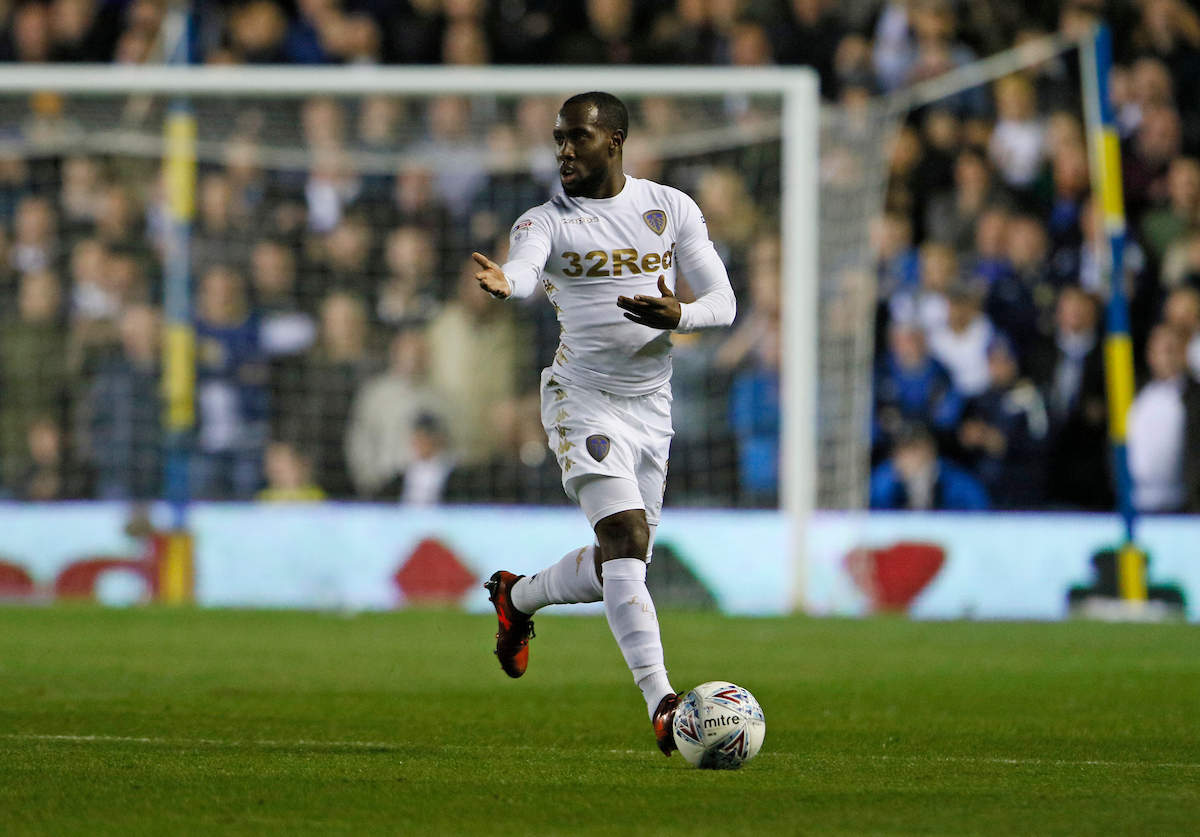