With a brand-new Sky Bet League Two season approaching, we decided to take a look which clubs are favourites with Sky Bet to be battling it out for the title, automatic promotion, the playoffs and relegation.

Recently relegated Bradford City are the favourites to emerge champions according to Sky Bet with odds of 7/1. After an abysmal season in League One last year, ridden with poor performances and boardroom controversy, League Two seems a long way off the Championship aspirations from only a few years ago, with many believing that with the experienced Gary Bowyer at the helm and a strong squad containing the likes of Sean Scannell and James Vaughan, The Bantams will be able to bounce straight back. Class of ’92 backed Salford City are second favourites to win the league in their debut EFL season with odds of 15/2, with Plymouth Argyle the third favourite with odds of 9/1.

The three favourites for the title remain the three favourites to fill the automatic promotion spots also, with Bradford and Salford with odds of 5/2 and Plymouth with odds of 3/1. With money being no object for Salford, alongside some good recruiting from Graham Alexander with the likes of Richie Towell coming in, it’s easy to see why. Likewise, with Plymouth, whose new manager Ryan Lowe achieved the feat of automatic promotion last year with Bury and Argyle fans will be hoping he can emulate the same achievement on the south coast.

Outside of the three clubs already mentioned who also take the top 3 spots of favourites to win the playoffs, its Scunthorpe United who are favourites to win the playoffs with odds of 12/1. Scunthorpe, like both Plymouth and Bradford, flirted with the prospect of promotion to the Championship as recently as two years ago and yet find themselves in the basement division after a terrible season last year. But with Paul Hurst at the wheel and exciting additions such as Alex Gillead, The Iron fanbase should be excited ahead of the new season.

In terms of making the playoffs, and outside of the 3 clubs’ favourite for automatic promotion, Scunthorpe, Mansfield, Northampton and Carlisle are the favourites to occupy the four playoff spots with odds of 3/1, 10/3, 10/3 and 7/2 to accordingly. Suffering heartbreak both on the final day and in the playoffs last season, Mansfield’s owner has reiterated the club’s promotion goal and the playoffs this season may be the perfect way to do so. Northampton have recruited extremely well with the likes of Alex McCormick and Nicky Adams joining the squad, The Cobblers could be in for an exciting season. Carlisle are a team that have flirted with the playoffs and will hope these experiences can help in finally pushing on and securing a playoff spot.

It’s Morecambe and Macclesfield Town who are the favourites to be relegated this season according to Sky Bet with odds of 11/4 and 7/2 accordingly. Morecambe have been in and around the bottom of the League for many a year yet have always found ways of staying up. However, it seems this year the league may be too strong for them and they could be in for a rough ride this season. Macclesfield Town narrowly avoiding relegation last year under the guidance of Sol Campbell, but the club is in financial turmoil off the field, with unpaid wages and players threatening taking the club to court, Moss Rose could yet again be a National League stadium next year.

Let us know your thoughts on next season. How will your team fair in the coming year? 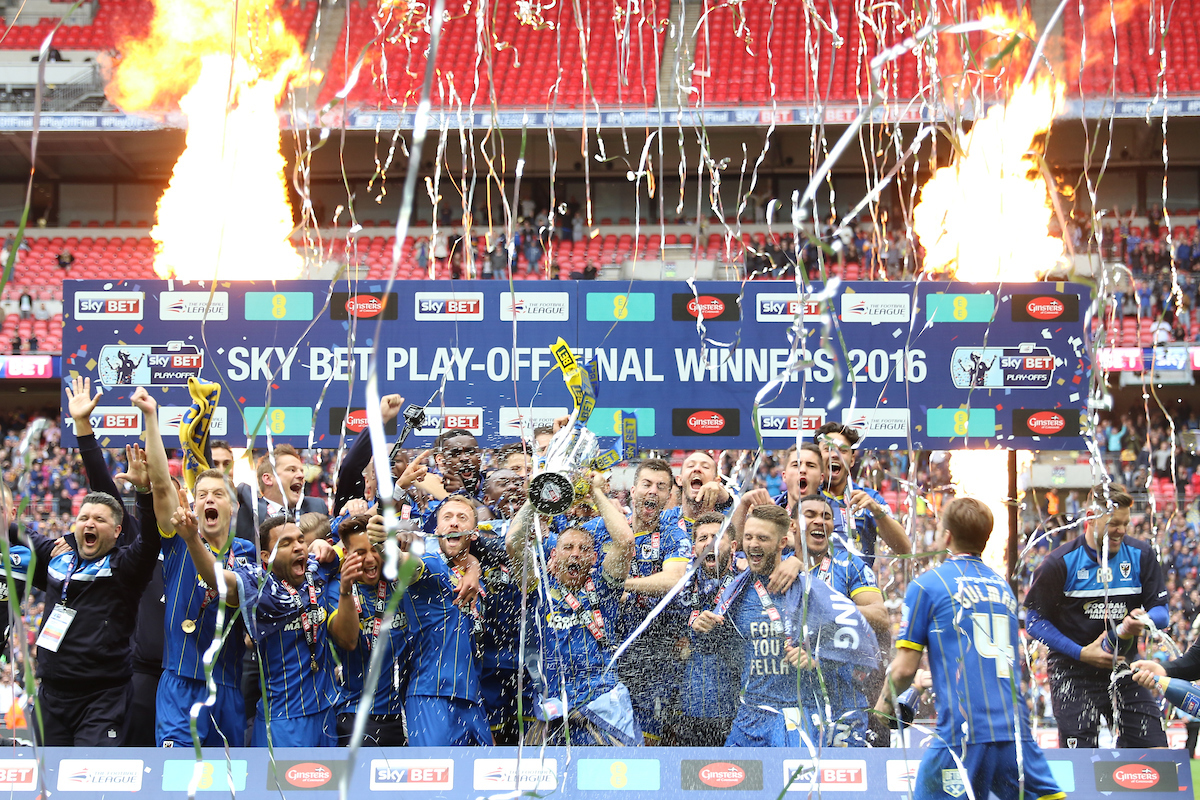