Aston Villa have been handed a boost by the news that Leeds United star Kalvin Phillips has turned down a new contract according to Football Insider.

The Whites are determined to keep hold of one of their most integral players from the last campaign and have offered him new and improved terms however he has rejected the initial contract offer.

Villa have made no secret of their interest in the Leeds midfielder and this latest update may give them the opportunity to entice Phillips to Villa Park.

According to sources close to the player however, he is keen to stay at Elland Road as long as he is offered the contract he is seeking.

Marco Bielsa has confirmed that he sees Phillips as a key player for next season as they once again look to push for promotion after falling short against Derby County in last season’s play-off semi final.

The Leeds academy graduate is also the subject of interest from both Wolves and Bournemouth but Leeds will be hoping they can retain their man with just one month to go until the season starts.

It is believed that the contract he has been offered falls short in terms of what he would like financially as the club’s top earners in Kiko Casilla and Patrick Bamford are earning around £30,000 a week and Phillips believes his influence now warrants a deal of similar proportion.

The 23-year-old was named in the Football League Team of the Year in 2018/19 and is a crucial cog in the Leeds wheel and they must do everything they can to keep him and ward off interest from the Premier League clubs circling for him. 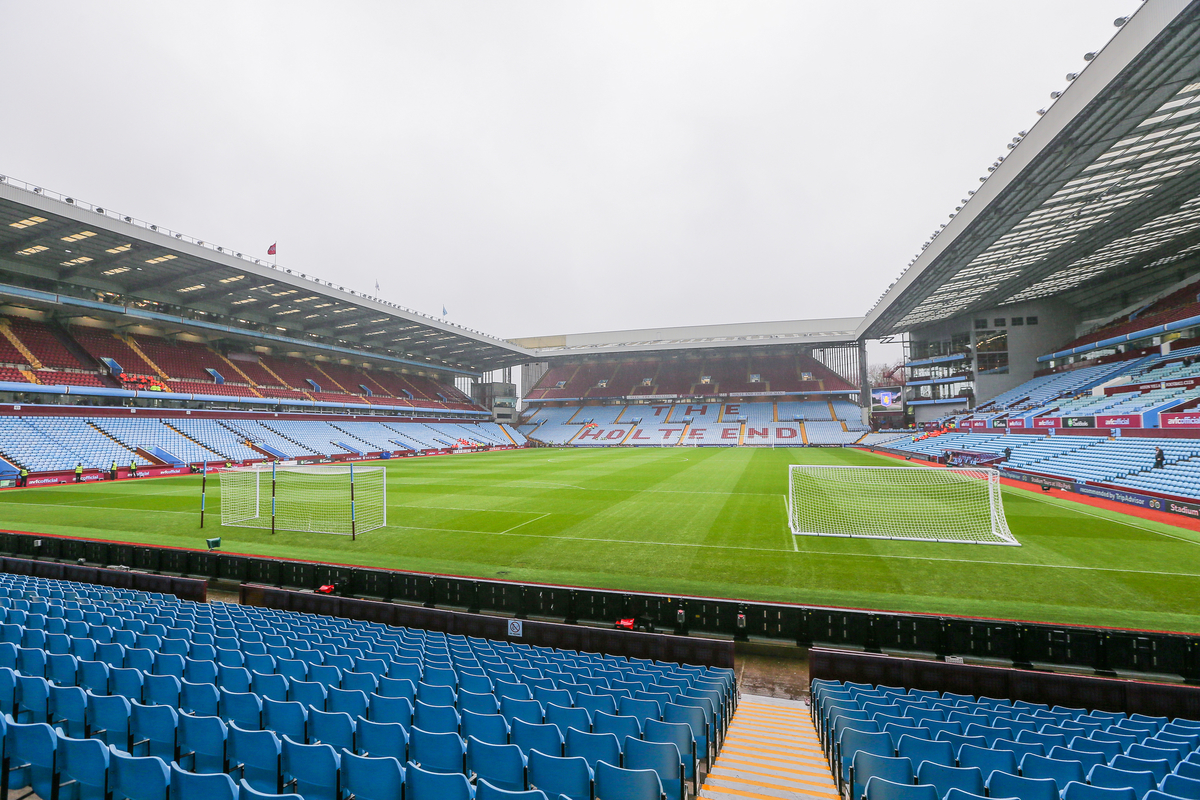