Matty Palmer is a product of the Burton Albion academy and made 136 appearances and netted six goals for the club.

He enjoyed a successful loan spell with Oldham Athletic in 2016. He became a fans’ favourite at Boundary Park, he featured 16 times for Latics and scored one goal.

Matty Palmer spoke to the club website about his move to Bradford City: “I was keen to sign as soon as I heard about the interest. Having spoken to Gary (Bowyer) I was sold straight away.

“I am at a massive club, with a fantastic fanbase. It draws you towards signing.

“The gaffer was a huge factor in me coming here. He is a manager who likes to play a certain way, which very much suits my style.

“The main aim is to get this club back to where it belongs and I am looking forward to hopefully being a big part of that.

“I am massively confident in being able to achieve promotion this season. I would not have come here if I did not believe that.” 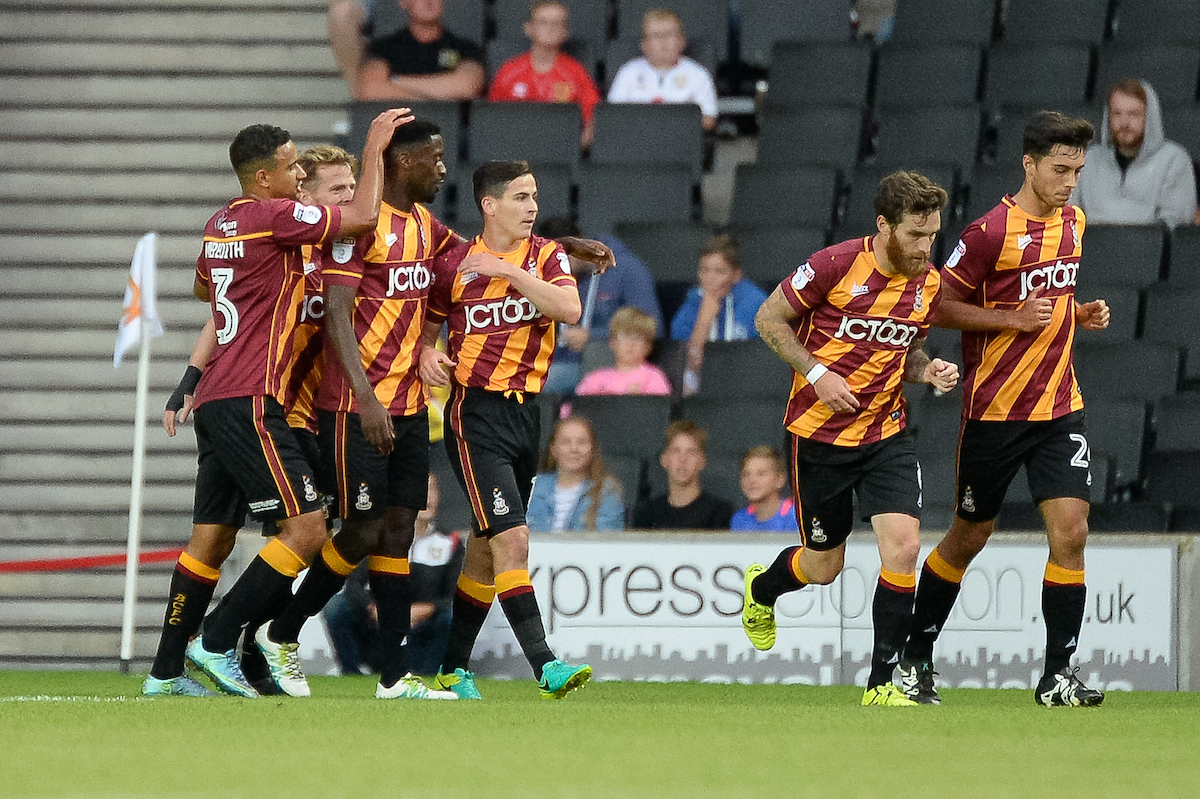