The defender managed to make 41 appearances for Bradford City last season as they was relegated to League Two.

The 32-year-old brings experience to his new club, also having spells at Peterborough United, Shrewsbury Town and Wrexham.

Carlisle United have already bolstered their defence this summer with the addition of Byron Webster, following his release from Scunthorpe United.

Carlisle United manager Steven Pressley spoke to the club website about the arrival of Nathaniel Knight-Percival: “He’s a player we’ve been pursuing for some time so it’s been a little bit of a slow burner.

“I met him about six weeks ago. I’d done a lot of work on him and I got a really good feeling from him.

“He’s had a number of options and a number of things to consider, so he’s taken the summer to decide on what it is he wants to do.

“I invited him up here last week so he could have a look around at what we can offer him and I think that cemented it. He was hugely impressed with the facilities and thankfully he informed us this week that he would be joining us.

“I think it’s a great bit of business for the club.

“He’s 32 and he’s played an enormous amount of League One games over the last three years.” 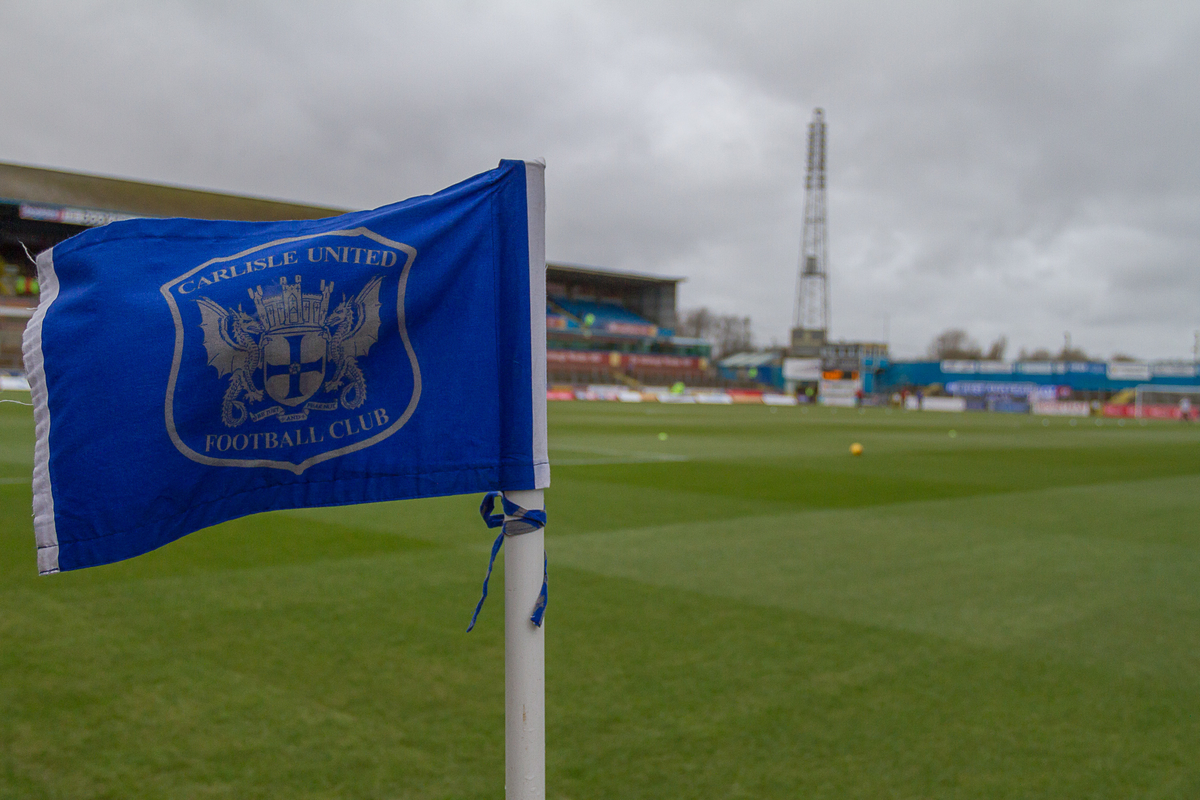