Barnsley have made a £700,000 bid for Coventry City forward Conor Chaplin.

The Tykes are keen on sharpening their attack by landing the 22-year-old, according to a report by Coventry Live.

Daniel Stendel’s side have been busy so far in this transfer window as they look to prepare for life back in the Championship next season. The Yorkshire side have brought in Luke Thomas, Aapo Halme, Mads Andersen, Toby Sibbick, Bradley Collins and Samuel Sahin-Radlinger.

They are now in the hunt for some attacking options with Chaplin on their radar. They are also keen on Leeds United’s Mallik Wilks, who is also wanted by fellow Championship side Hull City.

Chaplin, who is 5ft 6inc, only joined Coventry last summer from Portsmouth initially on loan but the deal was made permanent in the January transfer market for a fee of £500,000.

He impressed for the Sky Blues last season in League One under Mark Robins and they will face a battle to hold onto him this summer amid interest from Barnsley.

The West-Sussex born forward started his career at Pompey and rose up through the youth ranks at Fratton Park. He went onto become a key first-team player for them and made over 100 appearances.

Chaplin played a key part in Portsmouth’s promotion to League One in 2017 but was allowed to leave them last summer. He has made quite the impression at Coventry and could be on his way to the Championship now. 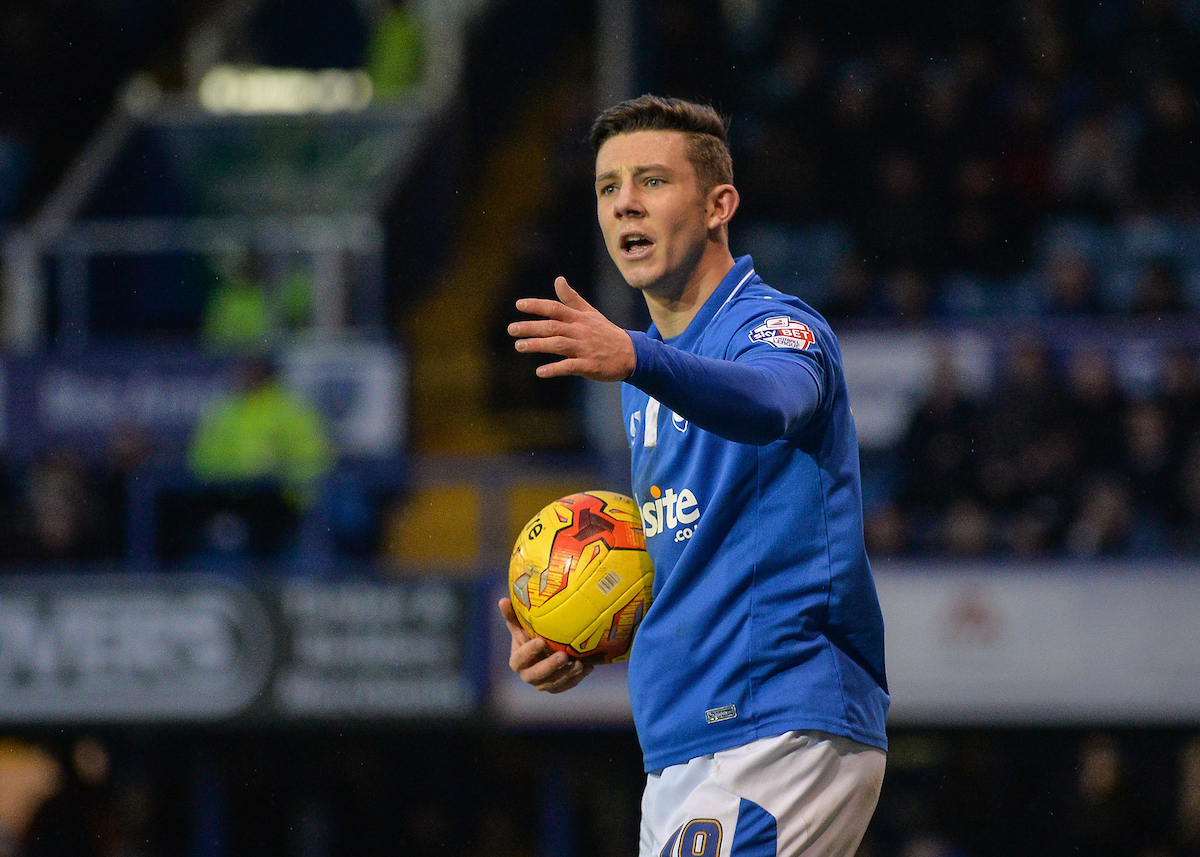