Leeds United are not waiting around this summer when it comes to transfers, already this week they have signed five new players and that figure is now six with a new arrival from Barcelona.

Rafa Mujica has been rumoured to be on Leeds’ radar for just over a week now following his release from La Liga Champions Barcelona and now he has signed on the dotted line for The Whites.

Mujica will initially be deployed for Carlos Corberan in the development squad at Elland Road, but it’s no myth that Marcelo Bielsa is no stranger to blooding youth within his first team ranks, so the Spaniard could find himself part of the mix at some point during proceedings this season, especially if he impresses within the U23’s. 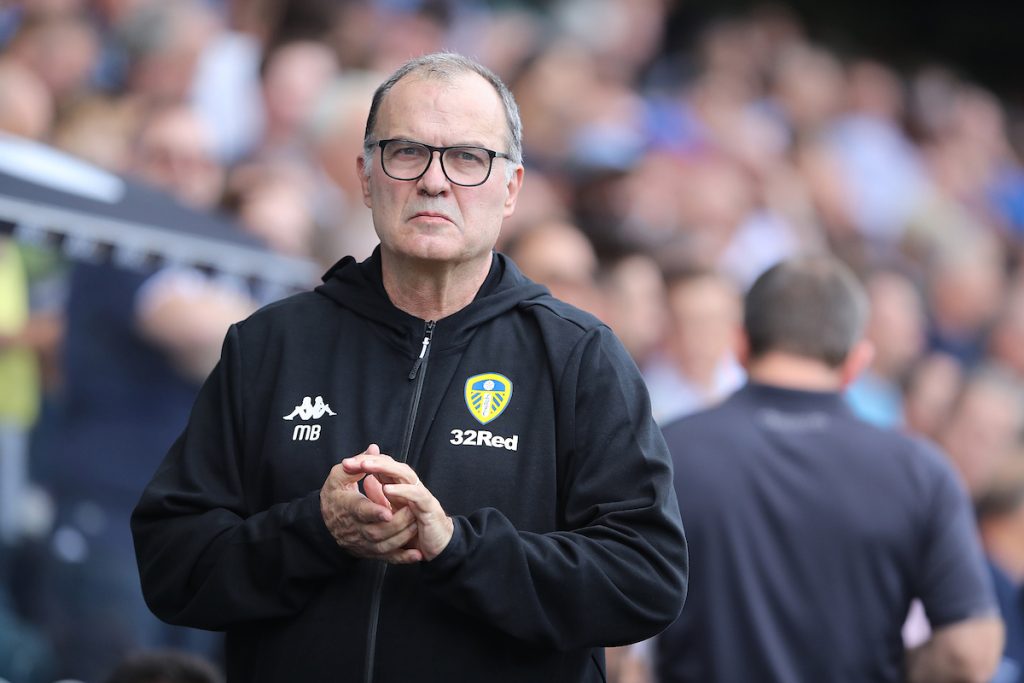 Rafa Mujica has signed a three-year contract with the West Yorkshire club, running until the summer of 2022.

This signing takes Leeds’ tally this week to six incoming players, following the arrivals of Helder Costa (Wolves), Jack Harrison (Man City), Ben White (Brighton), Jack Clarke (Spurs) and Liam McCarron (Carlisle United). The fact that Leeds are getting their business done early this summer indicates that they really do mean business in The Championship this season, after falling just short of promotion last time out.

Very exciting times at Elland Road, times that could be momentous in the history of the club.

Every player linked with Sheffield Wednesday ahead of pivotal summer