Exeter City have snapped up striker Nicky Ajose on a free transfer, as announced by their official club website today.

The 27-year-old was released by Charlton Athletic in May having spent the second-half of last season at Mansfield Town on loan.

Exeter have been in the hunt for a new striker and have found their man in Ajose, who has played over 300 games so far in his career.

The former Manchester United youth player has had a well travelled career to date and has also played for the likes of Peterborough United, Bury, Crawley Town, Swindon Town, Leeds United and Crewe Alexandra in the past.

He has told Exeter’s website today: “I am delighted. It has been an interesting summer for myself. I came down here and spoke to Matt (Taylor) , the manager, and when I got on the flight home my mind was made up. I knew where I wanted to spend the next part of my career.”

“You just get a feeling when you are at a certain place and it is club with honest people and they have got a track record of developing players of all ages.”

“The facilities are good, even beyond this level, so all those things and then a manager who has shown a lot of desire to get me here and the coaching staff as well. It just felt right and hopefully it is going to work out well.”

He added: “I am hungry to score goals.” 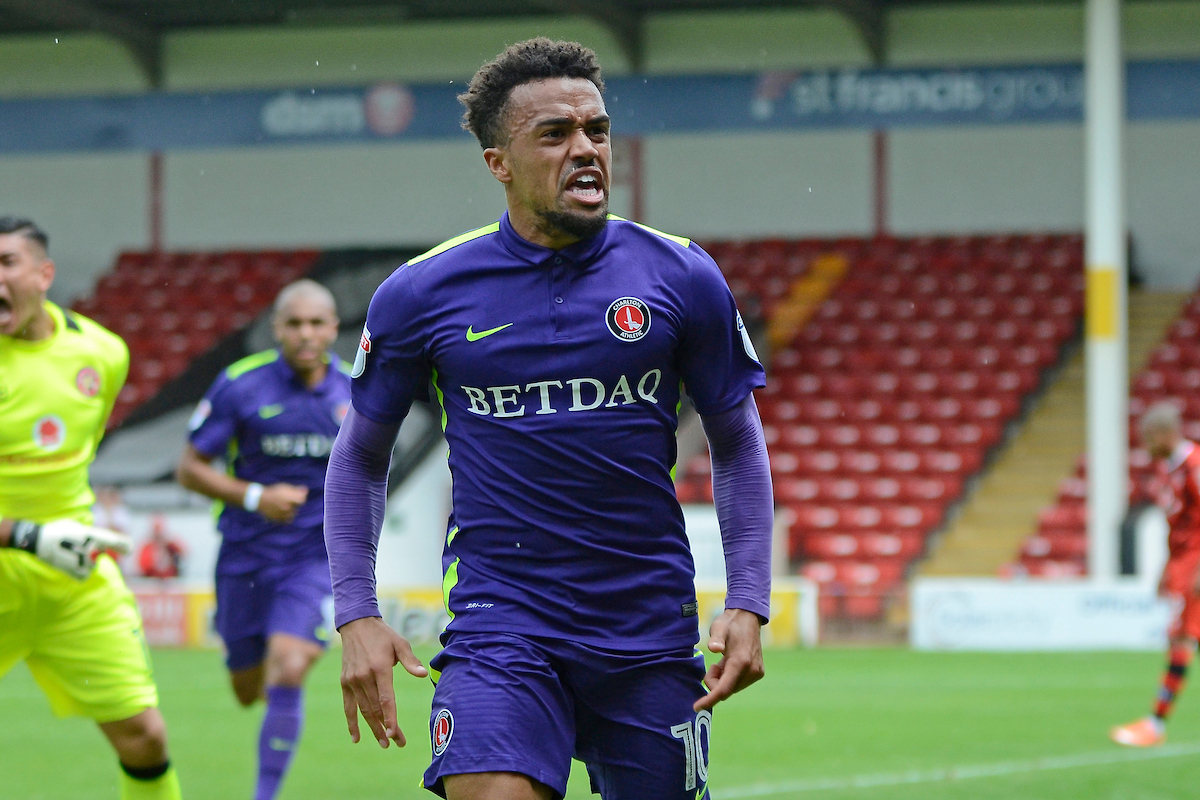