Things are hotting up this summer for Leeds United, it is becoming somewhat of a busy transfer window, with rumours rife regarding incoming and outgoing deals.

One of those deals includes the cancellation of Vernon Anita’s contract, freeing him up for a move to Greece with Panathinaikos showing real interest in signing him. 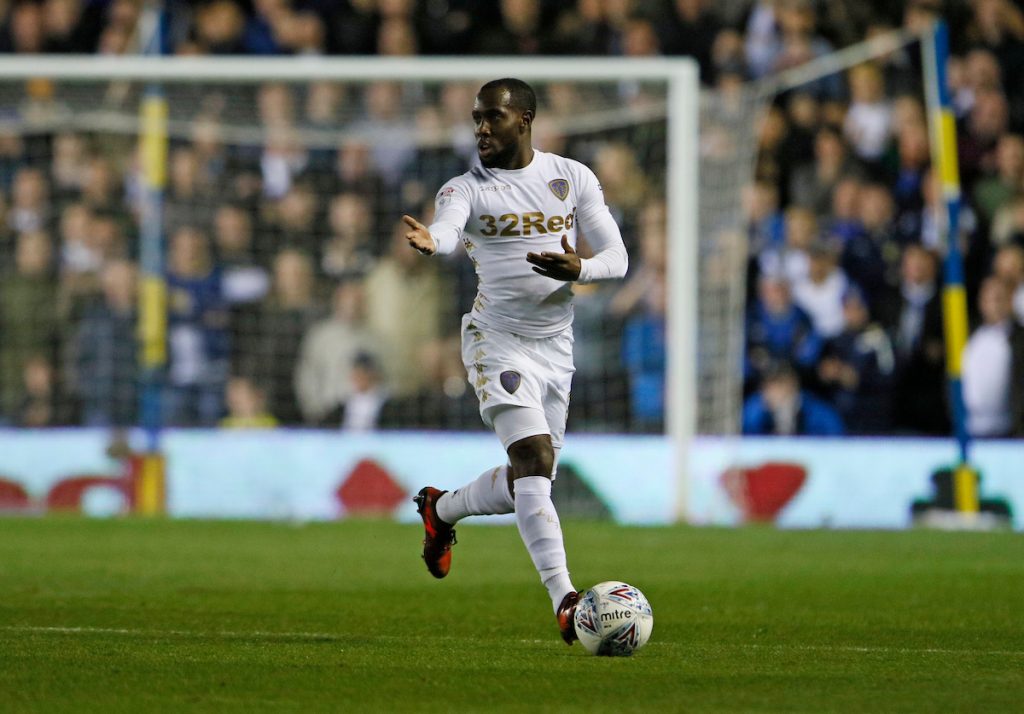 Anita (30) was out on loan for the entirety of last season at at Willem II in the Dutch league, where he made thirty one appearances, scoring no goals and making no assists.

Since his move to Leeds from Newcastle in July 2017, the former Holland International failed to nail down a permanent spot in the team, often being used as a make-shift full back rather than being deployed in his usual defensive midfield role, and by the looks of this report from SDNA in Greece, Vurnon Anita could well have played his last game for Leeds United.

The report suggests that Leeds and Anita would agree on a mutual termination of his contract, allowing him to join the Greek giants for free.

This news will be welcomed by the Leeds faithful, who see Anita as a player that should be shipped out this summer, along with a few more fringe players to free up money on the wages front.

This move seems right for all concerned so I wouldn’t be surprised to see it happen sooner rather than later.