The Stags have announced the acquisition on their official club website today.

Maynard scored 21 goals last season to help Bury side gain promotion to League One but has now dropped back into the fourth tier.

The experienced striker started his career at Crewe Alexandra and rose up through the youth ranks of the Cheshire side before going onto make 59 appearances for them, scoring 32 goals.

Maynard was part of the Hammers’ side who were promoted to the Premier League in his first season at the club but he left them after seven months to join Cardiff City.

His time at Cardiff was affected by injuries but he was promoted for a second consecutive campaign in 2013 with Malky Mackay’s Bluebirds.

Maynard has since gone onto have spells at Wigan Athletic, MK Dons and Aberdeen where he has struggled to rekindle the form he had in his early career. However, his move to Bury worked out for him and he enjoyed a successful goal scoring season last term.

He will now be looking forward to next season with Mansfield. The Stags’ boss John Dempster told their website: “We are delighted to welcome Nicky to the football club. He comes with great experience and is of a real pedigree.” 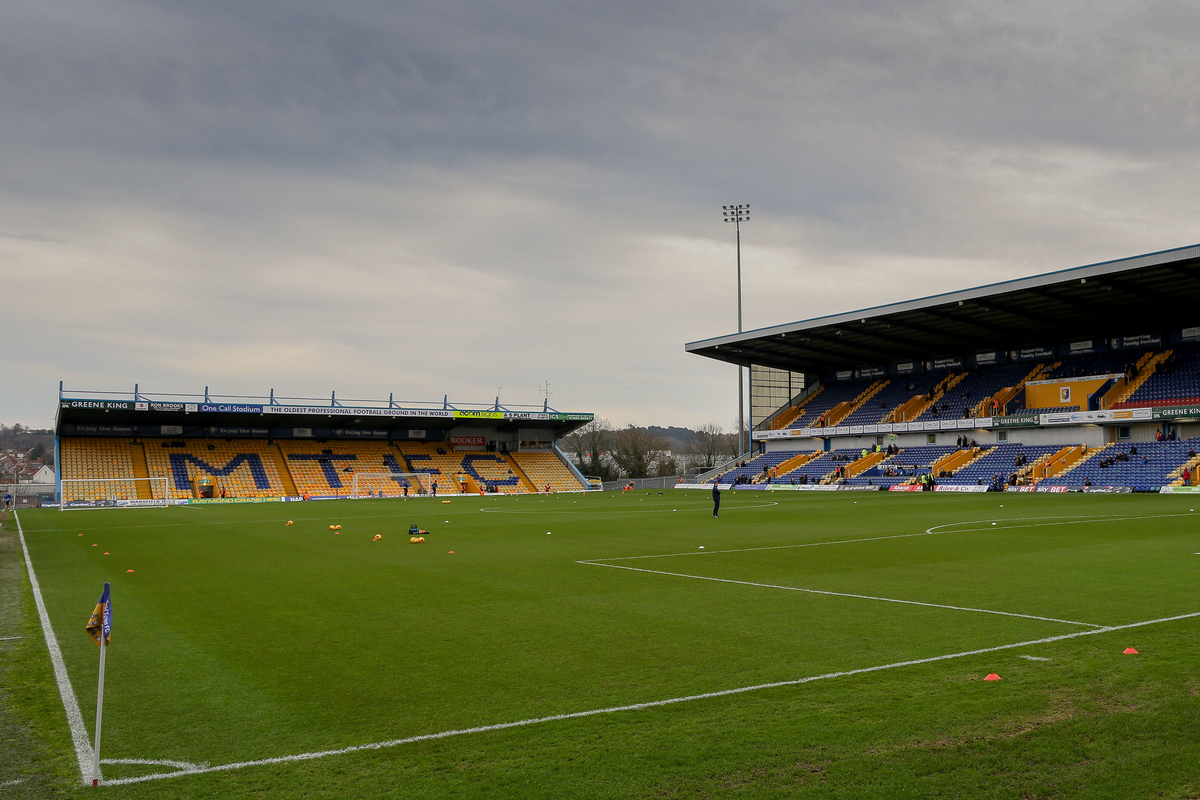