Bury announce new manager ahead of League One campaign

Bury have today appointed Paul Wilkinson as their new manager ahead of the 2019/20 season, as the newly-promoted side return to League One.

The job at Gigg Lane will be Wilkinson’s first permanent management role, having previously taken charge of Northampton Town, Grimsby Town and Truro City on a caretaker basis, all in the last two years.

In addition to those roles, Wilkinson had a nine-year spell as a coach at Cardiff City, as well as spells in other roles at Grimsby, and youth-team coach at Leeds United.

In his playing days, Wilkinson was a nomadic, yet successful striker. He started his career at Grimsby Town before making a big move to Everton.

He also had spells at Nottingham Forest, Oldham Athletic, Luton Town, Barnsley, MIllwall and Northampton before ending his playing days at Sixfields in 2000.

Wilkinson replaces Ryan Lowe at the helm, with the ex-Bury striker choosing to take the top job at Plymouth Argyle, after the sacking of Derek Adams.

Wilkinson told the club website, “I’m delighted to be here, Bury is a club with a great history and I can’t wait to get started. I’m determined to drive the club forward in the right direction.”

General manager Scott Johnson said, “It’s such a strong foot forward, Paul is a manager with a wealth of experience, something that is modern day and is exactly what we need and is required for League One football.”

Bury start their League One season against fellow newly-promoted side, Milton Keynes on August 3. 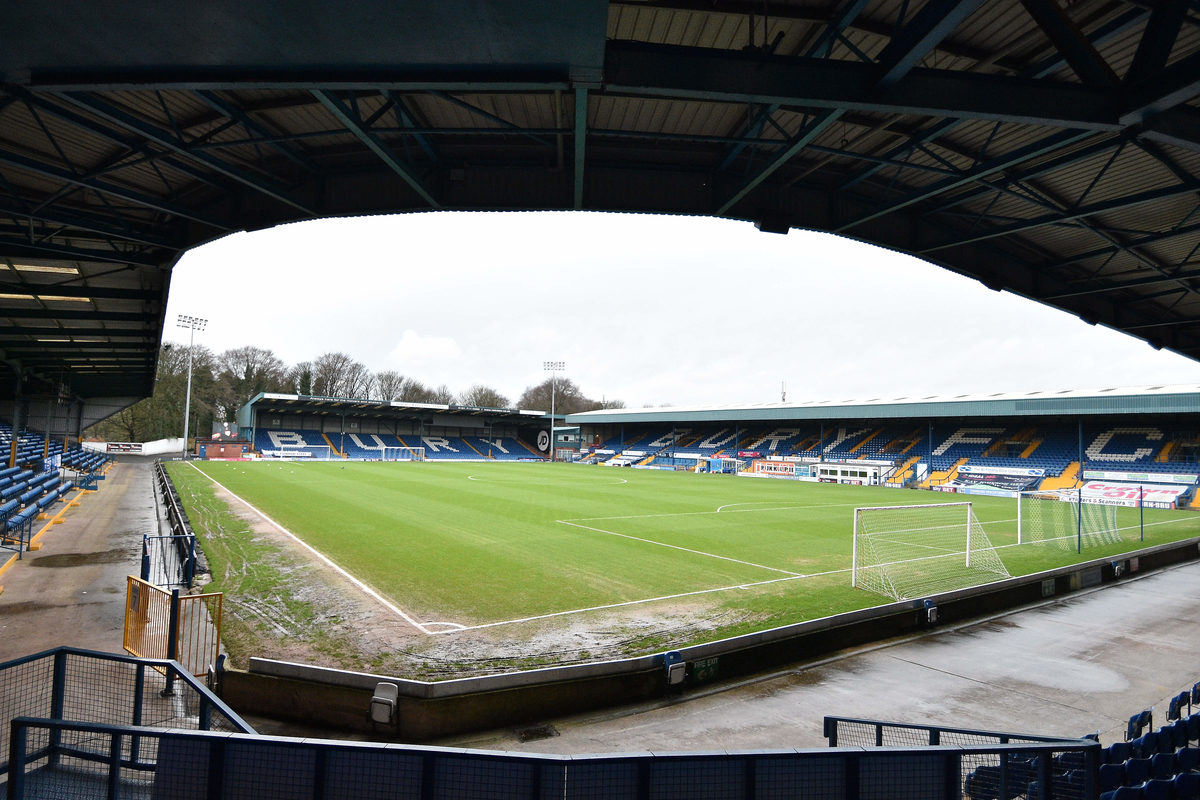