Rotherham United have confirmed the signing of striker Freddie Ladapo from League Two side Plymouth Argyle, the club has announced their official website.

It was reported here on The72 on Monday that Rotherham United and Plymouth Argyle to sign striker Freddie Ladapo for a reported fee of £500,000. Now, the arrival of the former Crystal Palace man has been confirmed by the Millers.

Ladapo joins for an undisclosed, club record fee, putting pen to paper on a three-year contract with the club, linking up with manager Paul Warne as Rotherham prepare for life in League One after last season’s relegation.

Ladapo enjoyed a successful season on a personal level with Plymouth Argyle last season, despite suffering relegation with the Pilgrims. He scored 19 goals in 49 games across all competitions, laying on three assists along the way as well.

The Millers were not alone in pursuing the Argyle striker this summer. Portsmouth were keen on a deal for Ladapo before backing out of the chase and opting to pursue other options. League One side Sunderland were also credited with interest in the striker, but a move failed to develop into anything more than speculation.

Speaking to the Yorkshire Post upon the announcement, Ladapo said:

“I think it was just the way I was approached by Rotherham and just the way it was professional. It was a club who really spoke to me and sold me the dream of wanting to come here and do well.

“I have a lot of physical attributes – pace, strength and can run in behind and obviously score goals. I have a real determination to do well and I think I will do well for this football club.” 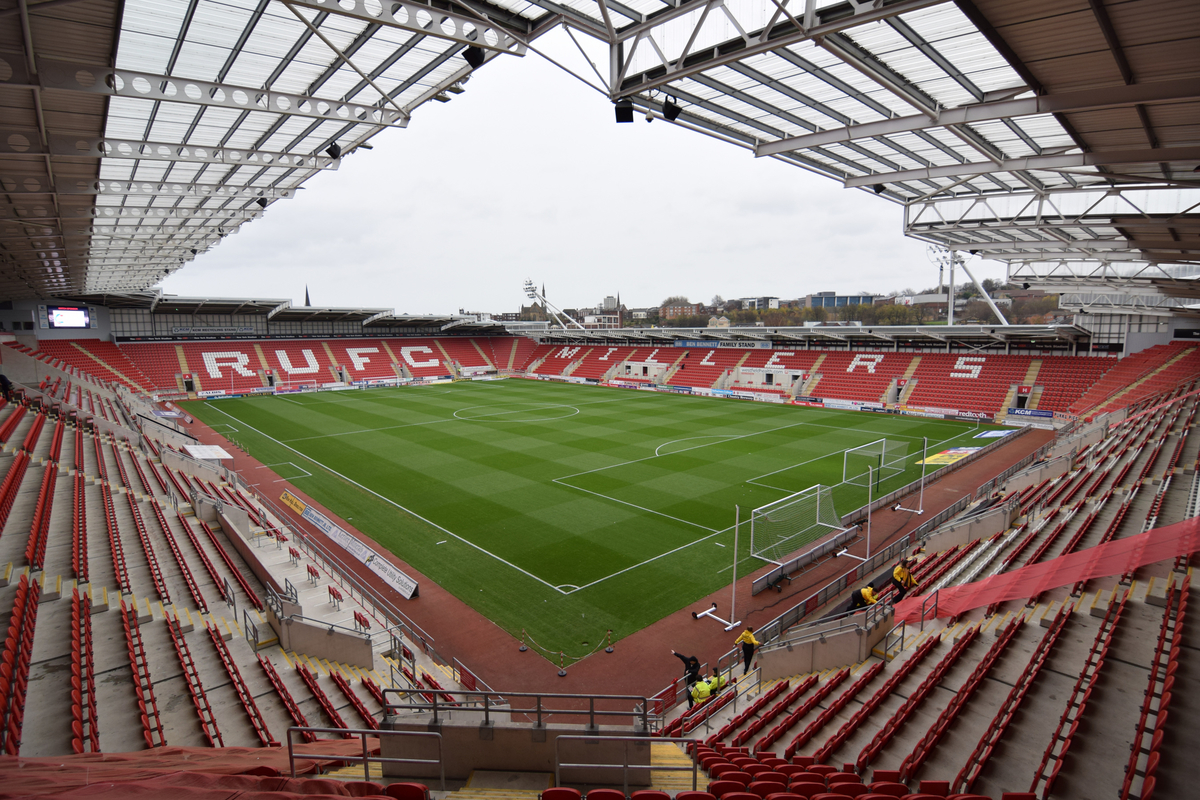