Plymouth Argyle playmaker Ruben Lameiras hs been heavily linked with a move away from the Pilgrims this summer after they suffered relegation to League Two. And now, it looks like Lameiras’ move away from Home Park is close to completion.

BBC Sport has claimed that Plymouth Argyle attacker Ruben Lameiras is set to make a move back his home country of Portugal this summer. Newly promoted Primera Liga side FC Famalicao have reportedly agreed a deal to bring the 24-year-old to the club this summer.

IN OTHER NEWS:  Leeds United to keep White and other loanees after emergence of key FIFA document

Lameiras will reportedly put pen to paper on a four-year deal with the Portuguese outfit, leaving Plymouth Argyle after two years with the club. Argyle tried their best to keep Lameiras at Home Park beyond the end of this summer, but he has opted against penning a new deal with the club.

Championship duo Swansea City and Charlton Athletic have been heavily linked with moves for Lameiras this summer, but he has instead opted to make a move abroad to return to his home country.

The 24-year-old impressed once again in a struggling Plymouth side over the course of the 2018/19 season. In 41 League One games, Lameiras netted 11 goals, providing nine assists along the way as well. He was a strong performer for the Pilgrims in the 2017/18 campaign as well, scoring six and assisting nine goals in League One, helping the side to a 7th place finish in his first season with the club.

Lameiras will leave the club with 82 appearances under his belt. Now, Plymouth will be tasked with bringing in a replacement for the playmaker before the start of the 2019/20 League Two season. 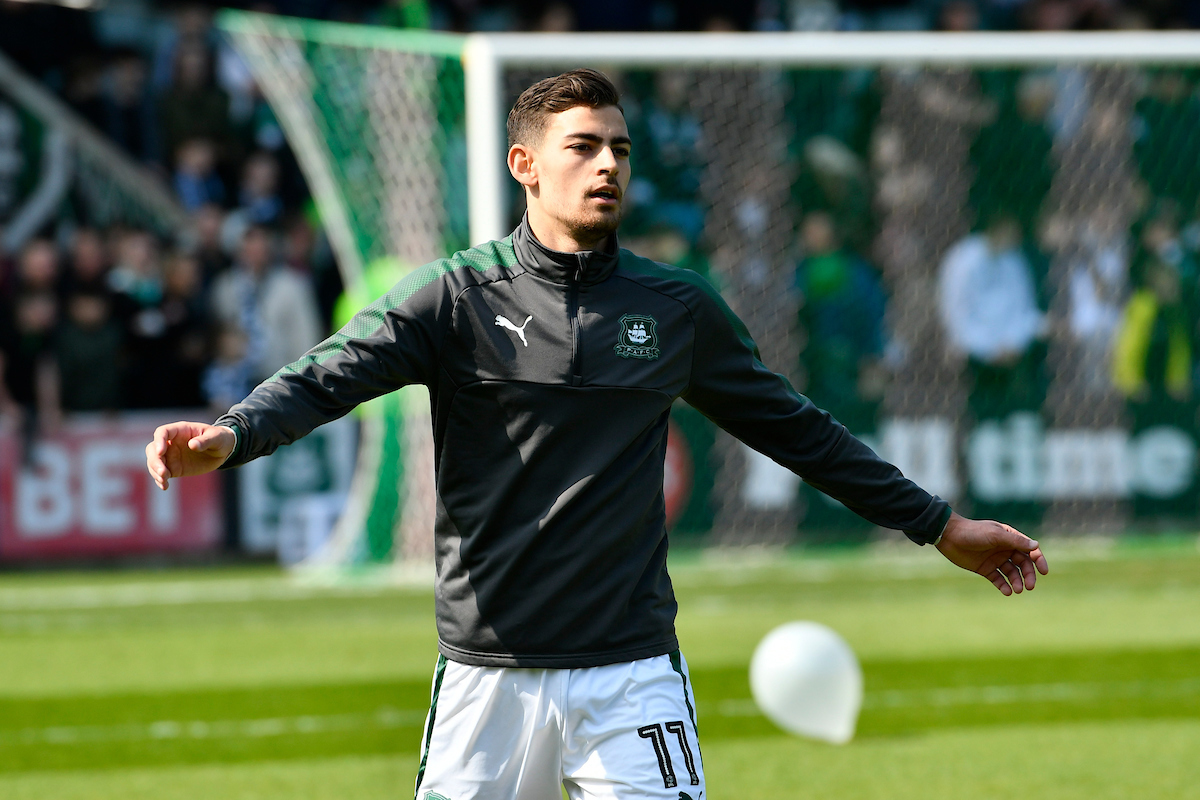