By Harry Mail on Jun 23, 2019 0 Comments
Bury midfielder Danny Mayor (10) warms up before the EFL Sky Bet League 2 match between Swindon Town and Bury at the County Ground, Swindon, England on 15 September 2018.

The new Pilgrims boss Ryan Lowe is keen on raiding his former club this summer, as per a report by Plymouth Live.

Lowe guided the Shakers to promotion to League One last season before leaving for Plymouth earlier this month. He now wants to replicate his success from the last campaign at Home Park and get them back to the third tier.

Maynard scored 21 times under Lowe last season and could reunite with him this summer. The 32-year-old has bags of experience and has racked up over 350 career appearances in his career, bagging 120 goals.

He has played for the likes of Crewe Alexandra, Bristol City, West Ham United and Cardiff City in the past and would be an impressive coup for Plymouth.

O’Shea is another Bury player on the Pilgrims’ radar. The winger managed 16 goals in the last campaign and is currently going into his third season at Gigg Lane.

The Irishman has previously had spells at Birmingham City, MK Dons, Chesterfield and Sheffield United. He would offer Plymouth more options and depth out wide.

Mayor is out-of-contract so is weighing up his options. Lowe wants to bring him to Home Park but will face competition for his signature from other clubs.

If Plymouth can land Maynard, O’Shea and Mayor this summer, they will no doubt be serious contenders for the fourth tier title next season. 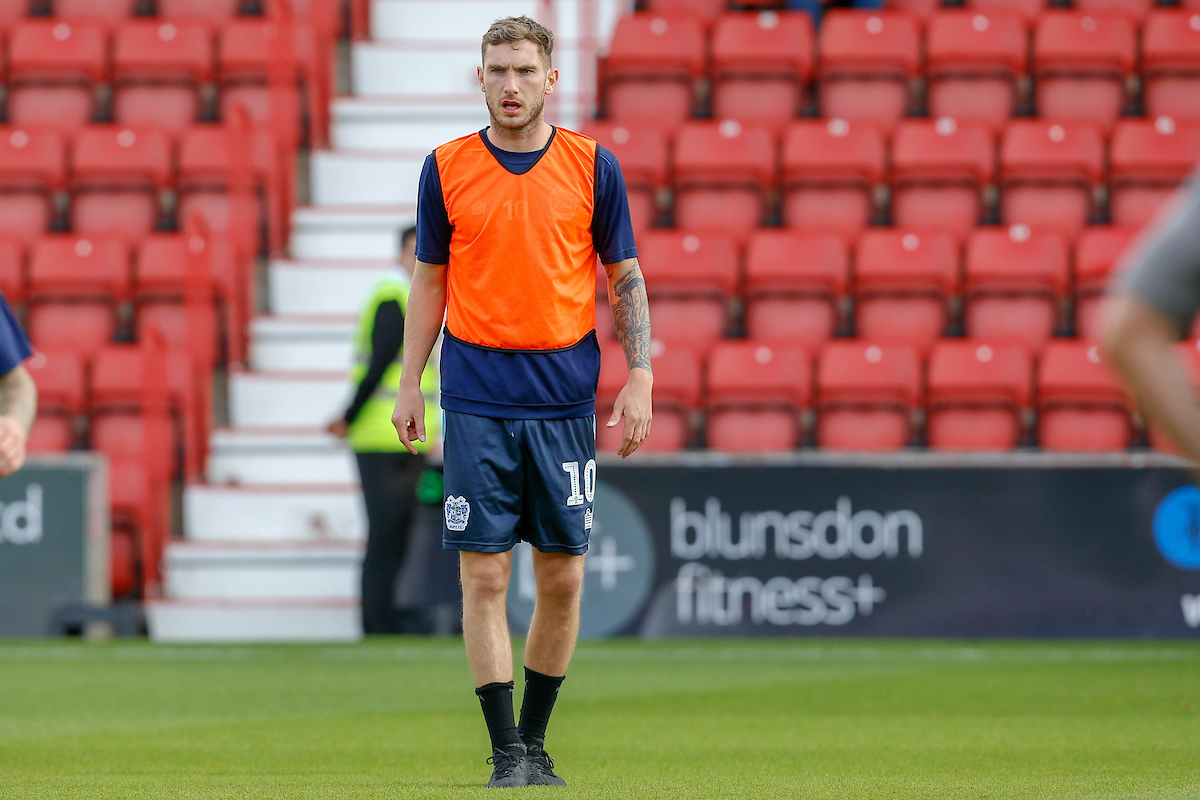