By Matthew Crowe on Jun 23, 2019 0 Comments
13 Eoin Doyle for Oldham Athletic during the EFL Sky Bet League 1 match between Wigan Athletic and Oldham Athletic at the DW Stadium, Wigan, England on 30 March 2018. Picture by Graham Holt.

Blackpool have joined Swindon Town in the race to sign Bradford City striker Eoin Doyle, according to journalist Alan Nixon.

League One side Blackpool have entered the race with League Two side Swindon Town to sign Bradford City striker Eoin Doyle.

IN OTHER NEWS:  Middlesbrough keen on loan deal for Augsburg defender Reece Oxford 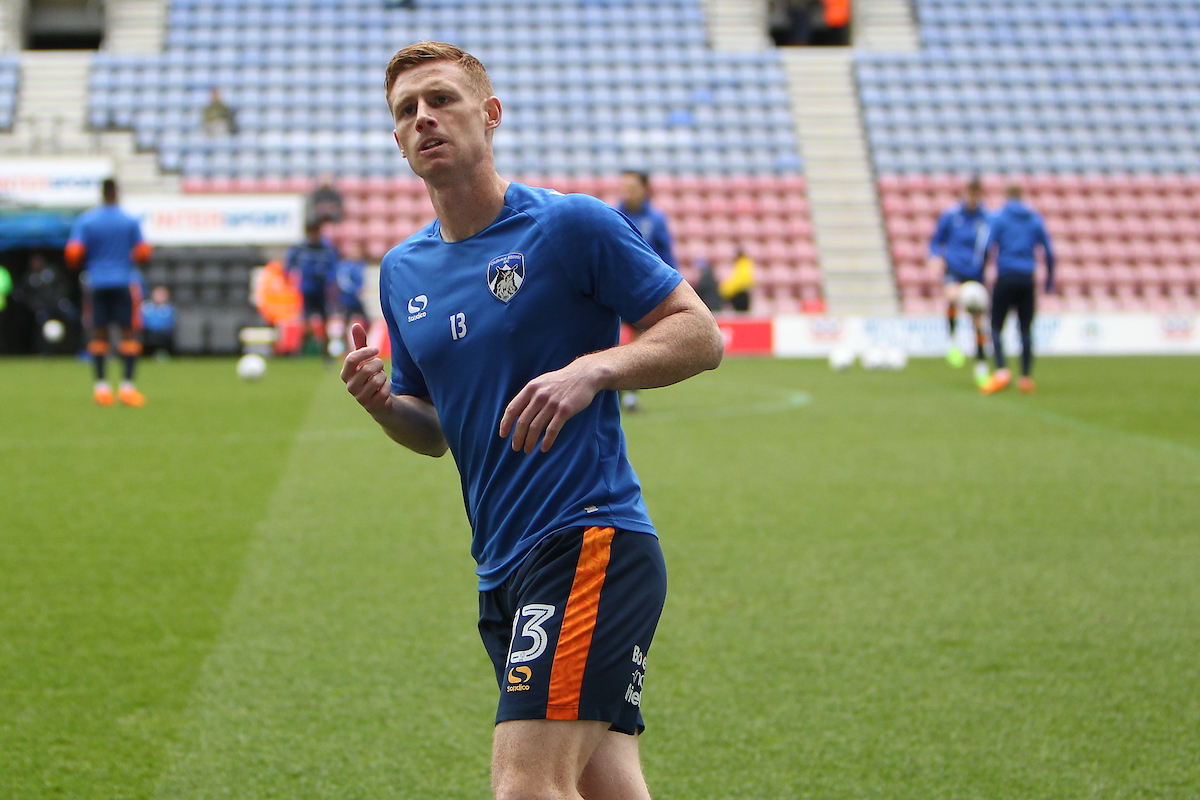