Morris, who has played for Fleetwood Town on two loan stints previously, has joined the Cod Army on their new campaign in League One. When asked about the move Morris said “I was really impressed with the manager (Joey Barton) and the way he sold the club” he went on to say “I know the chairman and his passion so after weighing everything up, it was the right decision”.

Morris can play as a left back, centre half or central midfielder. During his two loan spells at Fleetwood Morris played a total of 59 games, in which he scored 10 goals.

He signed for Scunthorpe on a free transfer, on the 15th June 2016. In a 3-1 win over Bristol Rovers, Morris scored to grab a goal on his debut for the club.

This time round after signing on a free for Fleetwood, his first League game will be away against Peterbrough United. Morris won’t have to worry about facing his old team as they were relegated from League One last season.

Morris and Fleetwood Town will finish their campaign next season with an away trip to Bury. Last season, Fleetwood finished in 11th place, three positions better than the season before. With lots of new additions in the summer so far, Joey Barton and his team will be looking to improve on their league position for a third year in a row. They will be hoping to improve by five spaces in order to compete in the play-offs. 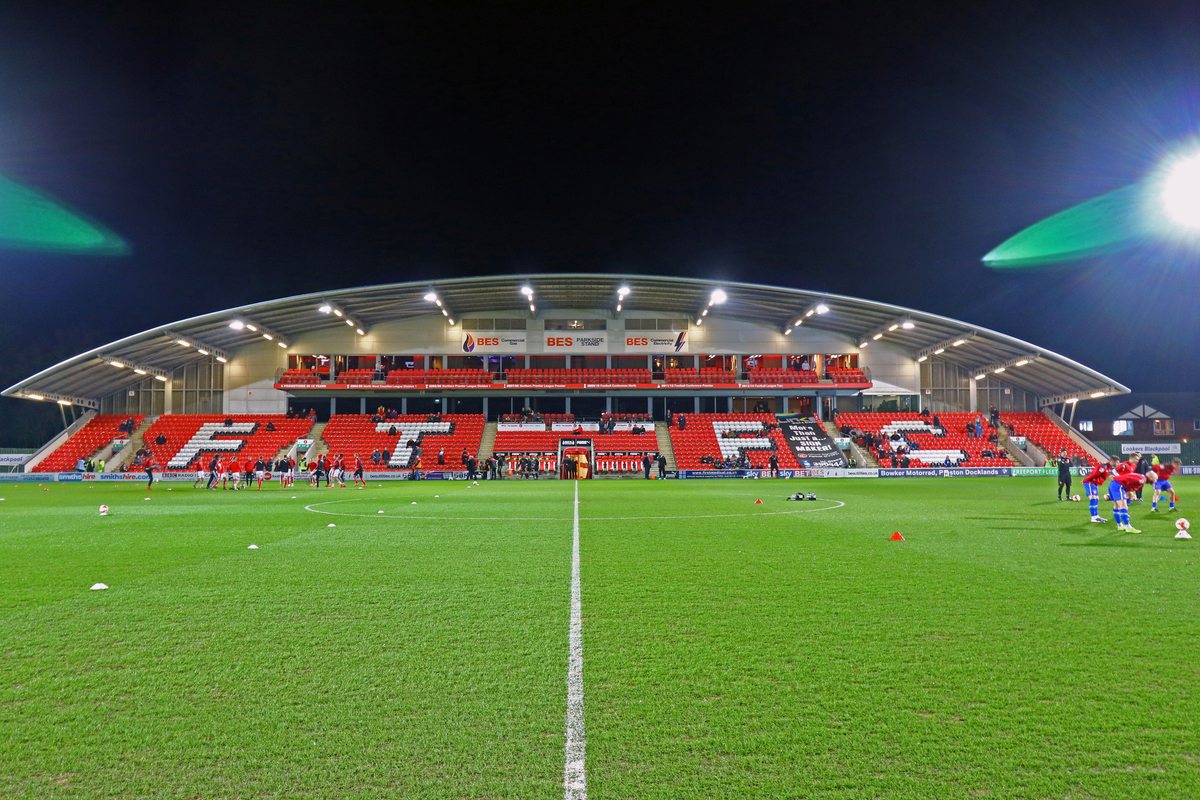