By Chris Colley on Jun 20, 2019 0 Comments
Leeds United manager Marcelo Bielsa during the EFL Sky Bet Championship match between Millwall and Leeds United at The Den, London, England on 15 September 2018.

As reported recently on The72, Leeds United are chasing Carlisle United winger Liam McCarron. Reports on FLW now suggest that a bid has indeed been placed for the player.

League two side Carlisle United have today they’ve confirmed that they’ve received a bid for their talented winger Liam McCarron, but that they are also talking to an unknown Premier League club regarding a potential transfer. 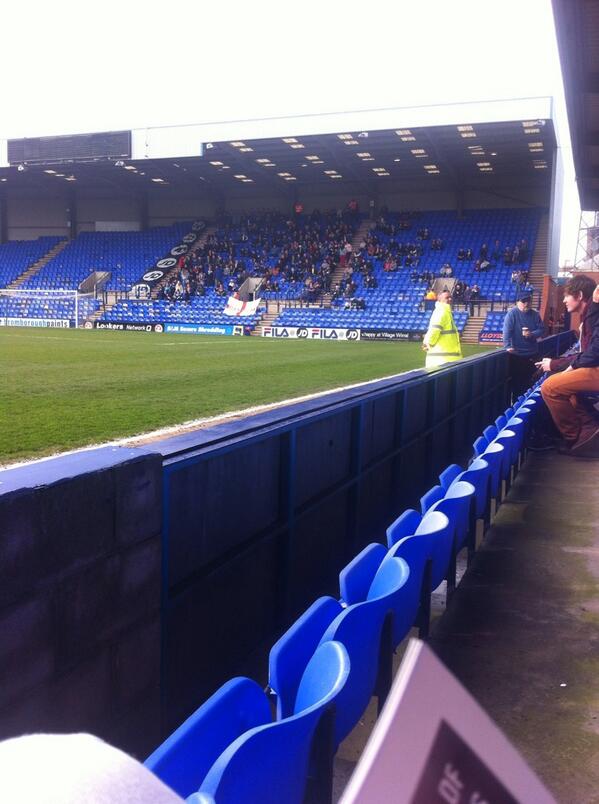 It was thought that Marcelo Bielsa’s Leeds were looking at the possibility of signing the 18-year-old winger but the emergence of Premier League interest may just have thrown a spanner in the works.

IN OTHER NEWS:  Sheffield Wednesday remaining patient in hunt for a new striker

“We have had bids from a Championship club and had conversations with a Premier League club regarding Liam. That is ongoing.”

Adding, in recognition of a League Two sides position in such a matter,

“When I came to the club, having spoken to the board and sponsors about what we were trying to build, I said we must recognise our youth department is key to having legs for the club and bringing through young players.

“Liam is someone I recognised we had to make sure we had under contract.”

“When we gave him a three-year contract, it was based on the ambition of making sure this club was looked after in terms of compensation, if a big club recognised what the potential of the boy could be.

“If a club does come through the door now, they’ve got to pay the amount we feel in terms of compensation and for the potential [he has]going forward, whether that’s Premier League, Championship and beyond.”

Shrewd business by the Carlisle director and a huge opportunity for the young man to progress his career.

IN OTHER NEWS:  Reading reluctant to let goalkeeper Luke Southwood leave on loan 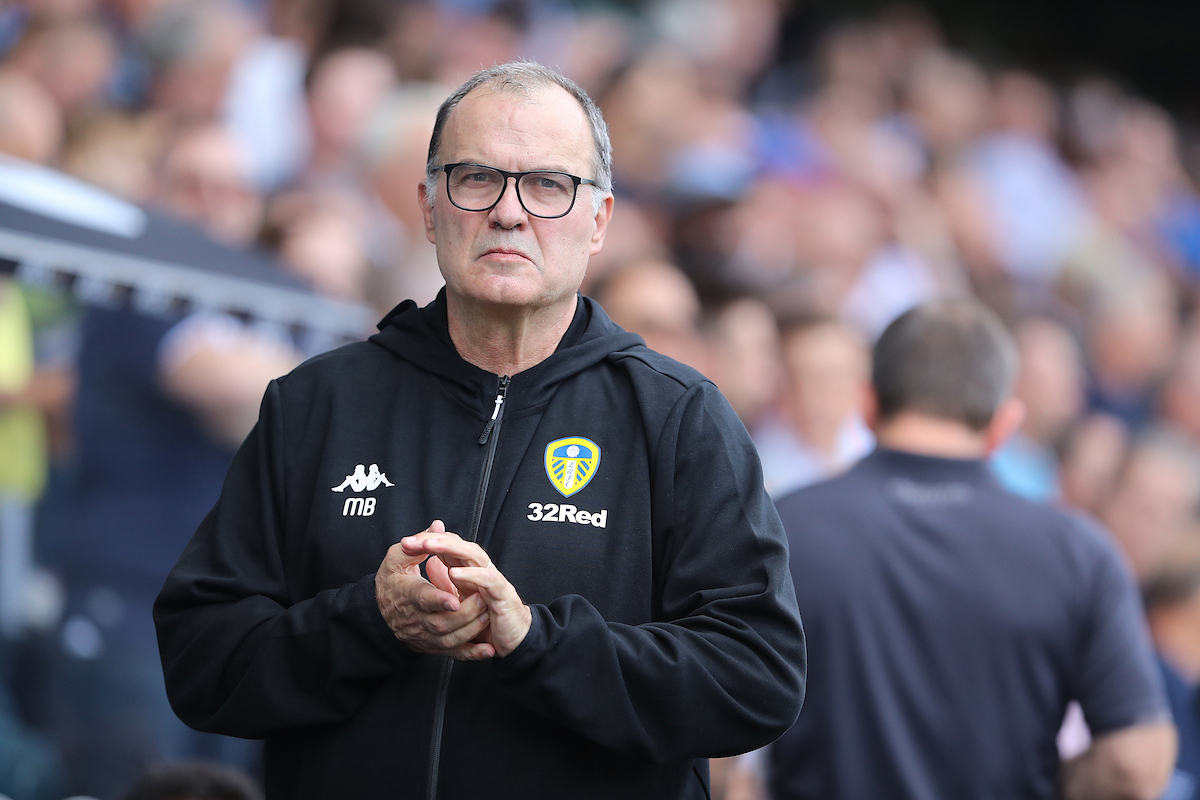