Sheffield Wednesday set to swoop for Cardiff player on a free

According to Football Insider Sheffield Wednesday are set to sign 26-year-old Cardiff winger on a free transfer this summer.

Kadeem Harris will be released by Cardiff at the end of this month and it appears that The Owls have agreed a deal with the winger to take him to Hillsborough on a three year deal.

In a Premier League relegation season for Cardiff last time out, Harris played fifteen times and scored just the one goal in a season where Cardiff struggled to secure themselves in the top division.

IN OTHER NEWS:  Nottingham Forest face stumbling block in pursuit of Barcelona B midfielder Marcus McGuane

It was reported earlier this month that both Wednesday and Middlesbrough were interested in the London born wide man, but it appears Steve Bruce has convinced him that South Yorkshire is the best place for him to continue his career. 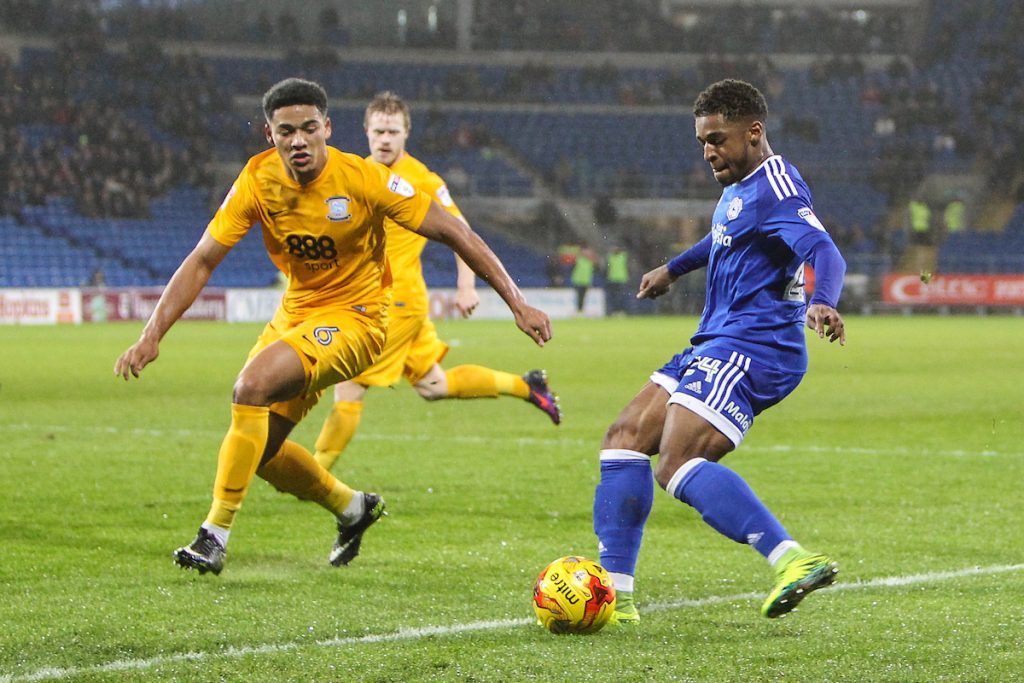 Sheffield Wednesday finished twelfth in The Championship last season and will be looking to make an attack on the play-off spots this time around, so Harris could be a great addition to help with that goal, especially given his experience of winning the play-offs with Cardiff two seasons ago.

The Owls gaffer will be looking to rebuild his squad this summer, after already releasing several “key” players as soon as last season was done. He has plentiful experience in getting out of this division so you would think he already has several transfer targets in mind to build a squad that is able to make an assault on the top six, but will the board support him?

It will be interesting to see what their squad looks like come August. 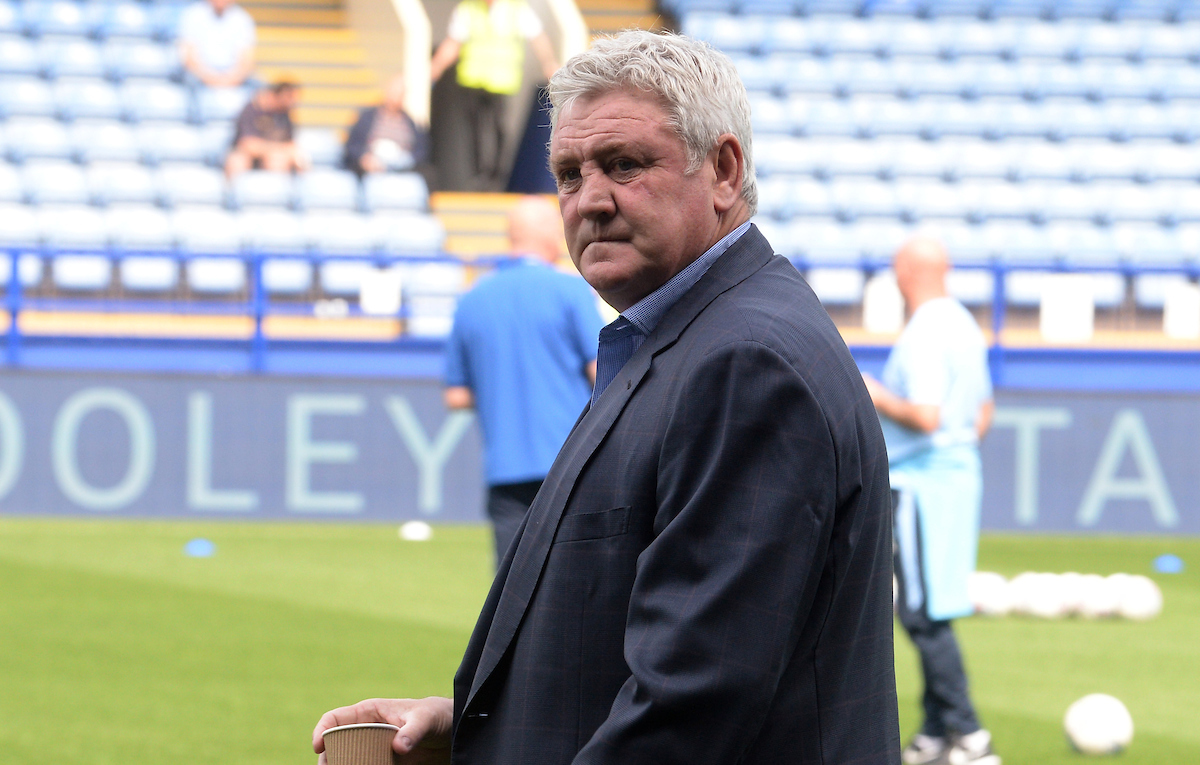