Fleetwood Town are close to agreeing a deal with Scunthorpe winger Josh Morris, according to journalist Pete O’Rourke.

The wide man has not signed a new contract at Glanford Park which will make him a free signing for Joey Barton as he looks to challenge for promotion next season.

The 27-year-old, who is reportedly due to undergo a medical at Highbury in the coming days, began his career at Blackburn Rovers before having five separate loan spells away from Ewood Park, two of those at Fleetwood, where he scored ten goals.

Since joining Scunthorpe in 2016, the Preston born midfielder has played nearly 100 games for the club, scoring 33 goals.

He will add a fair amount of experience to Barton’s side with nearly 200 professional games under his belt, as well as some versatility, having operated on the left side of defence and midfield, whilst also being capable to perform in central midfield too.

Despite a disappointing 2018/19 season for Scunthorpe which saw them get relegated to League Two, Morris was one of the standout performers, scoring five goals and getting six assists even with a couple of injuries which prevented him from bettering his tally for the campaign.

It is believed that there have been a number of League One and Championship clubs who have shown an interest in him, with Fleetwood looking likely to get their man.

After already signing former Doncaster defender Danny Andrew, the Cod Army will be hopeful in improving on last seasons 11th place finish in hope for a promotion push in the 2019/20 campaign. 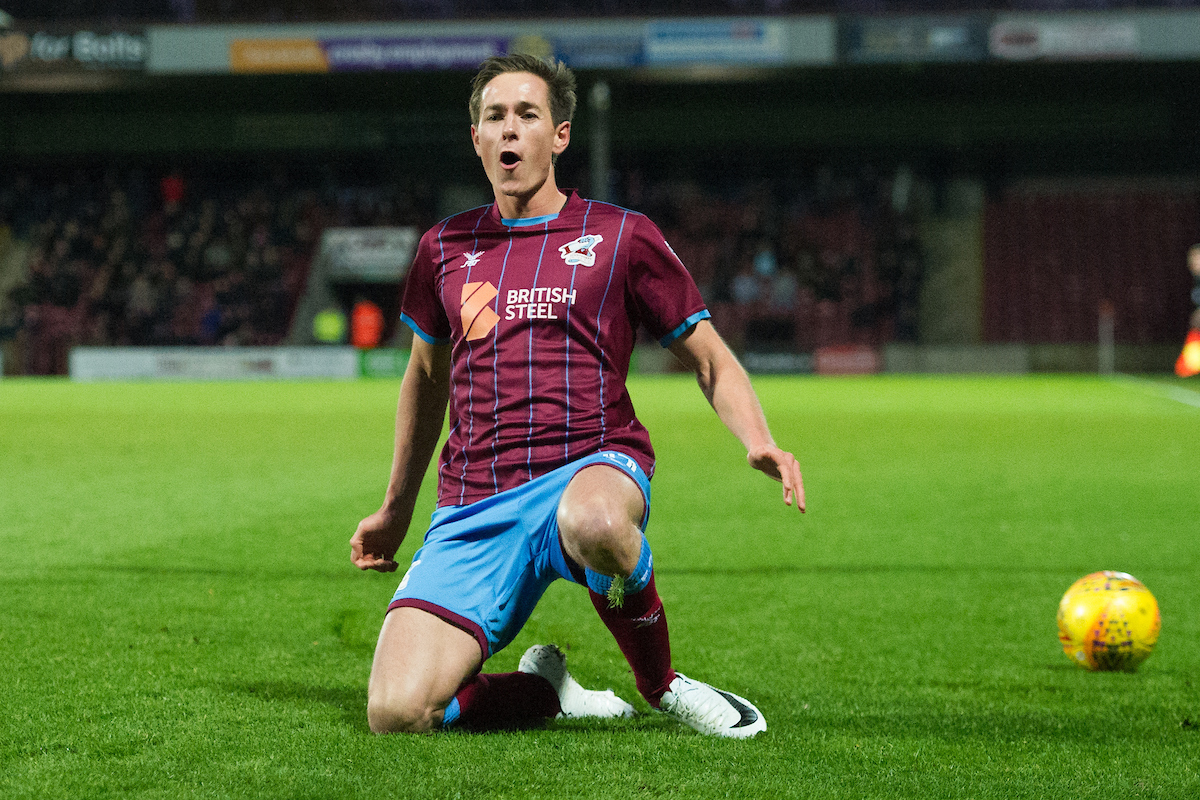