Defender set to turn down Bristol Rovers for Blackpool

Ryan Edwards is on the verge of signing for League One side Blackpool, Here in the City’s Peter O’Rourke has stated.

The 6’5″ central defender made 36 appearances in League One for Plymouth Argyle last term as they were relegated on the final day of the season. In total, Edwards made 68 appearances for The Pilgrims, scoring nine times. During his two years at Home Park, Edwards formed a strong emotional attachment with the club, following their support after he was diagnosed with cancer in 2018.

Edwards is available as a free agent having rejected a new contract offer made by Argyle following the season’s conclusion.  At only 25 years old, Edwards has proved himself more than capable in both League One and League Two, attracting plenty of suitors within the third tier of the Football League.

Earlier this month, respected journalist Alan Nixon had stated Tranmere Rovers were ‘lurking’. The north-west club would likely have been an appealing offer following Tranmere’s promotion to League One, with Edwards himself hailing from the Liverpool area.

More recently, Bristol Rovers have made approaches for the defender. Edwards was viewed as the ideal replacement for Tom Lockyer, who recently turned down a new contract in hope of playing at a higher level of football. It was hoped that this promise of first-team football would be enough to convince Edwards to remain in the South with Rovers.

However, it appears Edwards is Blackpool-bound. The Seasiders may soon need cover in the centre-back position with Rotherham United expressing interest in signing current defender Curtis Tilt. This news comes during a time of optimism around Blackpool Football Club, with the club sold to fan and financier Simon Sadler earlier today. This sale brought an end to the unpopular reign of the Oystons, who had owned the club since 1988. Blackpool fans will hope this new ownership and incoming signings will help The Tangerines build upon their strong 10th place finish last term. 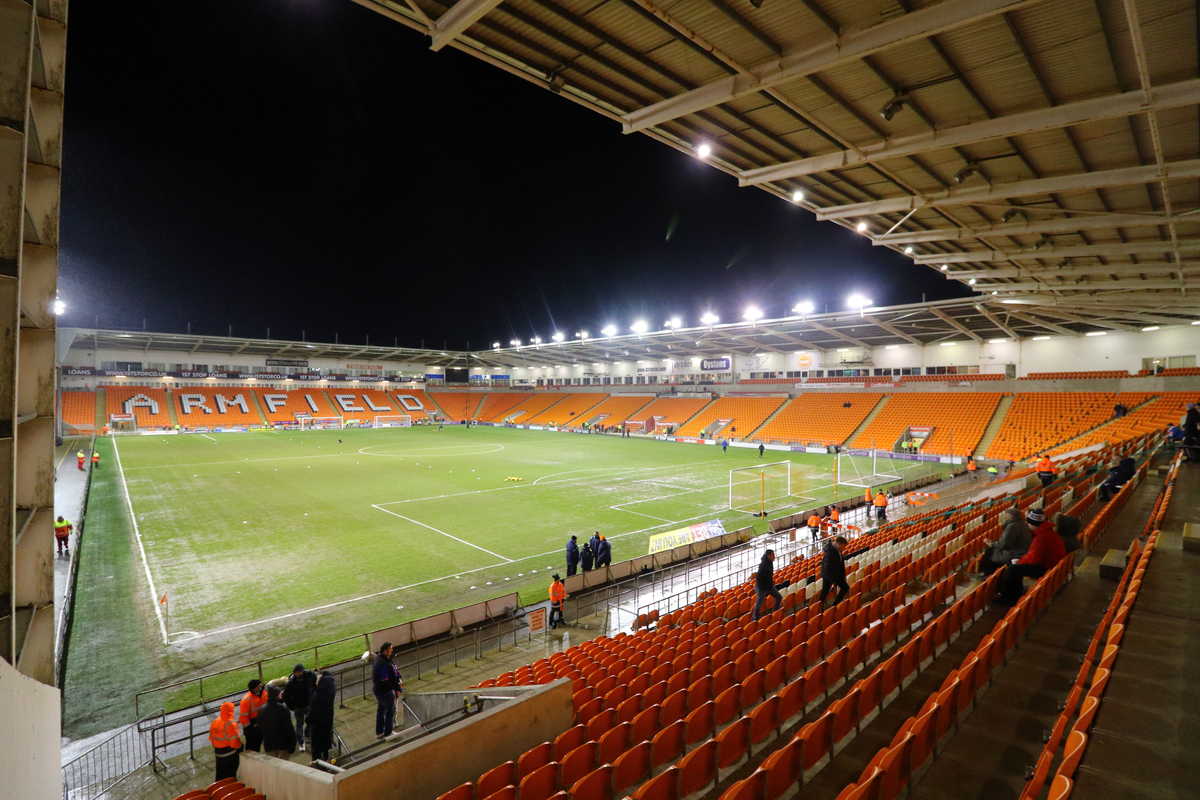