Charlton Athletic and Swansea City are both in talks with Plymouth Argyle winger Ruben Lameiras.

The 24-year-old is leaving the Pilgrims on a free transfer this summer, as per The Guardian.

Lameiras, who is Portuguese, scored 12 goals and gained nine assists in 45 appearances for Plymouth this past season in League One. However, he is now set to leave the Home Park club following their relegation to the fourth tier

Swansea have been linked with him for a while and see him as an ideal replacement for Dan James who has left them for Manchester United.

IN OTHER NEWS:  Five Reading players who are out of contract in June

Charlton are looking to bolster their side this summer ahead of their return to the Championship and see Lameiras as someone who would sharpen their attacking options.

Lameiras started his career at Tottenham Hotspur, of whom he joined in 2011. He was a regular for their Under-21’s side but never made a senior appearance for the London club.

Spurs shipped him out on loan to Swedish side Åtvidabergs FF in 2015, where he played 14 times to gain some first-team experience. He was then released by Spurs when he returned

Coventry City snapped Lameiras up on a free transfer and he became a key player for the Sky Blues. He spent two seasons in League One at the Ricoh Arena but left after they were relegated to League Two to join Plymouth in 2017.

He has bagged a combined 18 goals in two seasons for Plymouth in the third tier and may get a crack at the Championship in the next campaign with Charlton or Swansea. 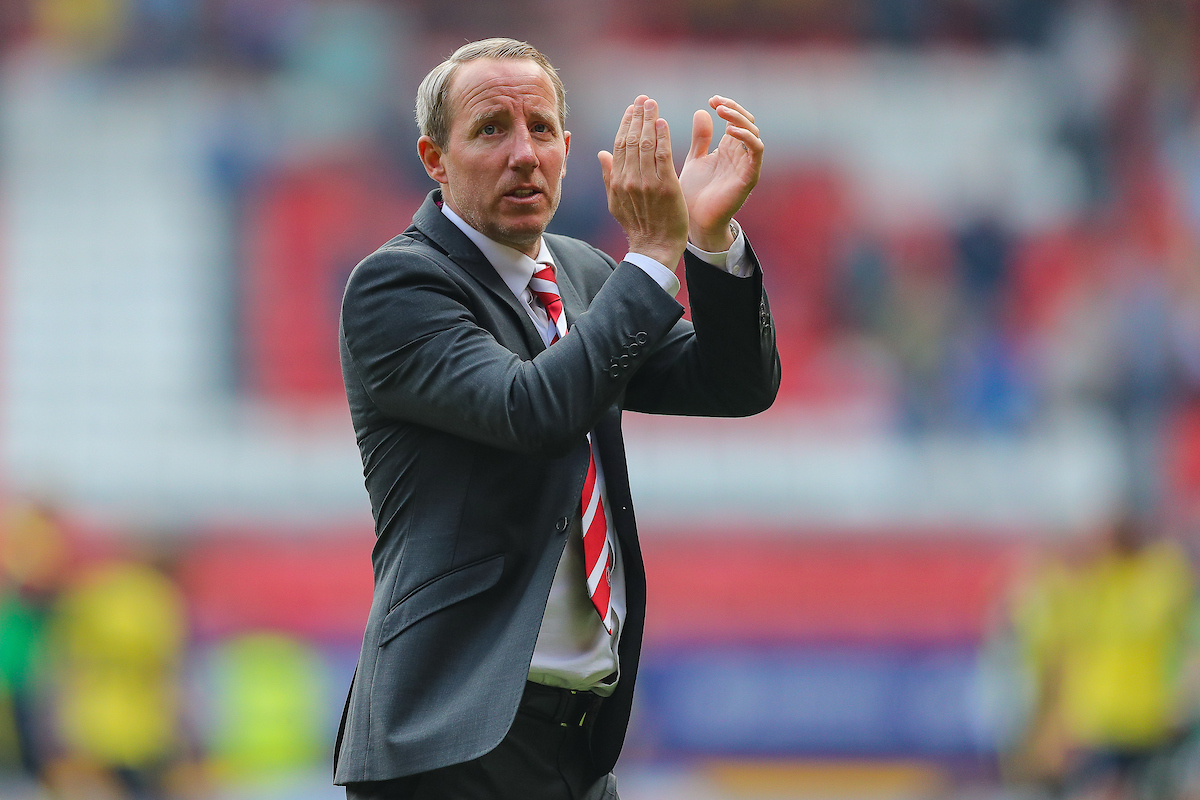