Key Leeds United striker set for contract talks, but why are difficulties expected?

By Charlie Sopp on Jun 1, 2019 0 Comments
Kemar Roofe of Leeds United (7) in action during the EFL Sky Bet Championship match between Leeds United and Bristol City at Elland Road, Leeds, England on 24 November 2018.

Kemar Roofe is one of the most clinical strikers in the Championship, but injuries have prevented him becoming one of the most consistent. He had his fair share of problems this season and yet bagged fifteen goals in the league, leading the way for Leeds United. With just one year left on his current deal contract negoatians are expected, but it’s also anticpated they won’t be straight forward.

nothing yet. They'll look to try and do new deals with Phillips/Roofe/Cooper and possibly BPF. Roofe could be a difficult one though.

As Phil Hay mentions in the above tweet, “Roofe could be a difficult one”. Why is that? The reason is probably quite simple. Patrick Bamford is on a significantly higher wage than his fellow striker, and given the contribution of both this season, Roofe will have a strong case of asking why that is. Had Roofe been on a longer deal then his negotiation stance would be weaker than it currently is, and in all honesty it couldnt have come at a worse time for Leeds as a club becuase Roofe has every right to ask for a big wage rise.

Will the club give him what he desires? Only they know, but it does seem like the indications from Hay are that this won’t be a striaghtforward deal, and with interest in Roofe sure to be high, this could be one of the talking points of the summer. If the club and Roofe can’t come to an agreement then will Leeds look to cash in on the forward? That is a very real possibility but it would hurt the side, Roofe such a clever and unique sort of striker, very different to anything we’ve had in a long time.

If Roofe had of been fit for the majority of the season then there is certainly a case for saying that Leeds could have well been ahead of where they were at the end, competing with Norwich for top spot rather than Sheffield United for automatic promotion. As it was patrick Bamford came in and struggled in spells, despite scoring ten goals himslef. Indications are that Roofe will be looking for a much improved deal and as is stated, it’s not hard to see why. One to watch as the summer goes on, as Leeds look to build on the best season at the club for many years. 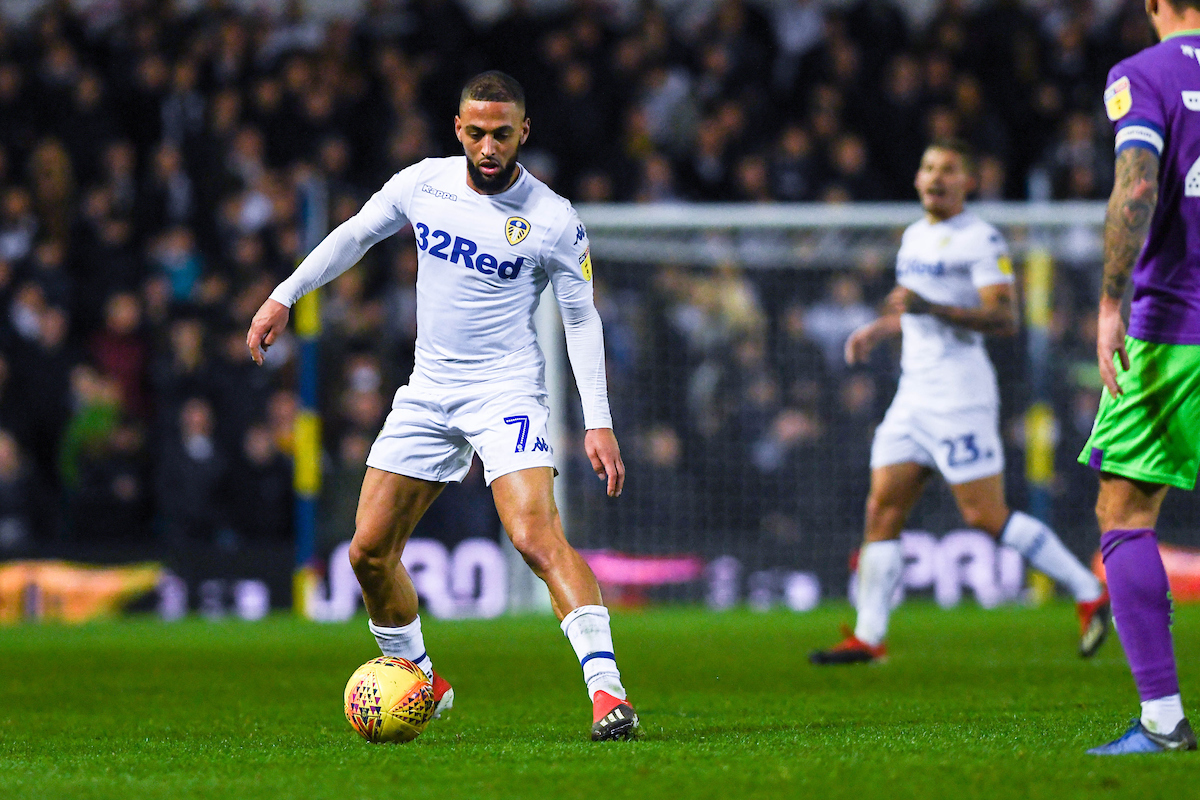