By James Ray on May 29, 2019 0 Comments
A stadium shot before the Pre-Season Friendly match between Peterborough United and Bolton Wanderers at London Road, Peterborough, England on 28 July 2018. Picture by Nigel Cole.

Peterborough United have completed the signing of goalkeeper Christy Pym from League Two side Exeter City, it has been confirmed.

Goalkeeper Christy Pym has joined League One side Peterborough United to become the Posh’s fourth confirmed signing of the summer transfer window.

It was reported here on The72 earlier this month that newly promoted side Barnsley and newly relegated side Ipswich Town were both interested in Pym, but it is Posh who have won the race for the Exeter man. Ipswich instead opted to bring in Tomas holy from Gillingham, while Barnsley are still on the lookout.

Posh are in the market for a new number one to compete with Conor O’Malley, after they confirmed that Aaron Chapman would be placed on the transfer list for this summer, despite being the cluub’s number one for the majority of the season.

Pym has been a strong reformer for Exeter City over the course of his time at St james’ Park. This season, he played 45 times in all competitions, keeping 14 clean sheets along the way.

Speaking to the club website upon the announcement, Pym said:

“I had a few options, but I met the gaffer for an hour and had a look around the training ground and straight away I knew that it was the right club for me at this moment in my career.

“I have done my time in League Two and managed to play a lot of games and this feels like the next step for me. I wanted to join a club that has aspirations of getting into the Championship and this fits perfectly for me. I listened to the plans from the manager and it is exciting and I can’t wait to help play my part.” 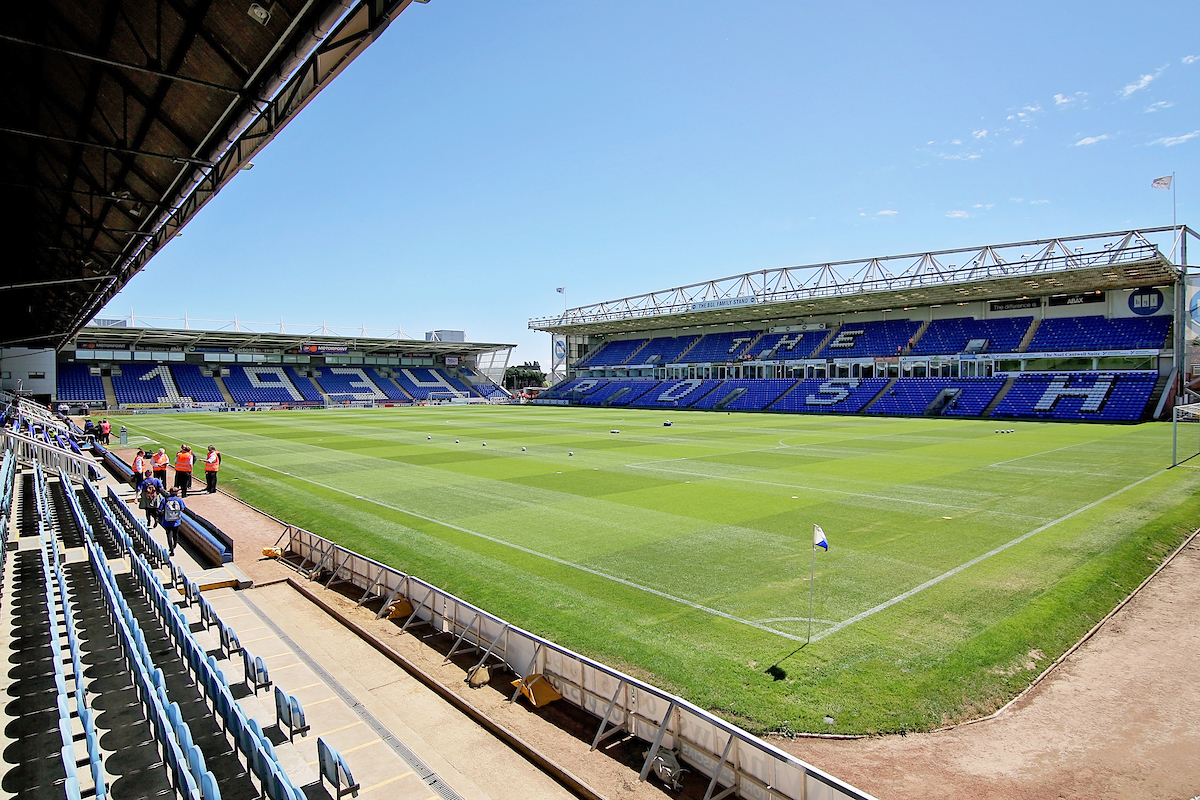