MK Dons have completed the signing of former Crystal Palace midfielder Hiram Boateng from League Two side Exeter City, it has been confirmed.

MK Dons confirmed on their club website on Sunday morning that they have completed the signing of midfielder Hiram Boateng on a free transfer from League Two side Exeter City.

MK Dons only have to pay a compensation fee to secure the signing of Boateng, with his contract at Exeter expiring at the end of the season. He becomes MK’s first signing of the summer after they won promotion back to League One earlier this month.

Boateng was with Exeter for two seasons prior to his latest move, playing for the Grecians 76 times across his two seasons with the club. Prior to his move to St James’ Park, Boateng spent his time out on loan from Premier League club Crystal Palace, where he came through the club’s youth academy.

Now, speaking upon his move to MK Dons, Boateng said:

“I’m really excited to be here.

“I think this is a great place for me to come and play my football. It’s going to be a new challenge, playing in League One, but I feel I have what it takes to step up. I feel I’m ready to show what I’m capable at this level.

“It’s going to be good coming into a positive environment. I’m here to help push the Club in the right direction of where we want to go. As long as we get our heads down, play well and stay together, hopefully, we can carry on being successful.” 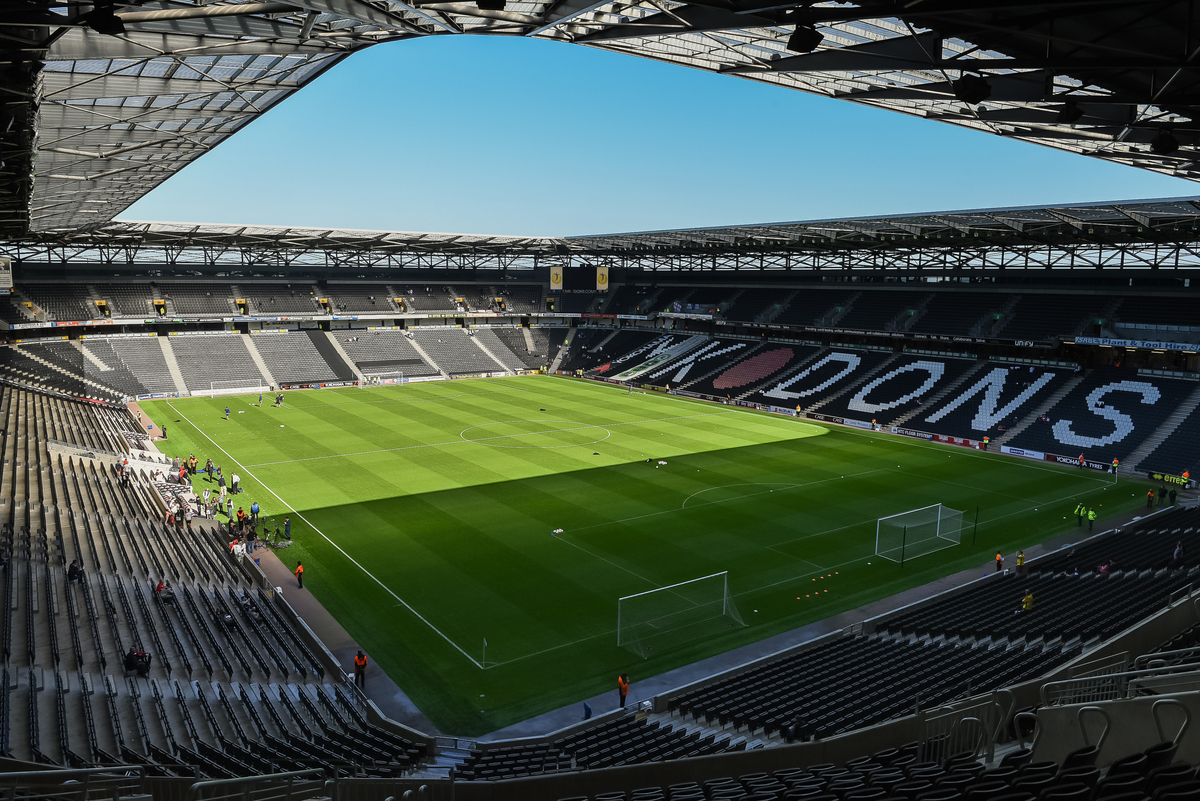