By Adam Allcroft on May 22, 2019 0 Comments
ProSportsImages.co.uk

Crawley Town head coach Gabriele Cioffi has told the Crawley Observer that they are working hard to get Dannie Bulman to sign a new contract with the club.

The 40-year-old midfielder, yes you read that right, has been at Crawley since 2017 after signing for them from AFC Wimbledon. This is his third stint with the Red Devils and he is also the club captain. He was able to lead this team to an unremarkable but safe 18th place finish in Sky Bet League Two this season. However this might be the end for Bulman at Crawley as his contract is set to expire this summer.

But if he does end up leaving, or even retiring, it won’t be for a lack of effort on Crawley’s part. Their manager Cioffi has said that they want to keep the player and are in talks to make sure that happens because he believes they can’t afford to lose his leadership.

He said: “Dannie is a big part of our club and is our captain.”

“I would love him to stay with us next season and he knows that I would do everything possible to have him as part of my squad.”

“He is an important influence both on and off the pitch; he is still controlling games for us in the middle of the park and when you watch him play, you don’t think that this is someone who will become 41 next season because he plays like he is much younger.”

“I hope we can have a positive conclusion on this very soon and he is important to me both as a player and as a person.” 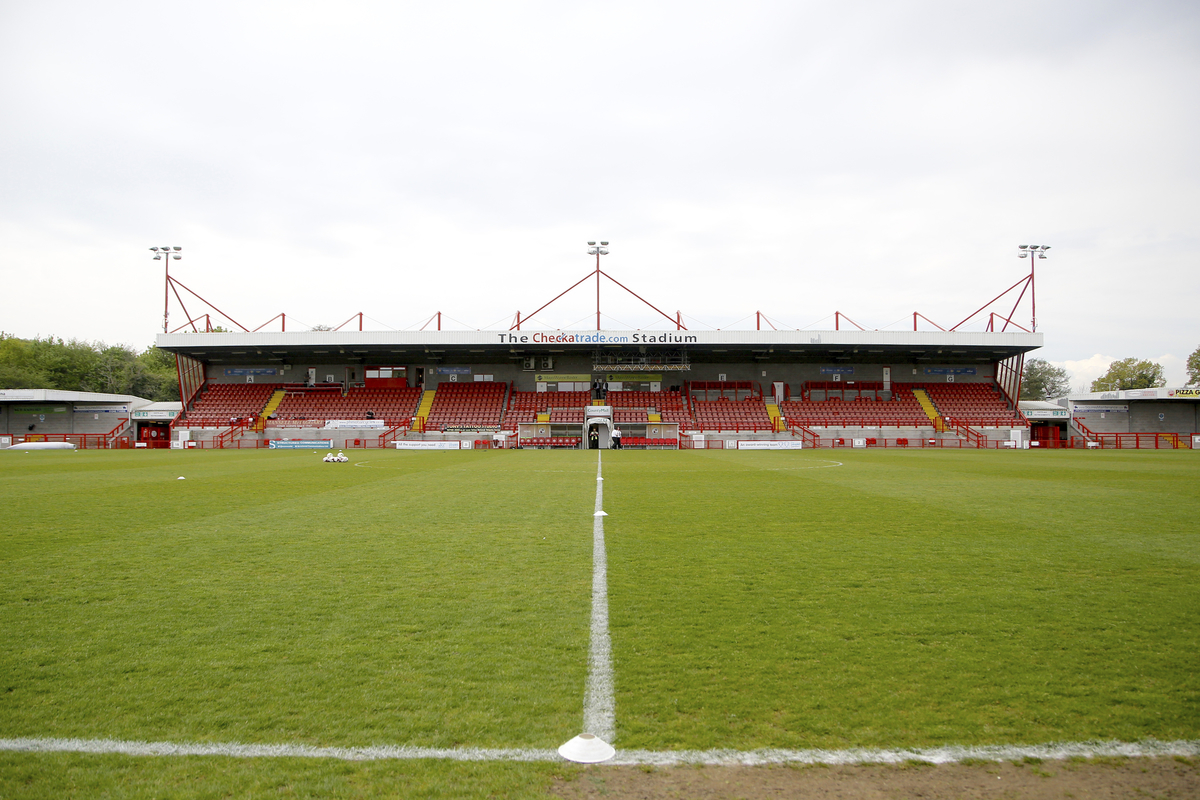