By James Ray on May 16, 2019 0 Comments
Derby County manager Frank Lampard gestures to his players during the EFL Sky Bet Championship match between Derby County and Bristol City at the Pride Park, Derby, England on 22 December 2018.

After it was revealed that Martyn Waghorn would be out of action for Derby County’s Play-Off ties, fans had hoped that Marriott might be given a chance up front, instead of an out of form David Nugent.

However, just before half time, Marriott came on for Duane Holmes to partner Bennett up front and had an instant impact. The striker capitalised on a mistake from Kiko Casilla and Liam Cooper to slot into an empty net to bring the Rams back into the tie.

With 85 minutes gone and the game heading to extra time, Marriott popped up again, clinically chipping over the onrushing Casilla to send Derby County to Wembley.

Marriott’s impact against Leeds has given Derby County fans a big “I told you so” to Lampard, having been demanding increased involvement for the striker form sometime now.

Speaking to the Derby Telegraph, Lampard has revealed why he has been opting against starting the former Peterborough United man.

“The Jack Marriott one is a question I get asked, and I know the fans want to see him playing, and he has been really good for us this season,” Lampard said.

“I have just felt in the last couple of months that in terms of what I really want from Jack, and what can make him the absolute player that he was against Leeds, is absolute ethic to do everything as an all-round striker.

“He’s not the tallest. He’s strong in terms of stockiness, but he needs to work without the ball, to have a hunger and desire constantly, and every day in training.” 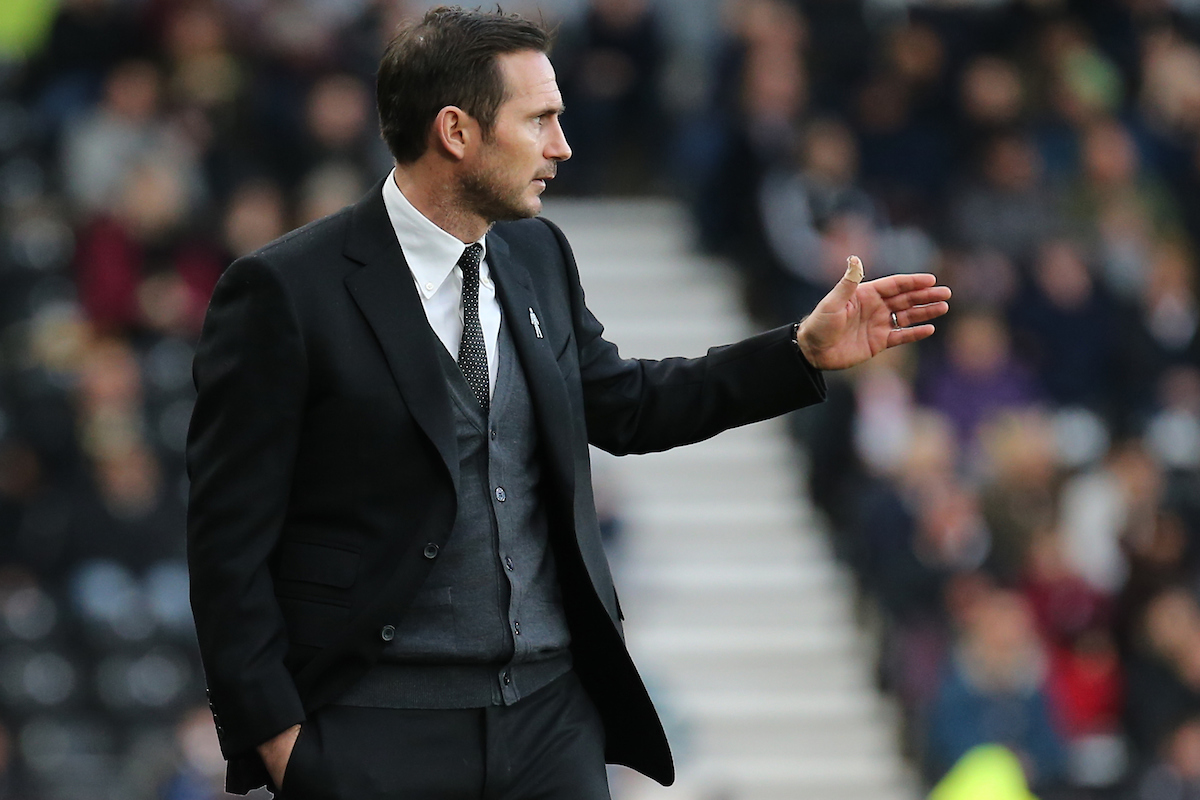