By Adam Allcroft on May 16, 2019 0 Comments
ProSportsImages.co.uk

Bradford City have made Accrington Stanley’s Ben Richards-Everton their first signing of the summer as confirmed by the club website.

The 27-year-old defender started his career in non-league playing for teams such as Hinckley United and Tamworth. He would then head to Scotland and play for Partick Thistle, Airdrieonions and finally Dunfermline. This was when he returned to England and signed for Accrington. In the two years he played for the Lancashire club, he made 55 appearances and was decent as they established themselves in Sky Bet League Two.

And with his release from Accrington, Bradford have been able to move quickly to make him their first signing of the summer. They were relegated last season from League One and if they want to get promoted back to the third tier at the first attempt, they need to sort out their defence. The hope is that having someone who comes in at 6ft 5in will help solidify their back four.

Following the signing, Richards-Everton said: “I am absolutely delighted to be here. When I first found out about the interest, I spoke to Gary (Bowyer) and was keen to come and sign for such a fantastic club.”

“I played against Bradford last season, for Accrington, and the stature of the club was clear to see. It shouldn’t be in this position, going into League Two, but the manger will get the right players in and we will look to move straight back up.”

“We had a great changing room at Accrington in the season we got promoted from League Two. It is something you need.”

“I like to be dominant on the field and win every game I play in. I will do everything I can for this club.”

“I am really looking forward to playing in front of a huge crowd here when I get the opportunity to. I saw it on New Year’s Day and the atmosphere was fantastic. The supporters here are a real credit to Bradford City.” 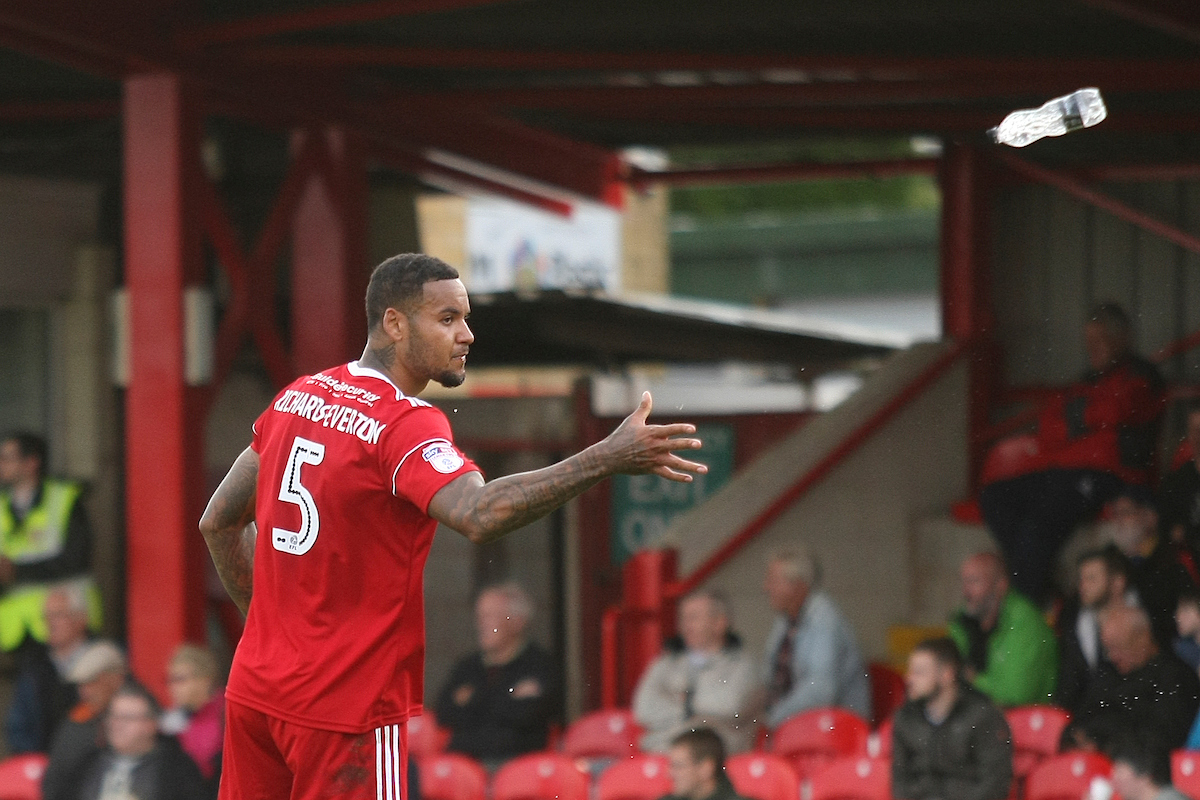