GOAL 2-0 Millwall striker Lee Gregory (9) celebrates after scoring his second during the EFL Sky Bet Championship match between Millwall and Ipswich Town at The Den, London, England on 27 October 2018.
Championship

By James Ray on May 16, 2019 0 Comments
GOAL 2-0 Millwall striker Lee Gregory (9) celebrates after scoring his second during the EFL Sky Bet Championship match between Millwall and Ipswich Town at The Den, London, England on 27 October 2018.

According to the Daily Mail (16th May, Page 56), Millwall’s out of contract striker Lee Gregory has turned down interest from newly-promoted Sheffield United and Championship Play-Off finalists Derby County to join Stoke City this summer.

Millwall fan favourite Lee Gregory confirmed last week that he will be leaving the club upon the expiry of his contract at The Den.

Interest was raised in the availability of Gregory, with Stoke City being linked with a move for the striker upon the announcement. Now, the Daily Mail has claimed that Gregory will make the move to the Potters, despite interest from promoted Sheffield United and Play-Off finalists Derby County.

IN OTHER NEWS:  Sky Sports pundit gives his prediction on West Brom vs Preston North End

Gregory’s performances for a struggling Millwall side have been catching the eyes of fellow Championship sides over the course of the season. The striker netted 14 goals and provided seven assists across all competitions for Neil Harris’ side this season.

The 30-year-old’s contribution from this season takes his Millwall goal record to an impressive 76 goals and 28 assists in 278 games since joining from non-league side Halifax Town, where he scored 31 goals in 40 games.

Both the Blades and the Rams could be playing Premier League next season, but it seems it will not be enough to tempt Gregory away from the hands of Stoke City, who finished in a disappointing 16th place upon their return to the second tier.

IN OTHER NEWS:  Birmingham City not thinking about permanent Scott Hogan deal from Aston Villa yet

Game time for Gregory in the top flight is likely to be more limited, while a move to Stoke City would see Gregory play more frequently under Nathan Jones. 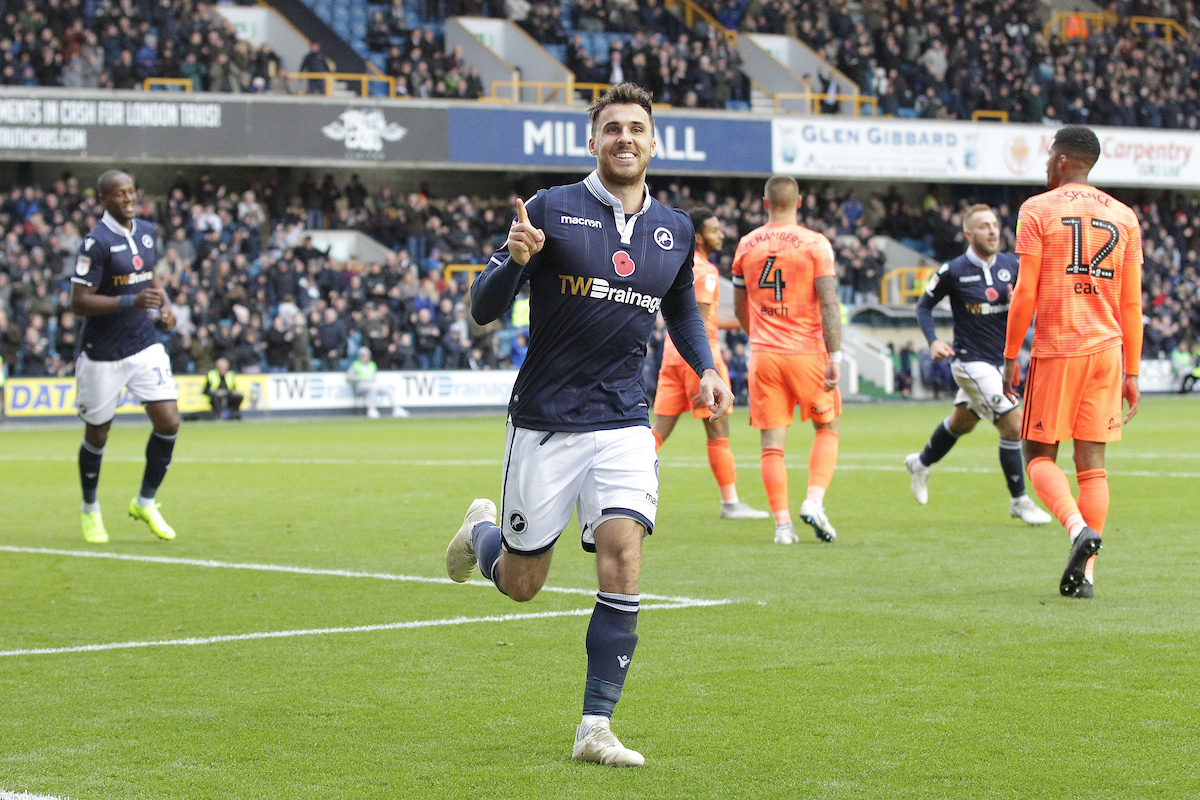