By Adam Allcroft on May 16, 2019 0 Comments
ProSportsImages.co.uk

Charlton Athletic striker Lyle Taylor has been voted by you as the 20th best player in the EFL.

Over the last month, we have been gathering votes from you to find the best managers and players in the EFL. And after counting the votes, we have discovered you think that Taylor is the 20th best player in the Football League. This is the first time that he has been on the Top 50 Players countdown.

The 29-year-old striker has been a bit of a journeyman over his career. If you go over to his Wikipedia, you’ll see there is a long list of clubs he has played for which includes the likes of Bournemouth, Sheffield United and Scunthorpe United. He struggled for form at all of these teams, he never even scored for Bournemouth, but showed his talent when he moved to AFC Wimbledon. This earned him a move to Charlton in the summer.

This move has worked wonders for both the player and the club. He has been in top form all season and has shown a goalscoring threat that he didn’t for years when touring across all these different clubs. In the 43 appearances he made this season, he scored a stunning 25 goals which helped lead the Addicks to the Sky Bet League One play-offs. The 22 goals he scored in the league made him the 2nd top goalscorer in the division and he was able to contribute with 10 assists as well. Now Taylor is trying to lead Charlton to promotion via the play-offs. 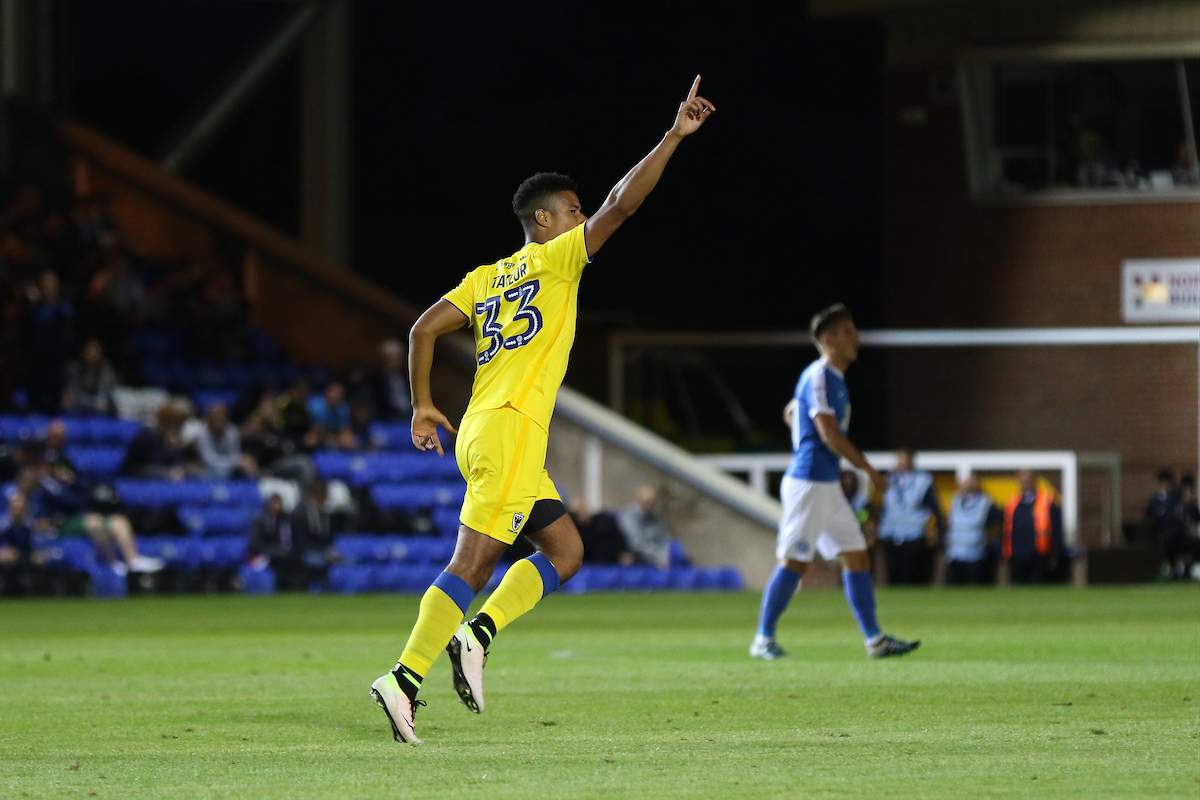