By Matthew Crowe on May 16, 2019 0 Comments
ProSportsImages.co.uk

The 33-year old has made 306 appearances for Bristol Rovers over two spells at the club. He also appeared 47 times for Sheffield Wednesday and 61 times for Port Vale.

Chris Lines has won promotion three times with Bristol Rovers, as well as helping Sheffield Wednesday into the Championship.

Northampton Town manager Keith Curle spoke to the club website about the signing of Chris Lines: “I am delighted to bring Chris to the club.

“I think his attributes will really help us. He has a lot of experience and he also has a lot of quality on the ball and can help to unlock defences. He is a very cultured player.

“He is a midfielder who can create chances and set things up. He also has a quality set play delivery.

“With a number of young players in the squad, we will need our share of experience for those players to look up to and Chris is ideal to fit that bill. He has won promotion four times in his career, he knows what is required and he is hungry for more success.

“Chris has a first class work ethic and attitude, I think he will prove an excellent addition and he very much fits in with the culture we will have within the squad next season.” 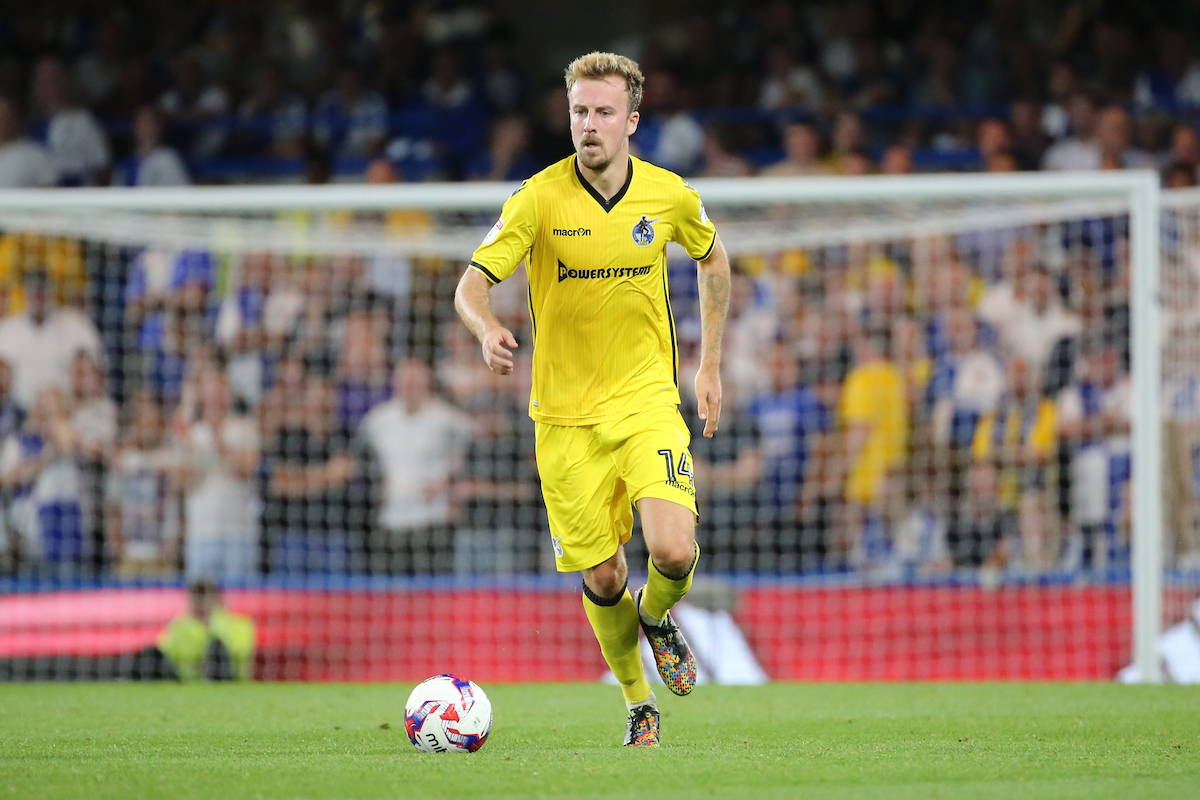