By Harry Mail on May 16, 2019 0 Comments
Sunderland defender Adam Matthews (21) crosses the ball during the EFL Sky Bet Championship match between Aston Villa and Sunderland at Villa Park, Birmingham, England on 21 November 2017. Photo by Dennis Goodwin.

The 27-year-old is out of contract with the Black Cats next month and is attracting interest from Steve Bruce’s side, according to a report by Football Insider.

Matthew’s future at Sunderland will depend on whether they are promoted from League One this month. They are currently in the Play-Offs.

He has played 28 games in all competitions for Sunderland this season, chipping in with seven assists from right-back.

Matthews, who is a Wales international with 14 caps to his name, started his career at Cardiff City and rose through the youth ranks of the Welsh side.

He went onto play 48 times for the Bluebirds’ first-team before he was snapped up by Celtic in 2011. The 5ft 10inc defender played 150 times for the Glasgow giants and helped them win the Scottish Premiership four times as well as the Scottish Cup and League Cup.

IN OTHER NEWS:  Middlesbrough's Stephen Walker wants to make history on loan at Crewe Alexandra

Matthews left Celtic Park in 2015 to move back to England to join Sunderland in 2015 for around £2 million on a four-year deal. Injuries meant Matthews made a slow start to life at the Stadium of Light and he spent time on loan at Bristol City before breaking into the Black Cats’ side.

Sheffield Wednesday are expected to be busy in the transfer window this summer as Steve Bruce looks to put his own stamp on them. Could Matthews be one coming through the entrance door at Hillsborough this summer? 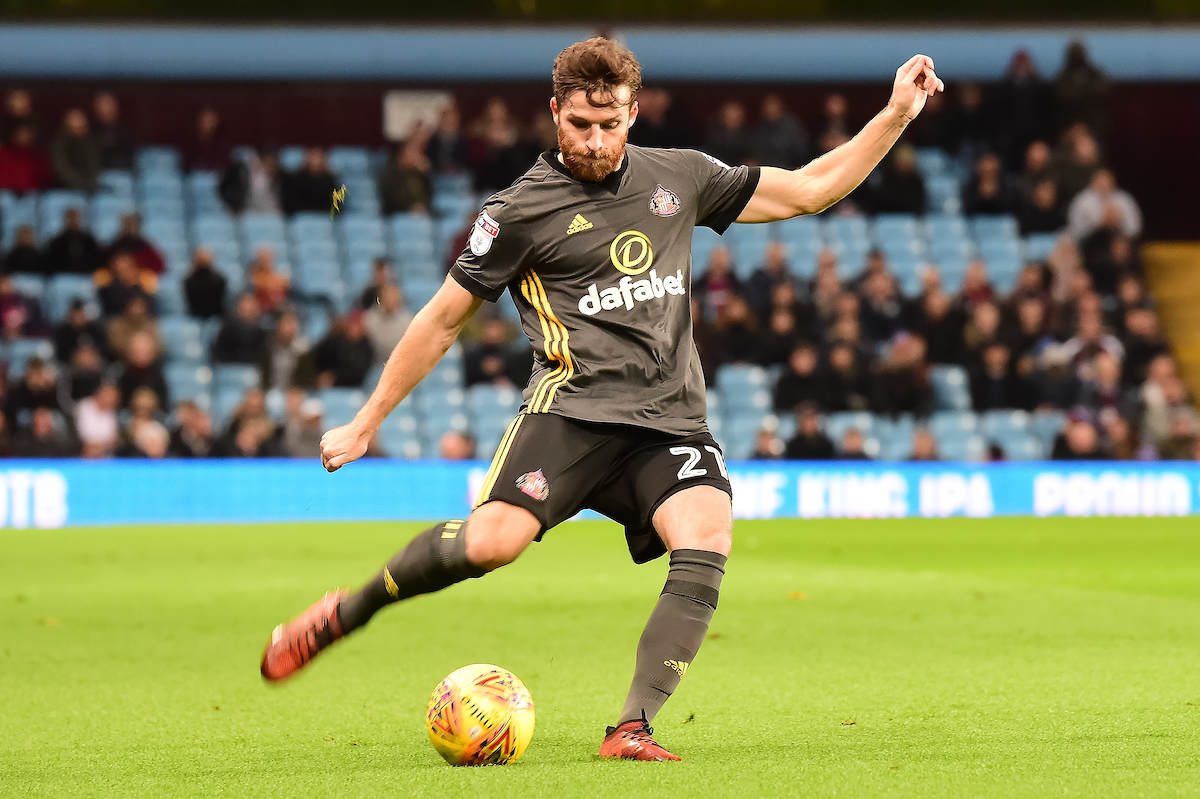