Blackburn Rovers midfielder Bradley Dack (23) warms up during the EFL Sky Bet Championship match between Derby County and Blackburn Rovers at the Pride Park, Derby, England on 18 September 2018.
Best of the EFL

By Adam Allcroft on May 15, 2019 0 Comments
Blackburn Rovers midfielder Bradley Dack (23) warms up during the EFL Sky Bet Championship match between Derby County and Blackburn Rovers at the Pride Park, Derby, England on 18 September 2018.

Blackburn Rovers midfielder Bradley Dack has been voted by you as the 23rd best player in the EFL.

Over the last month, we have been gathering votes from you to find the best managers and players in the EFL. And after counting the votes, we have discovered you think that Dack is the 23rd best player in the Football League. He has moved 18 places down from his 5th place on this list last year.

And so finally we got to see Dack play in the Sky Bet Championship. For the many years he was playing at Gillingham, his form meant he ended up countless ‘Players Championship sides should sign this transfer window’ lists and for whatever reason, he never left Priestfield. His form did drop off a bit for the Gills which meant he was forgotten about for a bit which allowed Blackburn to sign him following their relegation into Sky Bet League One. This would be one of the signings of the summer as he was incredible for them and integral in their promotion.

So we all wondered that after years of waiting how Dack would do in the Championship. And it turns out he was going to be just as great in this division. Playing in an advanced midfield role, Dack was able to take defences part many times in the season and was able to adjust perfectly to playing in a new division. In his 45 appearances for the club this season, he scored 18 goals, a tally any striker would be proud of, neither mind a midfielder. 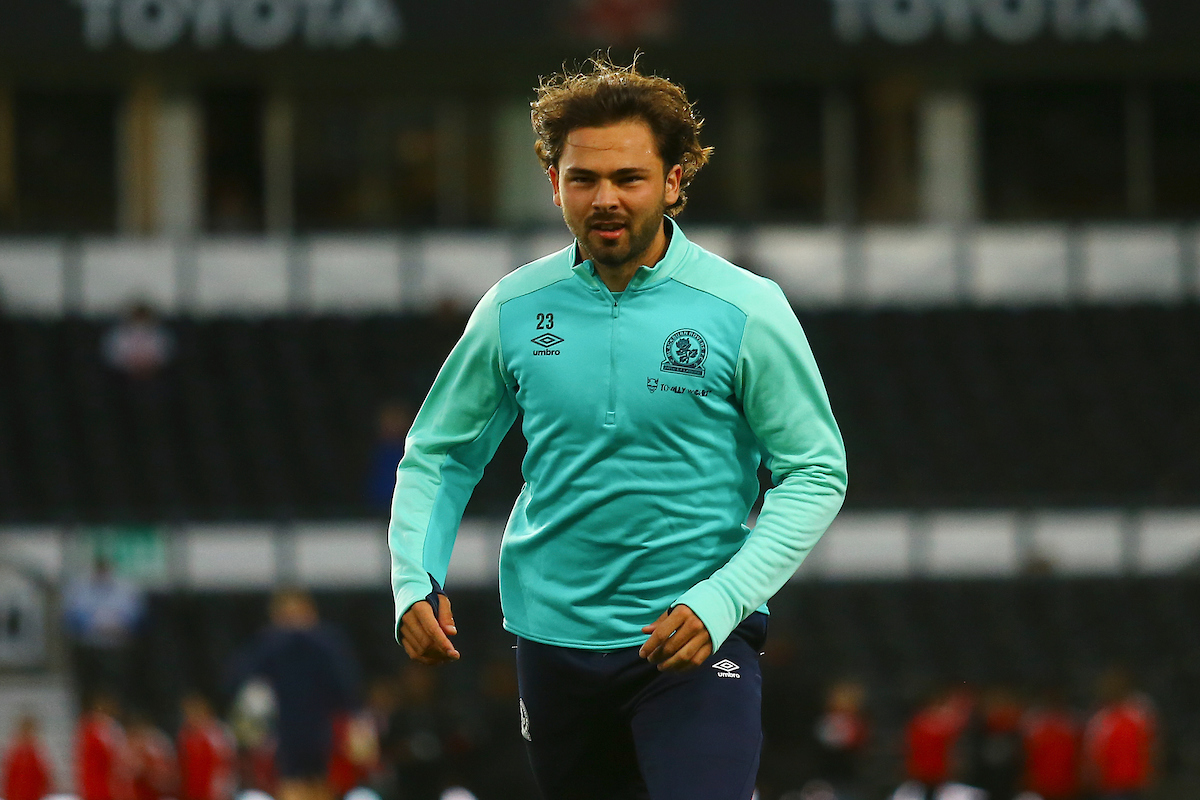