The new Walsall manager Darrell Clarke has admitted he declined a few jobs before taking over the Saddlers.

The 41-year-old was sacked by Bristol Rovers in December and took a few months out of the game.

Clarke guided the Pirates from the National League to League One during his time at the Memorial Stadium.

He is now looking forward to getting his teeth sunk into a new challenge and will be hoping to guide Walsall to promotion from League Two next season.

The Saddlers have a large number of players out of contract next month and Clarke will get straight to work in putting his own stamp on his newly inherited squad.

He has spoken about his plans, as per the Express and Star: “I will be holding meetings (with out-of-contract players) in the next few days. There is a lot of work to be done. This is a club that hasn’t got many contracted players and is a club that has just been relegated. So I think the fresh impetus that comes with building a new squad is probably a good thing.”

Clarke said he had a few job offers before moving to the Bescot Stadium: “I declined a few jobs. But to honest with you, I got a good feeling about the place and the people who work here.”

“If you look through my career, I don’t go chasing money and what not. I just like the feel of it. Everybody I have met is very passionate about the club. Now we have got to get the passion back for the supporters by winning football matches and being a success on the pitch.” 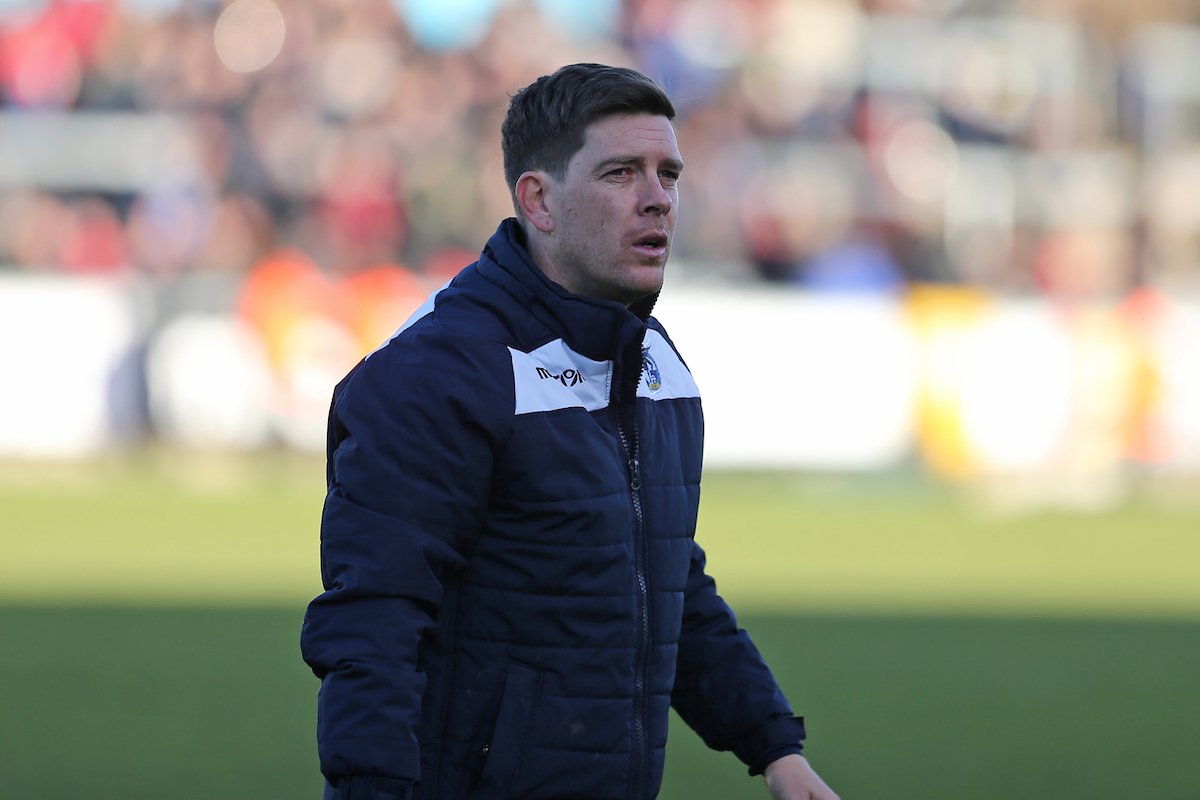