By James Ray on May 14, 2019 0 Comments
Blackburn Rovers manager Tony Mowbray during the EFL Sky Bet League 1 match between Charlton Athletic and Blackburn Rovers at The Valley, London, England on 28 April 2018. Picture by Toyin Oshodi.

Blackburn Rovers manager Tony Mowbray has said that the club are moving quickly to bring in new players ahead of the 2019/20 Championship season.

With the Championship transfer deadline confirmed to be remaining at 5pm on August 8th, clubs will once again have to move quickly to complete permanent deals ahead of the start of the season.

One club that is moving quickly to try and bring in some fresh faces is Blackburn Rovers. Tony Mowbray was forced to bring in some players on loan after the early deadline last season and he will be hoping to get his business completed earlier to prepare for another season in the second flight.

As of yet, Rovers are yet to bring in any new faces for next season. But, Mowbray has said to the club website that they are in discussions with clubs at the moment, admitting some have been difficult to deal with.

“I hope so – we’re working on that,” Mowbray said regarding making early moves to bring in new players.

“So that’s why it’s difficult. It’s not as if we’re not working. Any supporters reading this, the wheels are turning behind the scenes. Sometimes, unless you have got a barrel load of money and you just pay the asking price, we aren’t that club.

“We need to get value for money, we need to make sure we spend the money as well as we can, and that’s what we’ll try to do.”

Mowbray went on to add that Blackburn are delving into Europe to look for new talents as well as in England.

“The recruitment department has been non-stop travelling across Europe for the last six weeks. The English market is something we need to explore and look at as well. 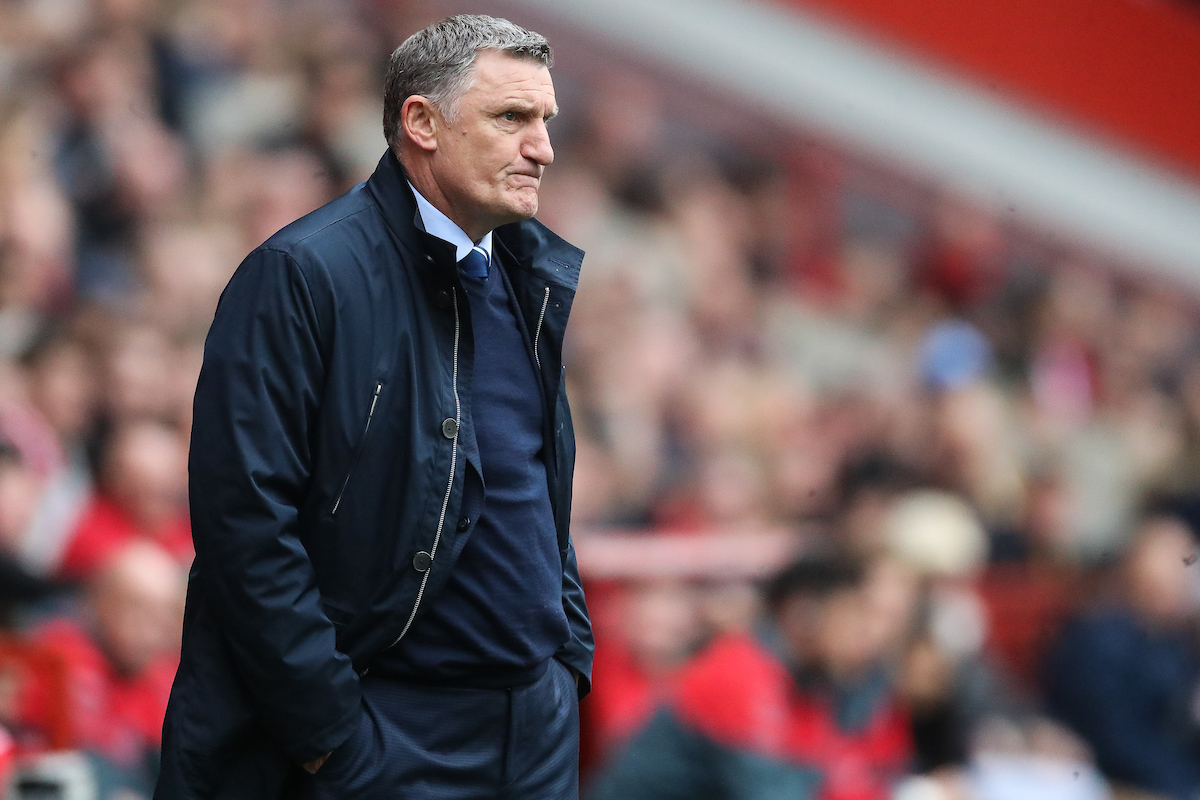