ProSportsImages.co.uk. Alex Mowatt, during his time at Leeds United.
Barnsley

By Adam Allcroft on May 14, 2019 0 Comments
ProSportsImages.co.uk. Alex Mowatt, during his time at Leeds United.

Barnsley midfielder Alex Mowatt has been voted by you as the 29th best player in the EFL.

Over the last month, we have been gathering votes from you to find the best managers and players in the EFL. And after counting the votes, we have discovered you think that Mowatt is the 29th best player in the Football League. This is the first time that he has been on the Top 50 Players countdown.

We’ve already discussed one Leeds United academy graduate on this list with Kalvin Phillips being voted as the 31st Best Player in the EFL and now it’s time to talk about another. Mowatt was another the fans could be proud of and he would make over 100 appearances before he was sold to Barnsley, this being a return to his native South Yorkshire. But this was not a good move initially. The Tykes had just sold Conor Hourihane and Mowatt just couldn’t replicate his form and he seemed on his way out when loaned out to Oxford United last season.

However Barnsley’s relegation seemed to be the best thing to happen to Mowatt. Because of that, Mowatt was able to get back in the first team and he was the perfect fit for the different style of play new head coach Daniel Stendel wanted to implement. He was one of the best midfielders in Sky Bet League One and was influential in the South Yorkshire side getting promoted this season. During the year he made 51 appearances, scoring eight goals. 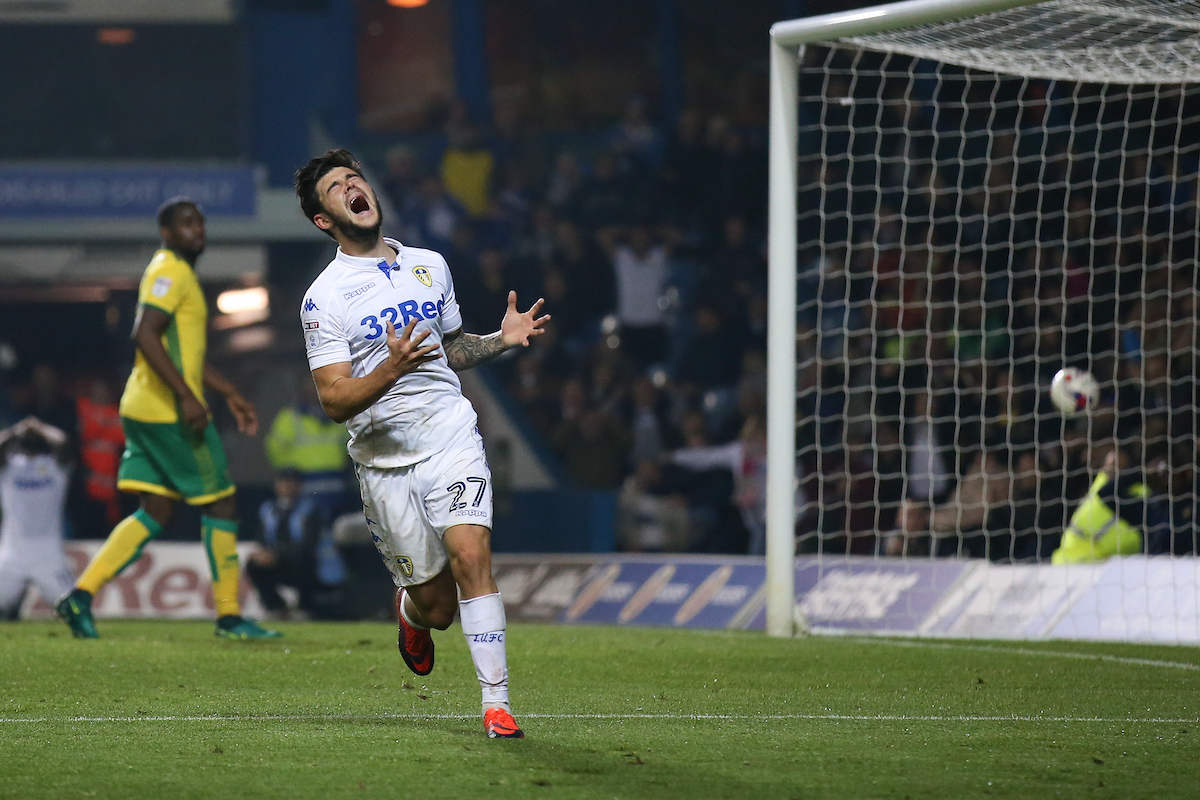