By Oliver Dixon on May 13, 2019 0 Comments
Middlesbrough Manager Tony Pulis during the EFL Sky Bet Championship match between Preston North End and Middlesbrough at Deepdale, Preston, England on 1 January 2018. Photo by Simon Davies.

According to Gazette Live, Middlesbrough manager Tony Pulis is set to leave the club this summer, with his current contract due to expire.

Pulis’ contract is up and will not be renewed according to the report, meaning Middlesbrough will actively look for a new manager to take over this summer.

The report states: “The manager’s 18-month Boro contract is set to expire and will not be renewed.

Senior club sources have dismissed reports that the manager has a 12-month extension option that he could exercise.”

IN OTHER NEWS:  Leeds United boss Bielsa moves quickly to comment on fan fears over Phillips

It has been a disappointing season for Middlesbrough, who were one of the favourites for automatic promotion at the start of the campaign. However, they finished in 7th position, narrowly missing out on the Play Offs by a single point.

A run of six defeats in a row towards the back end of the season make for tough reading, as do their exits from the Carabao Cup and FA Cup to Burton Albion and Newport County respectively. Many fans have been calling for Pulis’ sacking, but now with his contract up, his time at the club seems to have come to an end.

Recent reports on The72 show that the experienced Welshman could take over at recently relegated Cardiff City with current boss Neil Warnock expected to depart.

No shortlist has been drawn up as yet as to who will be replacing Pulis at Middlesbrough, but the Chairman Steve Gibson will surely be looking at getting someone in place before their pre-season commences in July. 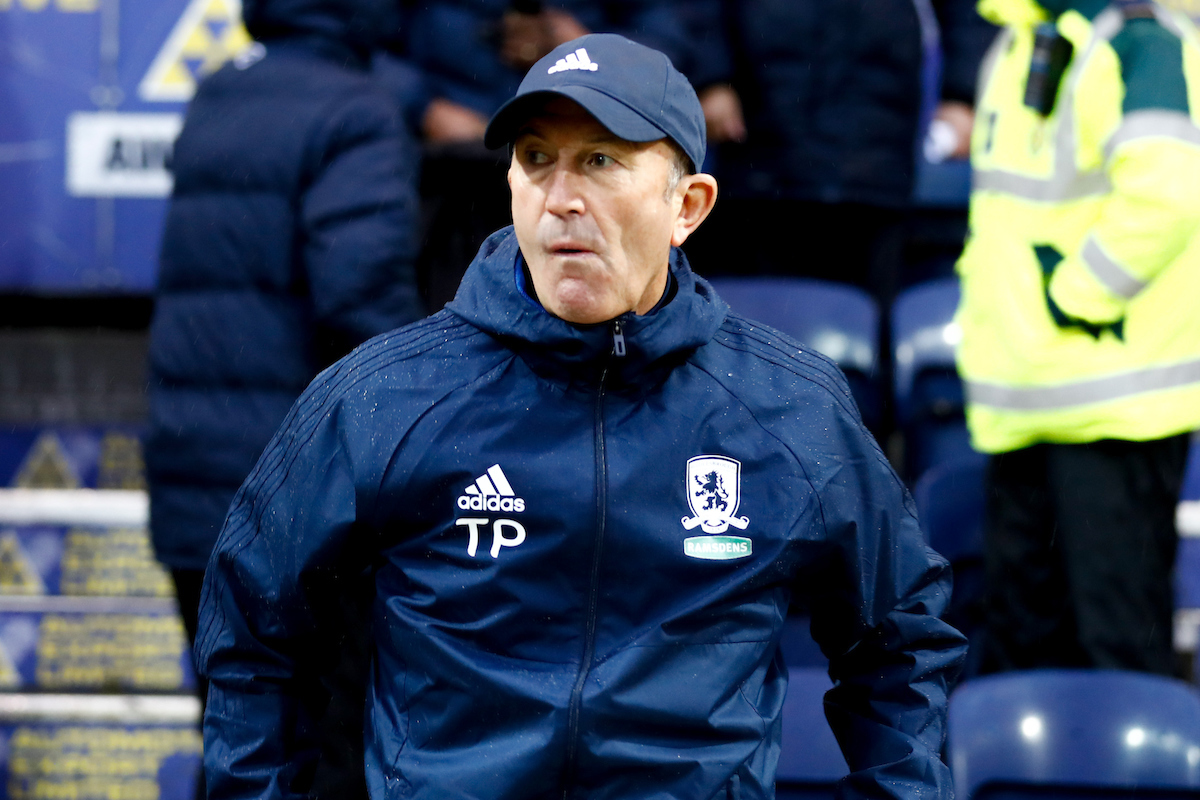